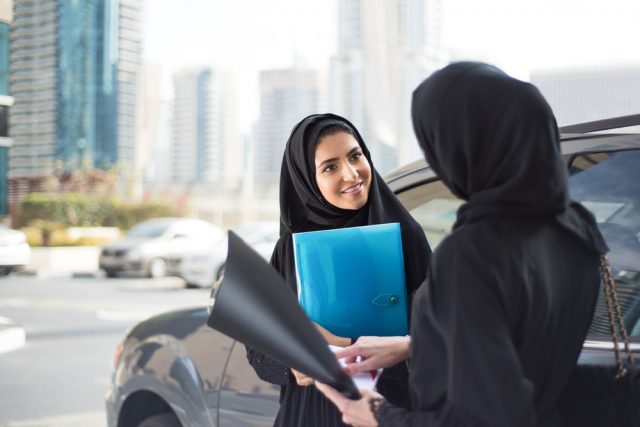 Saudi Arabia’s continued efforts to diversify its oil-reliant economy have been nothing but good news for the country’s women, who are increasingly being viewed as equal participants.

No less than six landmark initiatives have been implemented in the past six months, geared towards benefitting women and increasing their participation in the Saudi economy.

All of this also means good news for the country’s overall employment scene: Vision 2030 calls for increasing women’s participation in the workforce to 30 percent by 2030.

Meanwhile, there are more than 560,000 women workers in the private sector, representing 23 percent of the workforce – a number that was just 46,000 five years ago.

TRENDS looks at six firsts Saudi Arabia has implemented and areas where the Kingdom has gained global recognition in the past six months.

On September 27, Saudi Arabia announced the appointment of the first female spokeswoman abroad. Fatimah Baeshen was named the spokesperson for the Saudi embassy in Washington, USA.

A US-raised Saudi national, Baeshen took to social media to celebrate this feat. “I’m grateful for the opportunity, the support, and well wishes,” she wrote on Twitter.

On September 27, Saudi Arabian government announced that woman was named to a senior government post for the first time. Eman Al-Ghamidi was appointed as assistant mayor of Al Khubar governorate.

This move is part of the Kingdom’s plan to boost the number of women in leadership positions, in line with Vision 2030.

On September 26, Saudi King Salman bin Abdulaziz Al Saud lifted the Kingdom’s ban on women drivers, saying women in the country will be allowed to drive by June 2018.

The royal decree is an unprecedented move in the history of the Kingdom, taking it closer toward liberating women from the country’s deeply conservative set-up.

On September 23, for the first time, women were allowed to enter the King Fahd International Stadium in Riyadh to witness the celebrations in honour of the 87th anniversary of Saudi Arabia’s founding.

There was an elaborate program of concerts and performances, including a pageant operetta. Many young Saudi women, with green and white flags painted on both cheeks, cheered for their nation.

Toward an egalitarian tomorrow

In May this year, King Salman bin Abdulaziz Al Saud issued a decree forbidding Saudi government agencies from requiring a male guardian’s consent for women seeking services such as education and healthcare.

This historic decree ended yet another much-criticized rule that curbed women’s freedom and had seen numerous agitations and protests for its removal.

On April 19, United Nations (UN) member states elected Saudi Arabia to serve on the UN Commission on the Status of Women, which is dedicated to promoting gender equality and the empowerment of women globally.

While some evinced widespread criticism over this move, others opined that the world should look at the development pragmatically and from the broader perspective of making the kingdom more sensitive toward women and encouraging it to improve its ranking in the Global Gender Gap index, on which Saudi was ranked nearly at the bottom in 2016, coming 141st out of 144 countries on the list. 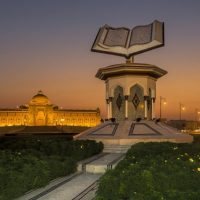 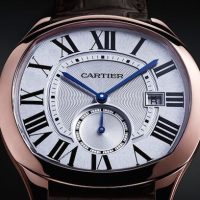 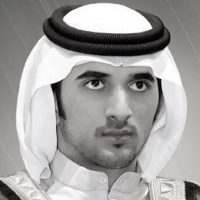 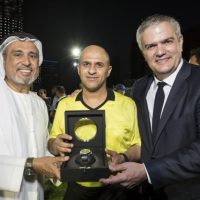 Diversification: No turning back for Bahrain

During times of rapid change, phrases not normally part of the business and financial lexicon assume far greater significance. The oil-price drop has brought hitherto-unfamiliar...