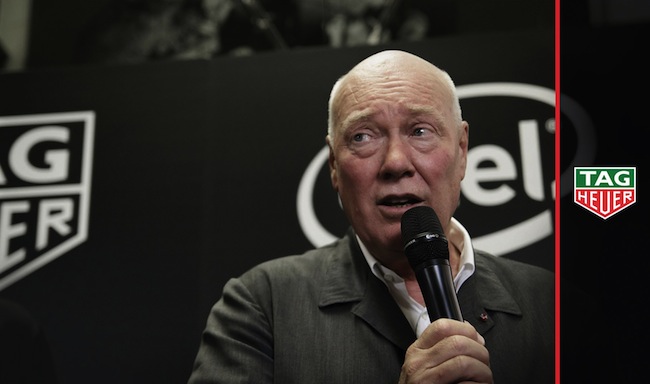 Luxury watchmaker TAG Heuer, an LVMH Group brand, will reveal its first luxury smartwatch on November 9th, with 50,000 units to be produced, for a start, according to Jean-Claude Biver, the brand’s CEO and head of the Watch Division at LVMH.

It is not yet confirmed how many of these will be coming to the Middle East, but a potential figure is 10 per cent of that number.

The watch, created in collaboration with Google and Intel was announced by Biver during Baselworld, the international watch fair held in Switzerland in March 2015.

The announcement was perceived as the industry’s response to the smartwatches released by players such as Apple and Samsung, which have now sold millions of units around the world, taking a bite out of the watch industry’s entry level market.

Other players from across watch segments have jumped into the game, releasing their own versions of connected watches and concepts, such as Bulgari’s Diagono Magnesium, Guess Connect and the Huawei watch. 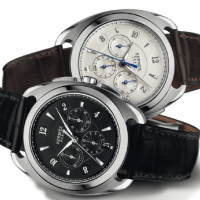 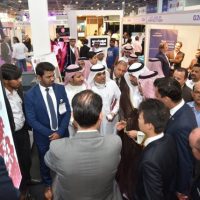 Al Khobar is third-best destination for hotel development in Saudi 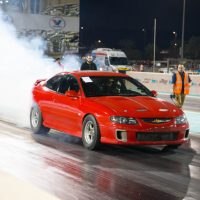 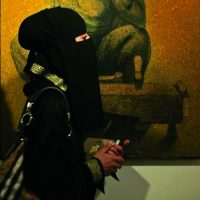 Are Saudi women finally winning the battle for egalitarian society? 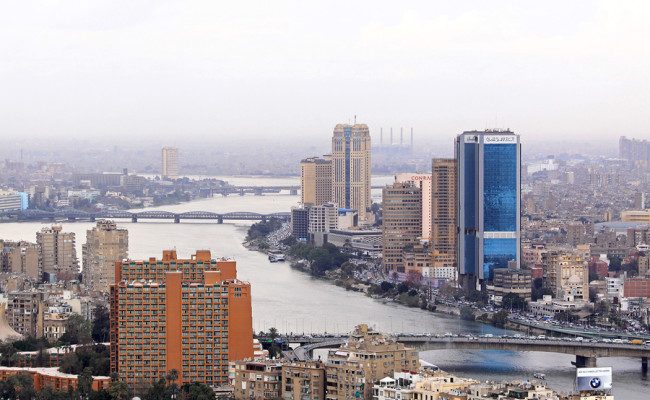 Dubai construction giant Arabtec has announced that plans and design for the $40 billion deal to build one million homes in Egypt is nearing completion....