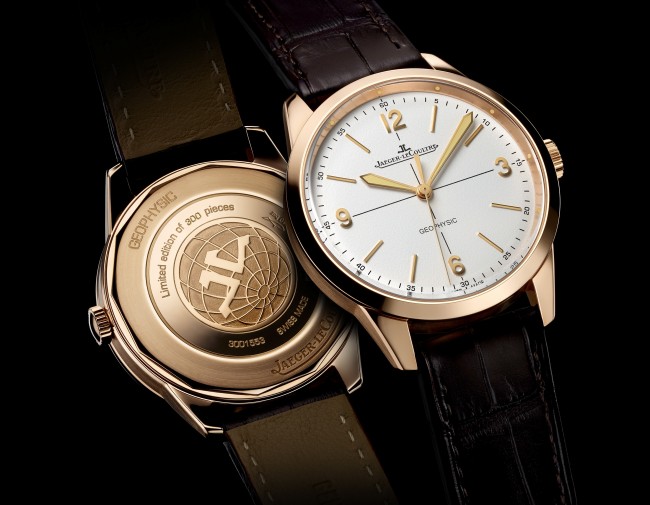 Right from its founding in 1833, the watch manufacturer Jaeger-LeCoultre has asserted itself through technical advances that soon earned its timepieces benchmark status in terms of sturdiness and precision. Within this context, is thus hardly surprising that at a time in the mid-20th century when the scientific community composed of researchers from many different countries was preparing to undertake a program of major scientific explorations as part of the International Geophysical Year, the Grande Maison in the Vallée de Joux decided to associate with this unique initiative by creating an exceptional precision instrument: the Geophysic® watch.

In 2014, Jaeger-LeCoultre pays tribute to this legendary timepiece by unveiling two exclusive watches – a model in steel and in pink gold and a model in platinum.

A synthesis of the research and technical expertise of the Manufacture Jaeger-LeCoultre, these timepieces are driven by an automatic movement boasting tried and tested reliability and resistance. They feature a diameter of 38.5 mm, taking account of contemporary preferences while remaining entirely true to the design of the original model with a pure, highly legible dial. 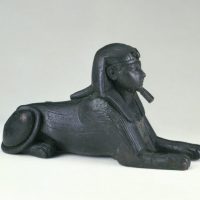 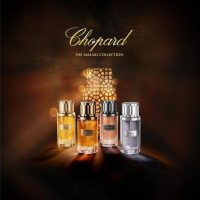 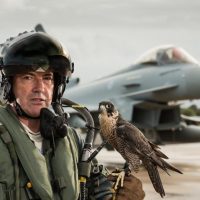 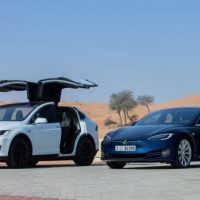 Tesla all set for UAE launch 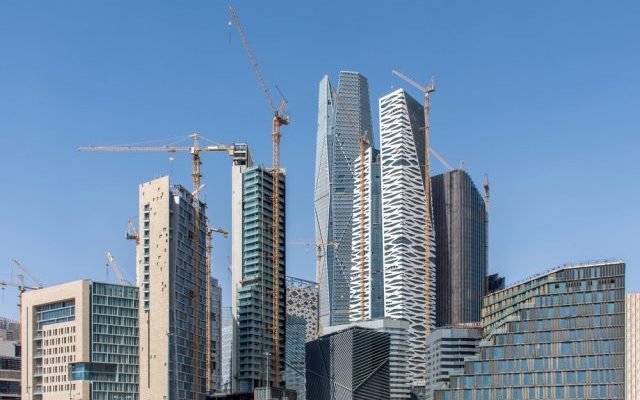