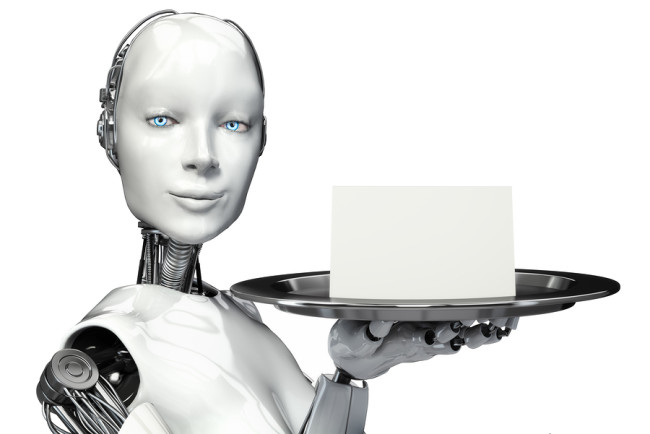 What if robots takeover human jobs?

Visitors staying at Starwood’s Aloft Hotel in Cupertino, California, not only have the luxury of humans greeting them and toting around their luggage. They also may be taken care of by a robot bellhop, named Botlr, who is mainly charged with delivering toiletries to guests’ rooms and eliciting smiles along the way.

There’s palpable nervousness among workers about whether or not robots and algorithms will eventually take our jobs. This is evidenced, and perhaps brought on by, the number of news reports about hot new bots, a depressed job market still inching out of a global recession and a much-discussed “skills gap” when it comes to science, technology, engineering and mathematics fields. Even experts are pretty divided about whether or not robots will take our jobs.

The “enormous doom and gloom” about “botsourcing,” as Harvard Business School’s Michael Norton puts it, is part of the reason he and Kellogg School of Management’s Adam Waytz set out to study the emotions surrounding the question of robots in our workforce. “Much like the debate over outsourcing – when jobs previously performed in one country are outsourced to workers in another country – we found that people had strong emotional reactions to the notion that robots were poised to ‘take over.’”

In a series of experiments, Norton and Waytz tested exactly how these emotions work, and particularly whether the type of work being performed – described as either “thinking” or “feeling” jobs – changed how a person felt about a robot taking their job.

“We were surprised by how consistent our results were,” Norton said. “Again and again, we saw that while people were somewhat comfortable with robots performing ‘thinking’ types of jobs (like accounting), they became much more opposed when we asked them about robots performing ‘feeling’ jobs (like elementary school teachers).”

But in a twist, they also found that some simple reframing can alter emotional reactions. “People’s views were somewhat flexible,” said Norton. “We found that people were less opposed to botsourcing of teaching jobs when we described the same job as requiring more thinking skills (numbers) than feeling skills (the mentoring).”

Although their research certainly doesn’t indicate that people are wildly excited about robots in the workplace, “companies considering botsourcing are wise to – if possible – limit the practice to jobs that people deem suitable for robots: those that do not require emotional intelligence.”

Norton and Waytz’s work augments the growing scholarship about what it means as robots become part of our workforce, be it in manufacturing or traditional knowledge work. We know, for instance, that how we design robots matters when it comes to emotion; in one case from Carnegie Mellon University, researchers found that people anthropomorphized a treat-delivering robot aptly named “Snackbot,” building levels of trust and rapport. Snackbot’s presence also changed how people related to one another, changing the organizational dynamic.

In another example, a researcher found that people rated robots with male names higher than robots with female ones if the robot was performing security work. Gender bias, it seems, is alive and well with artificial intelligence, too.

What all of this boils down to is the fact that the robots-and-jobs question isn’t merely an economic or macro-societal one; it’s also a fairly complicated management issue. And while groups like The Future of Life Institute are laying the groundwork for the ethical creation and use of robots, it seems like similar considerations should be made when it comes to robots at work – the ethical management of robots, in other words, and how robots will ethically manage us.

(Gretchen Gavett is an associate editor at the Harvard Business Review.) 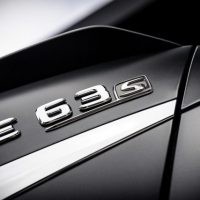 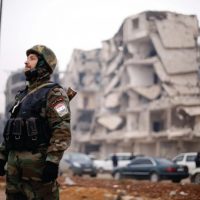 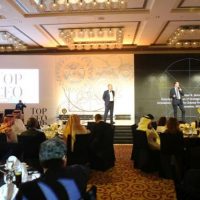 Top CEO Conference & Awards to focus on Women and Leadership 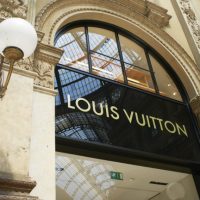 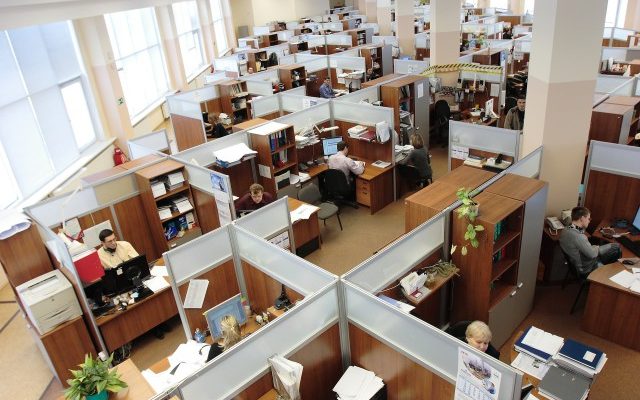 Owing to its global approach and remarkable corporate growth, the UAE is undoubtedly one of the trailblazer countries in the Middle East and Africa (MEA)...