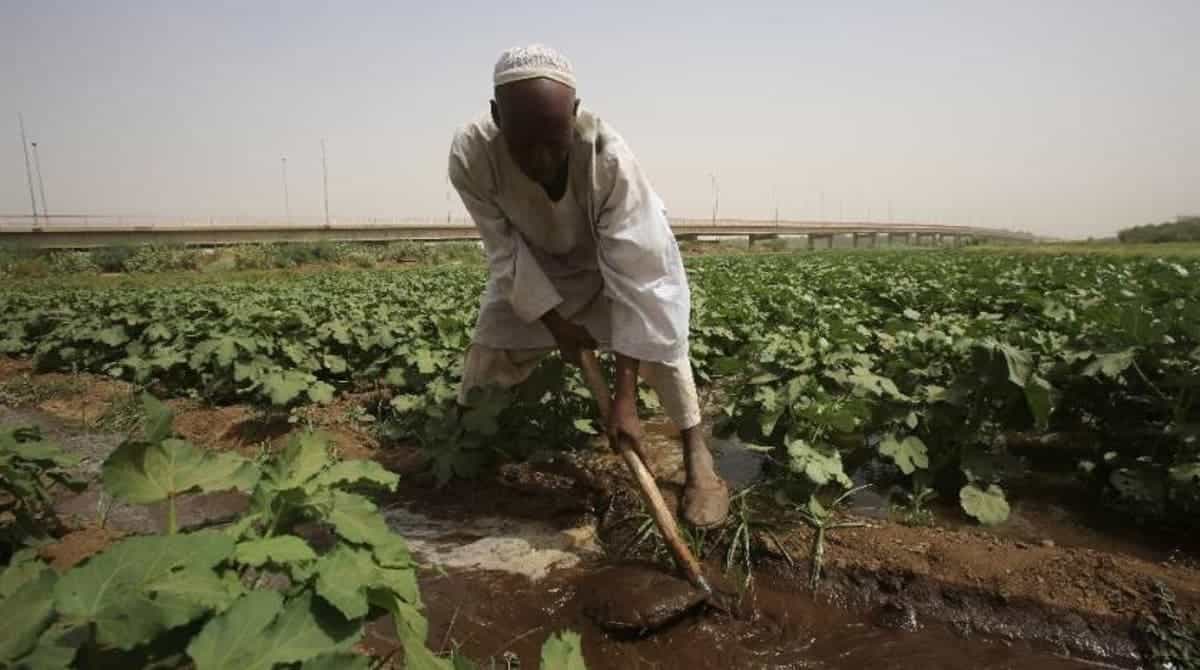 Investments in the Saudi Arabian Agricultural Development Fund have risen 400 percent in the last four years, and the kingdom is seeking to expand its agricultural lands despite the region’s challenging climate and water shortages.

“We are happy with this outlook,” Abdullah Makni, a member of the Arab Environment Union and an environmental expert in Saudi Arabia said. “The Kingdom has reached the third Arab position in terms of agricultural production.”

Saudi Arabia is famous for its wild olive trees, Salvadora Persica, tamarisk, and many other trees and plants spread in its different regions.

The lack of natural water and an unsuitable climate are the two most pressing issues facing the Kingdom’s environment and agriculture. These issues are exacerbated by the urbanization of agricultural areas that began over six decades ago and the spread of ‘self-sufficiency cultivation’ not meant for sale.

King Saud University has established a National Center for Sustainable Agriculture Research in a joint agreement with the Ministry of Environmental Affairs, Agriculture and Water. The government has also contributed US$ 3 bn to this field.

Saudi Environment and Agriculture Minister Eng. Abdulrahman bin Abdulmohsen Al-Fadhli has  talked of the Kingdom’s adoption of modern technology in the extension of agriculture, using electronic means and communication channels.

“The ability to meet the food requirement is the proof that the kingdom has achieved a degree of food security,” Makni told TRENDS.