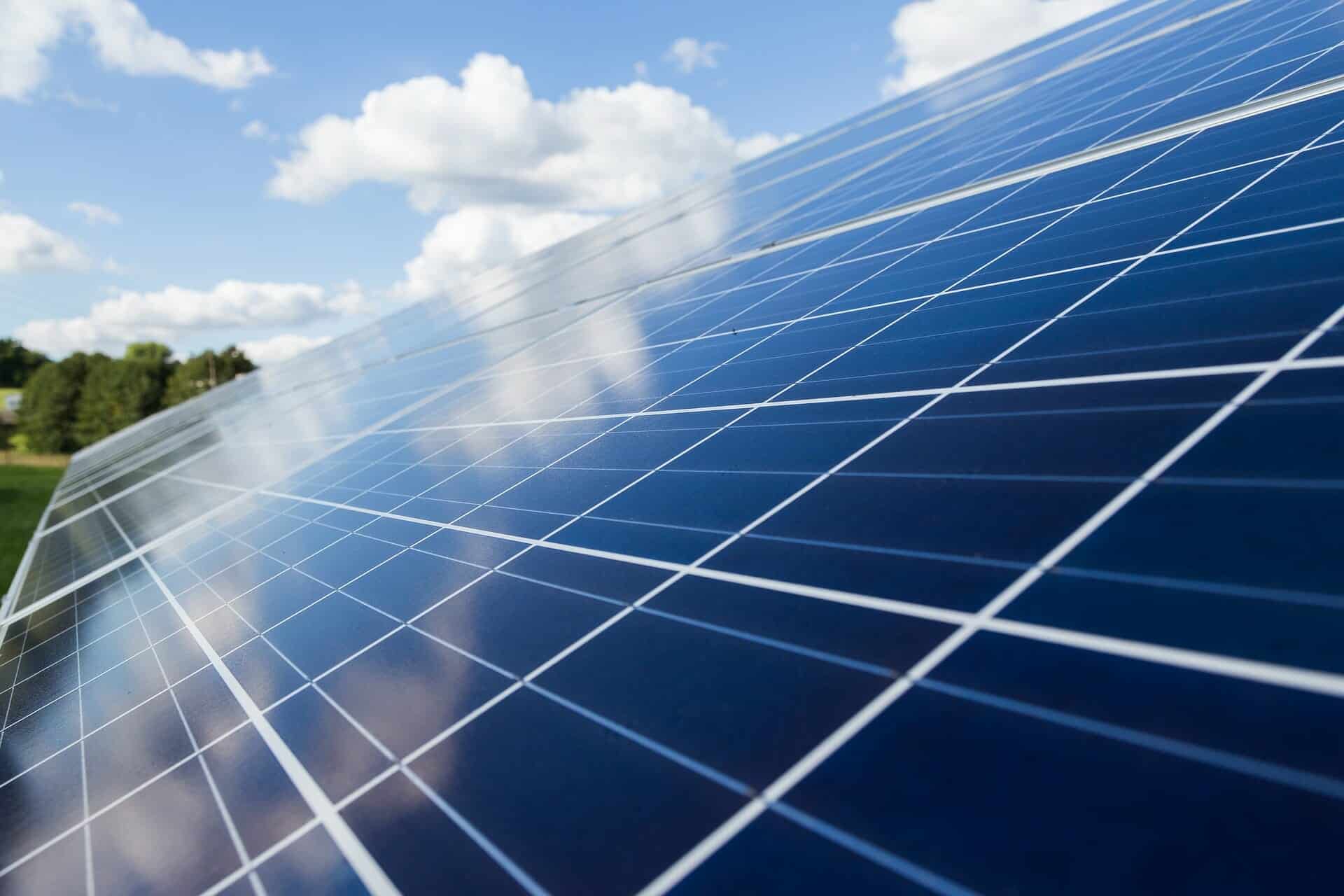 Abu Dhabi’s economy will improve in 2021 on the back of increased business activity and higher oil prices, but the actual recovery will happen only in 2023, according to a media report quoting S&P Global Ratings.

The ratings agency has affirmed its outlook on the UAE capital to AA/Stable/A-1+, reflecting S&P’s expectation that, despite oil price pressures, the emirate’s fiscal position will remain strong over the next two years, the report said.

“We expect a modest economic recovery in 2021 due to increased economic activity as the effects of the pandemic abate and also due to higher oil prices, which indirectly support real GDP growth. However, real GDP will only recover to 2019 levels by 2023,” S&P said.

The agency said it could consider raising its ratings if Abu Dhabi makes further institutional reforms and improve transparency on data and fiscal assets.

If the emirate implements measures to boost its monetary policy, such as developing domestic capital markets, the ratings could also improve.

“Downward pressure on the rating could also arise if domestic or regional events compromised political and economic stability in Abu Dhabi,” the S&P, according to the report, said.

The Abu Dhabi economy slowed last year due to the coronavirus pandemic, coupled with the decline in oil prices and production output. The UAE capital is heavily dependent on the hydrocarbon sector, with 50 percent of its real GDP directly coming from the oil sector.

According to S&P, oil production output could return to its levels in 2019 by 2024. As a result, the hydrocarbon sector will grow by about 2.7 percent every year over the forecast period.

As for the non-oil sector, S&P has forecast annual growth of 1.7 percent.