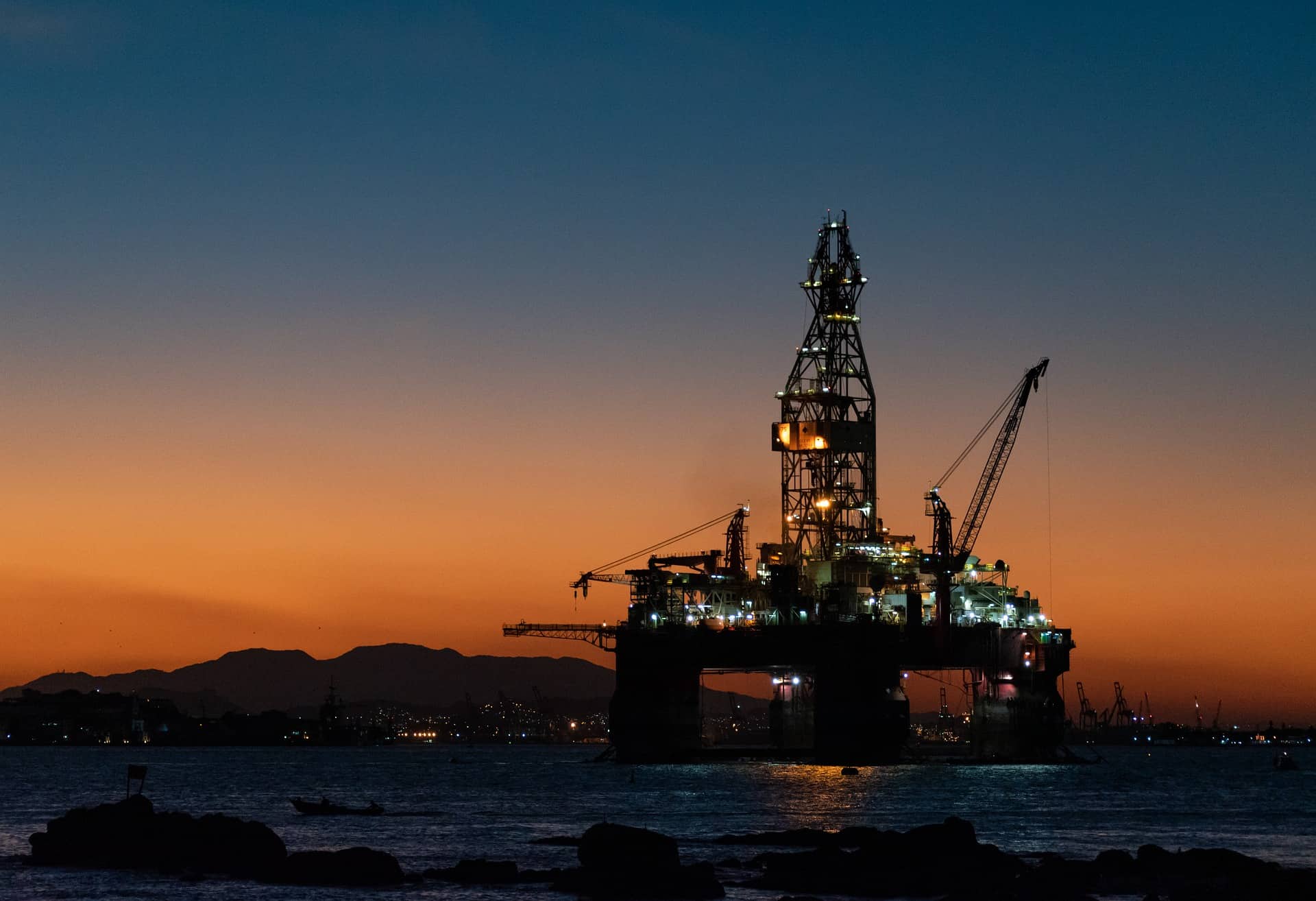 Saudi Arabia will see a strong economic growth in the fourth quarter of 2021, due to high oil production not seen since April 2020.

According to a report by Capital Economics some 9.76 million barrels per day were produced in October, broadly in line with pre-virus levels of output, analysts at the London-based economic consultancy firm said.

Although the whole economy Purchase Manager Index did edge down to 57.7 points in October, there seems to have been a broad-based rise in output from all sectors in the third quarter, which is likely to extend into the fourth quarter.

Growth in local deliveries of cement – a proxy for construction activity – picked up in October.

October point of sales transactions data were also very strong, although this appears to have eased a touch in early November.

“Overall, we think that the Saudi economy will have expanded by 2.5 percent over this year as a whole,” the report said.

Growth is expected to accelerate to 7.3 percent in 2022 as oil production is set to increase under an agreement reached by the Organization of the Petroleum Exporting Countries and its allies, together known as OPEC+.

This growth is much stronger than the consensus currently anticipates, Capital Economics analysts noted in the report.