Chad rebels pull out of peace talks with military government 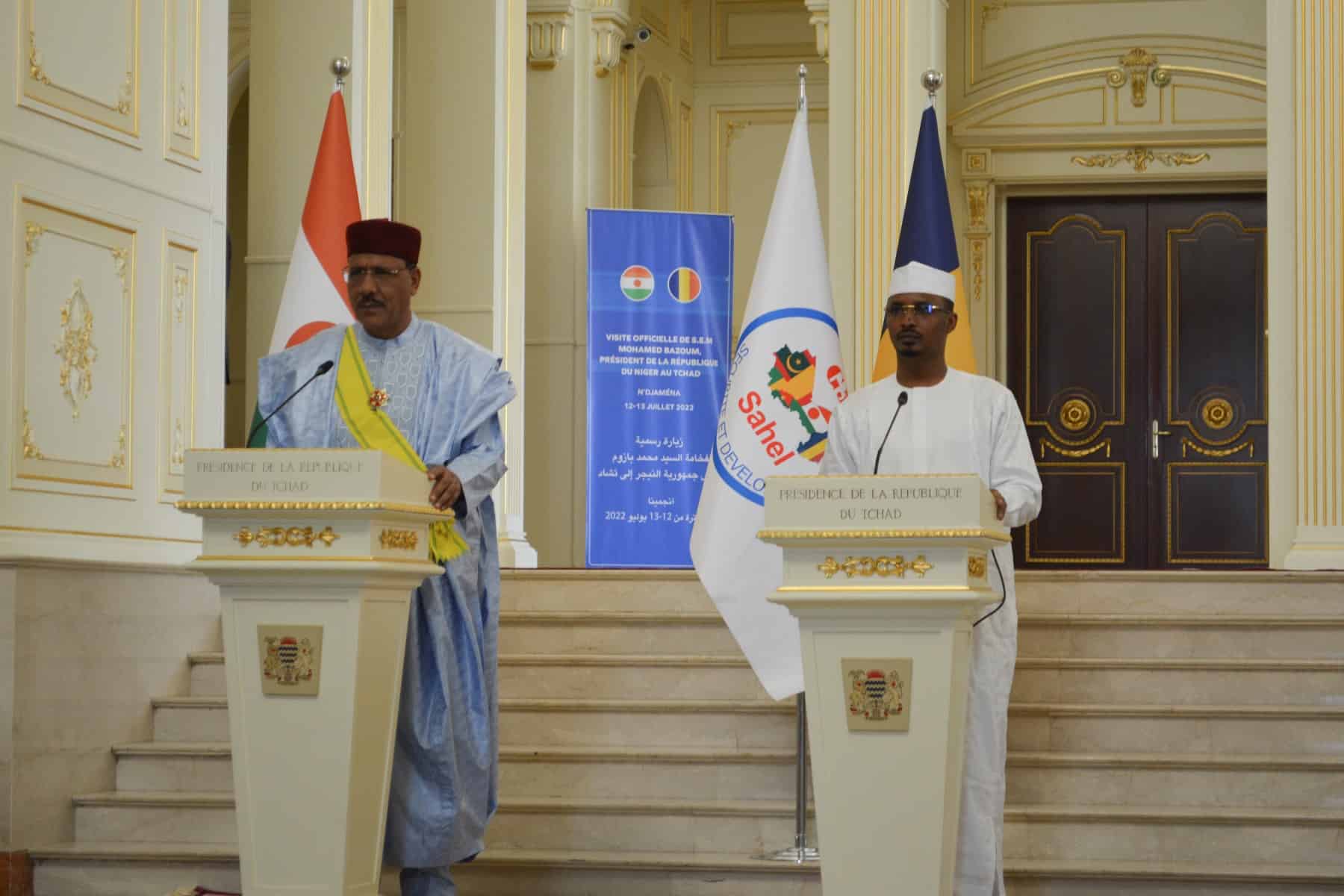 By TRENDS Desk AFP
July 17, 2022 1:05 pm
Share
A host of Chadian rebel and political groups on Saturday withdrew from talks with the African nation’s military government, accusing it of seeking to destabilize peace efforts.

The move, by about half the groups in the talks, came less than 24 hours after President Mahamat Idriss Deby Itno’s administration announced that a national peace dialogue intended to pave the way for elections would start on August 20.

In a statement, the rebel groups taking part in Qatar-mediated talks in Doha accused the government delegation of “harassment, intimidation, threats, and disinformation”.

The new date had been set without any consultation, they added, saying it was an attempt to “exclude” many of the armed groups and their political allies from the dialogue.

Deby seized power at the head of a military junta in April last year after his father, longtime leader Idriss Deby Itno was killed fighting off a rebel offensive on the capital.

He set out an 18-month timetable for nationwide elections, but the Doha talks have been repeatedly become bogged down and the opposition and government representatives have not yet held direct talks.

Opposition groups have demanded that Deby rule himself out of standing in the election before any talks can be held, but the government has said this can only be discussed at the national dialogue.

Chad is one of the world’s poorest nations and the government said the talks were intended to end decades of unrest and instability in the country of 16 million people.