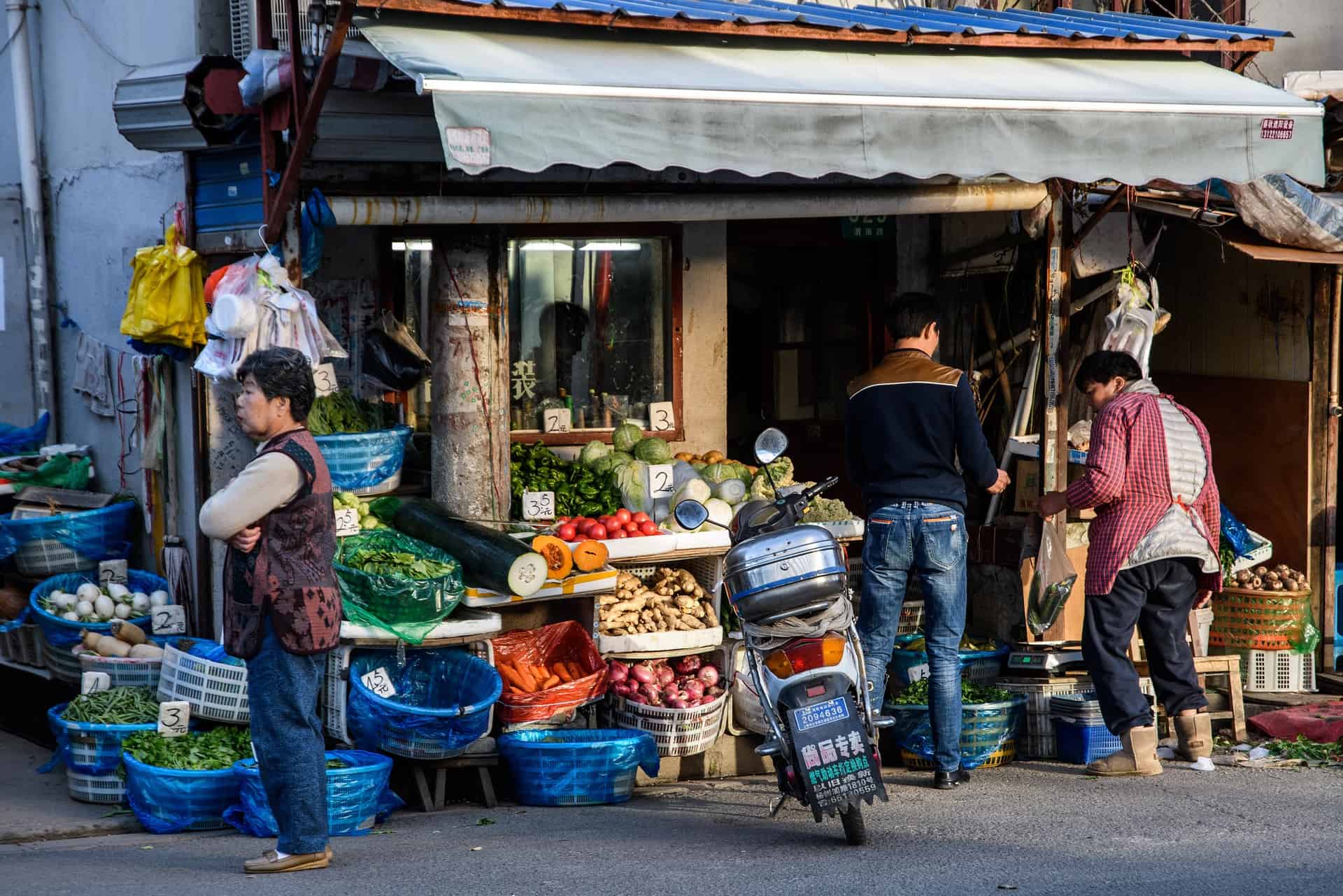 Growth in the fourth quarter was the slowest in more than a year, at 4 percent, down from 4.9 percent from July to September. Credit: Creative Commons

China’s pandemic-defying economic growth slowed in the final months of 2021, official data showed on Monday in a worrying signal for the global economy as Beijing’s central bank cut a key interest rate.

The world’s second-biggest economy, a key driver of global growth, expanded 8.1 percent in 2021 on its strong virus recovery, National Bureau of Statistics (NBS) data showed, beating forecasts of 8.0 percent in an AFP poll.

But much of that growth came in the first half of the year.

Monday’s figures showed growth in the fourth quarter was the slowest in more than a year, at four percent, down from 4.9 percent from July to September.

They came as China’s central bank cut the rate on its one-year policy loans to 2.85 percent, the first drop since April 2020 at the height of the pandemic.

China has been grappling with a spate of recent virus outbreaks, a property market slump and a series of far-reaching regulatory crackdowns on some sectors.

NBS spokesman Ning Jizhe warned Monday that “the domestic economy is under the triple pressures of demand contraction, supply shock and weakening expectations”.

China’s “zero-Covid” policy has allowed life within its borders to largely return to normal and its globally vital factories to avoid shutdowns.

But strict border measures and targeted lockdowns to fight domestic clusters have dragged on the economy.

Its recovery in the second half of 2021 was hobbled partly by a series of outbreaks, with officials reimposing strict containment measures.

In December, industrial production grew more than expected at 4.3 percent, according to official data.

For the full year, industrial production grew 9.6 percent. But retail sales growth slowed to 1.7 percent last month, down from 3.9 percent in November.

ING economist Iris Pang told AFP this was largely due to “automobiles and the lack of chips for its production”, adding that this trend was likely to continue as chips remain in short supply.

The urban unemployment rate ticked up to 5.1 percent in December, official figures showed.

Beijing has been on high alert as it prepares to host the Winter Olympics next month, with its strict policy powering lockdowns, border restrictions and lengthy quarantines.

Millions of people in multiple cities have been confined to their homes in recent weeks after coronavirus cases were spotted and recent clusters have been detected in a growing number of port cities.