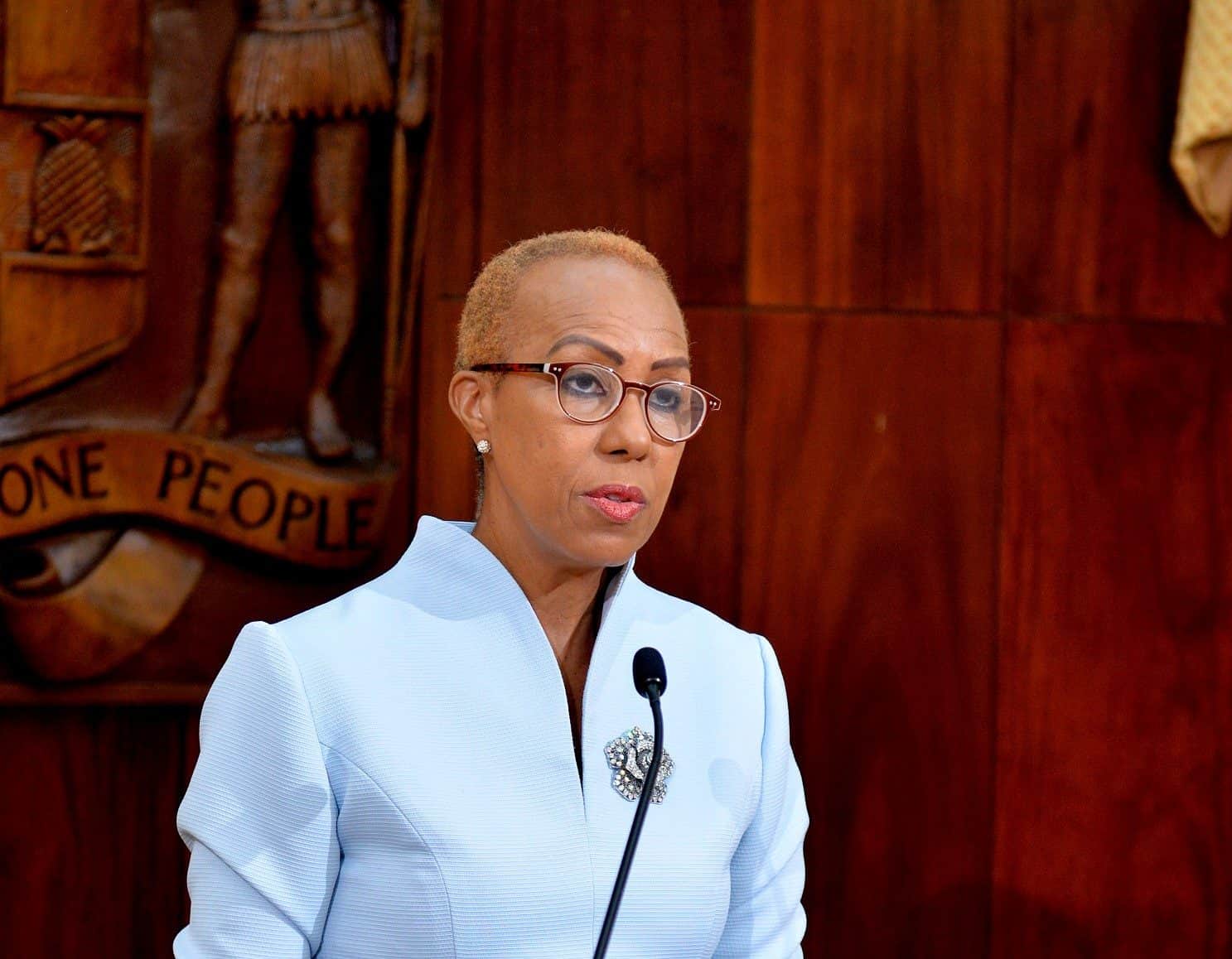 Jamaica’s Cabinet has given approval for the Double Taxation Agreement between the United Arab Emirates (UAE) and Jamaica.

The agreement will eliminate double taxation with respect to taxes on income and the prevention of tax evasion and avoidance.

Minister of Education, Youth and Information, Hon. Fayval Williams, made the disclosure on May 19, during the post-Cabinet press briefing at Jamaica House in St. Andrew.

She said the general objectives of the bilateral tax agreement are to provide full protection of taxpayers against double taxation and to allow for the free flow of international trade or cross-border transactions and investment as well as the transfer of technology.

Williams noted that it will prevent discrimination between taxpayers in the international field and provide a reasonable element of legal and fiscal certainty as a framework within which international operations could be pursued.

The agreement, she said, fosters cooperation between the tax authorities in the UAE and Jamaica, thus enabling them to execute their duties more effectively.

Double Tax Avoidance Agreement (DTAA) is a  treaty which is signed between two countries to relieve taxpayers from paying double taxes in both, the source country and the origin country. Tee agreement ensures that the honest taxpayers do not end up paying tax in two countries. It also acts as a tool to promote investment from certain countries by offering tax exemptions or lower tax rates. It is an effective way to promote cross country investments without any ambiguity.

For a country with very little taxation, the UAE has a large double tax treaty network in place. With agreements in 90 countries – and 33 pending – the Emirates has more double tax treaties than countries such as Ireland, Luxembourg and Singapore.

Jamaica has been dubbed one of the “big three” Caribbean tourism economies, ranking the 13th most tourism-dependent economy in the world on the latest Inter-American Development Bank’s (IDB) Tourism Dependency Index.

The island scored 38.7 out of a possible 100 on the index, which was calculated for 166 countries.

The economy of Jamaica is heavily reliant on services, accounting for 70 percent of the country’s GDP. Jamaica has natural resources, primarily bauxite, and an ideal climate conducive to agriculture and also tourism.