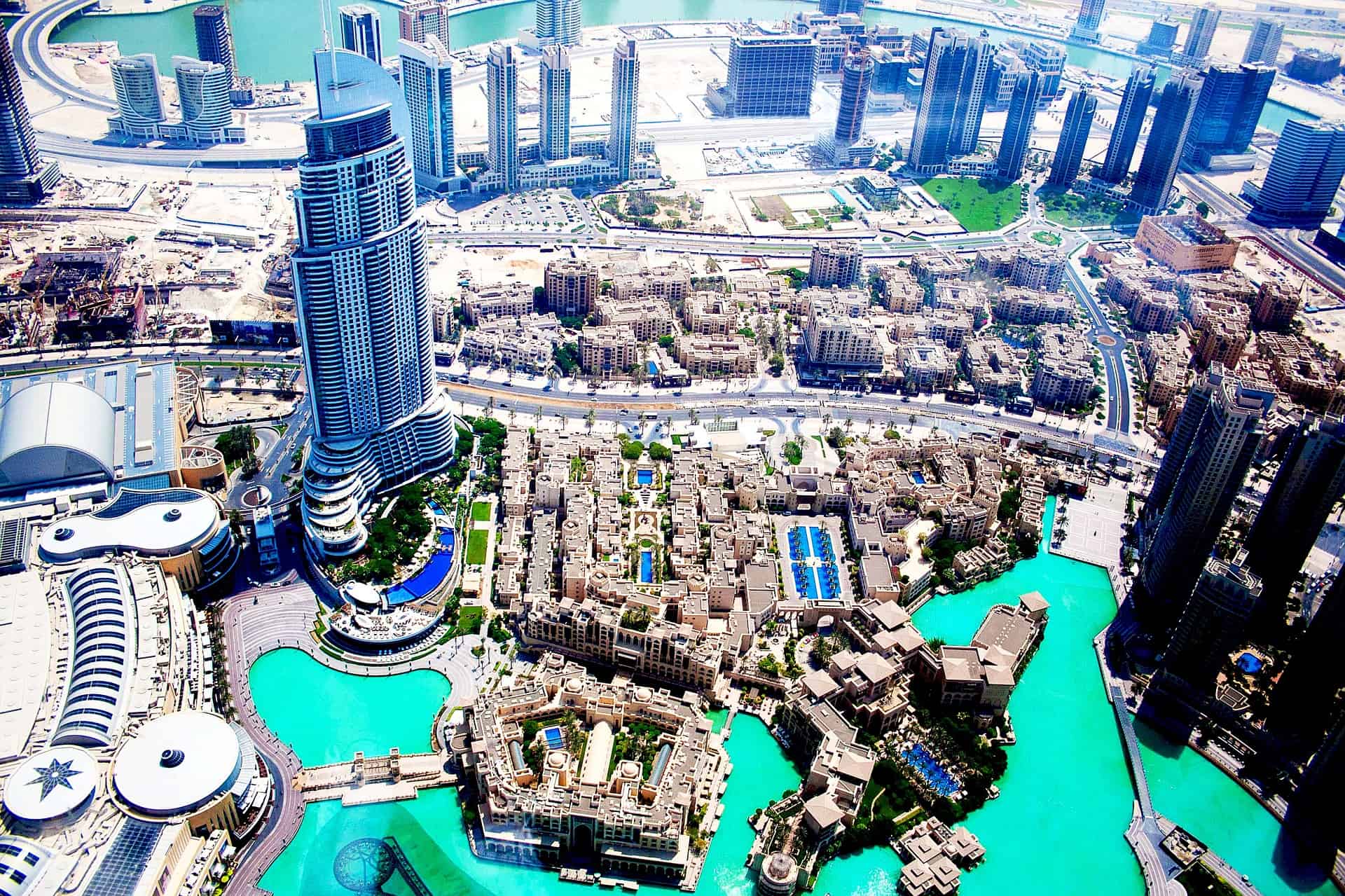 The Dubai Supreme Council of Energy has approved the emirate’s 2030 carbon abatement strategy, according to official sources.

Vice-Chairman Saeed Mohammed Al Tayer attended the meeting, as did other members of the council and some other government officials, said the official sources.

The official sources said council approved the updated plans and objectives to reduce carbon emissions by 30 percent by the end of 2030 to support the UAE’s efforts to achieve carbon neutrality by 2050.

The move is also expected to increase the emirate’s share of clean and renewable energy sources as well as achieve the goals of Dubai Net Zero Carbon Emissions by 2050.

The meeting “reviewed the plans and roadmap to implement the strategy, using the latest technologies,” said Al Tayer.

“The council has started evaluating carbon emissions for the next 10 years, in collaboration with the relevant organizations in Dubai, to come up with the required measures to reduce emissions,” he added.

“A roadmap will then define the way to achieve carbon neutrality by 2050.”

The meeting is said to have discussed several topics, which also included the successful launch of DEWA-SAT 1.

Part of the Space-D program of the Dubai Electricity and Water Authority (DEWA), the satellite was launched in January 2021 by Dubai ruler Sheikh Mohammed bin Rashid Al Maktoum.

DEWA is the first utility in the world to use satellites in its operations.

The council also reviewed the mechanisms and programs implemented by the relative bodies under its umbrella in electricity and water production, industries, waste management, and land transport to reduce carbon emissions.

The meeting also discussed the implementation stage of a resolution that aims to regulate district cooling services in Dubai.

It approved the regulatory framework for cooling service providers and customers to ensure the effectiveness of permit issuance and billing.