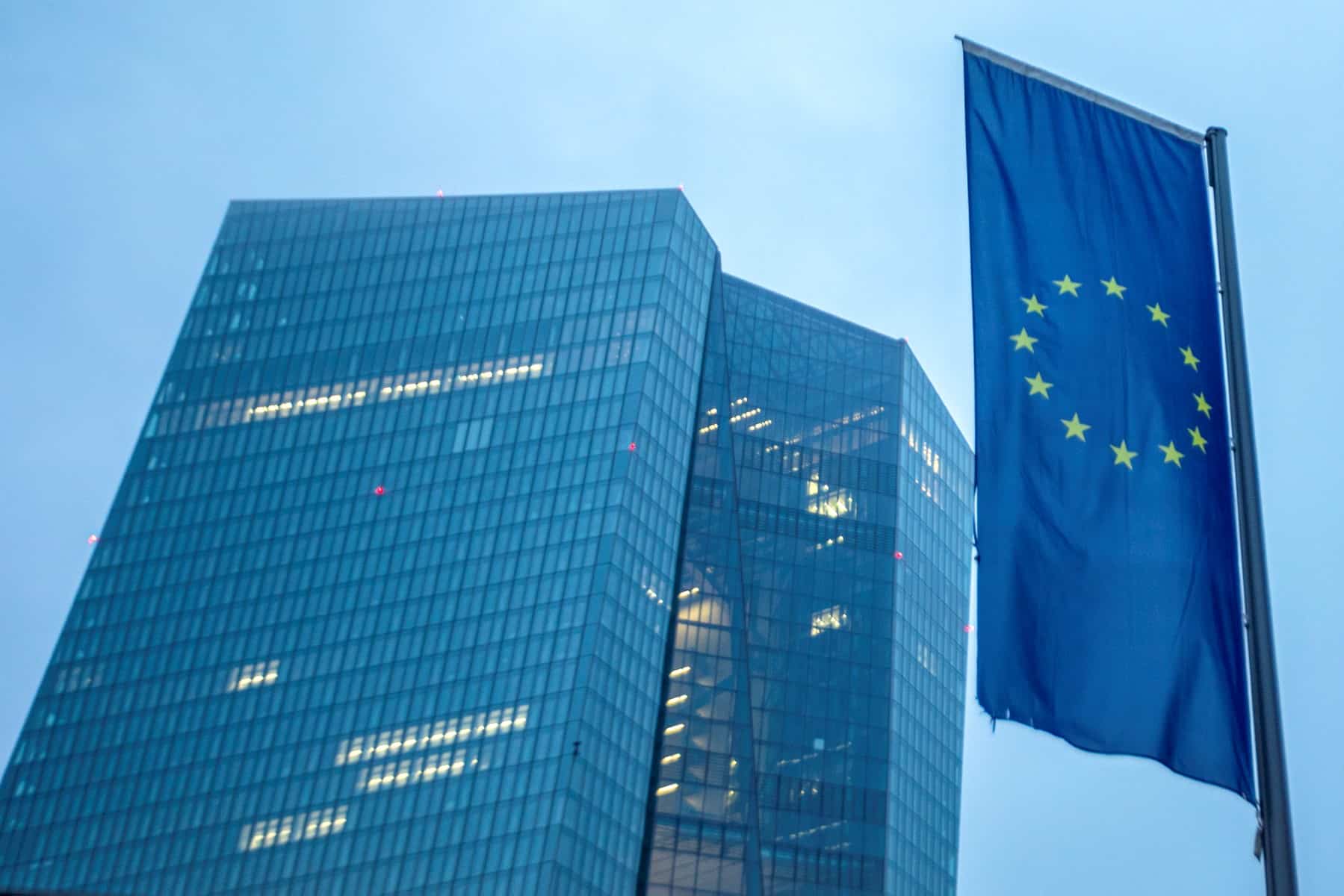 A European flag flutters in front of the European Central Bank (ECB) building in Frankfurt am Main, western Germany. (AFP)

The unemployment rate in the eurozone reached its lowest level ever recorded in March, the EU’s official statistics agency said on Tuesday.

Eurostat said 6.8 percent of the workforce were without a job, down 0.1 percentage point from February.

The February figure was revised upwards fractionally from the 6.8 percent originally reported.

Since December 2021, unemployment in the 19-member eurozone has been at the lowest levels since Eurostat began compiling the data in April 1998.

For the European Union as a whole, unemployment also reached an all-time low of 6.2 percent in March.

The job market has benefitted from the strong rebound of the European economy that began in the spring of 2021, after the historic recession linked to the Covid-19 pandemic.

However, the war in Ukraine, which is already having its effects on activity, has cast a shadow over the economic outlook for the coming months.

Growth prospects in Europe having been drastically revised downwards while inflation is soaring, though the effects may take time to be shown in employment figures.