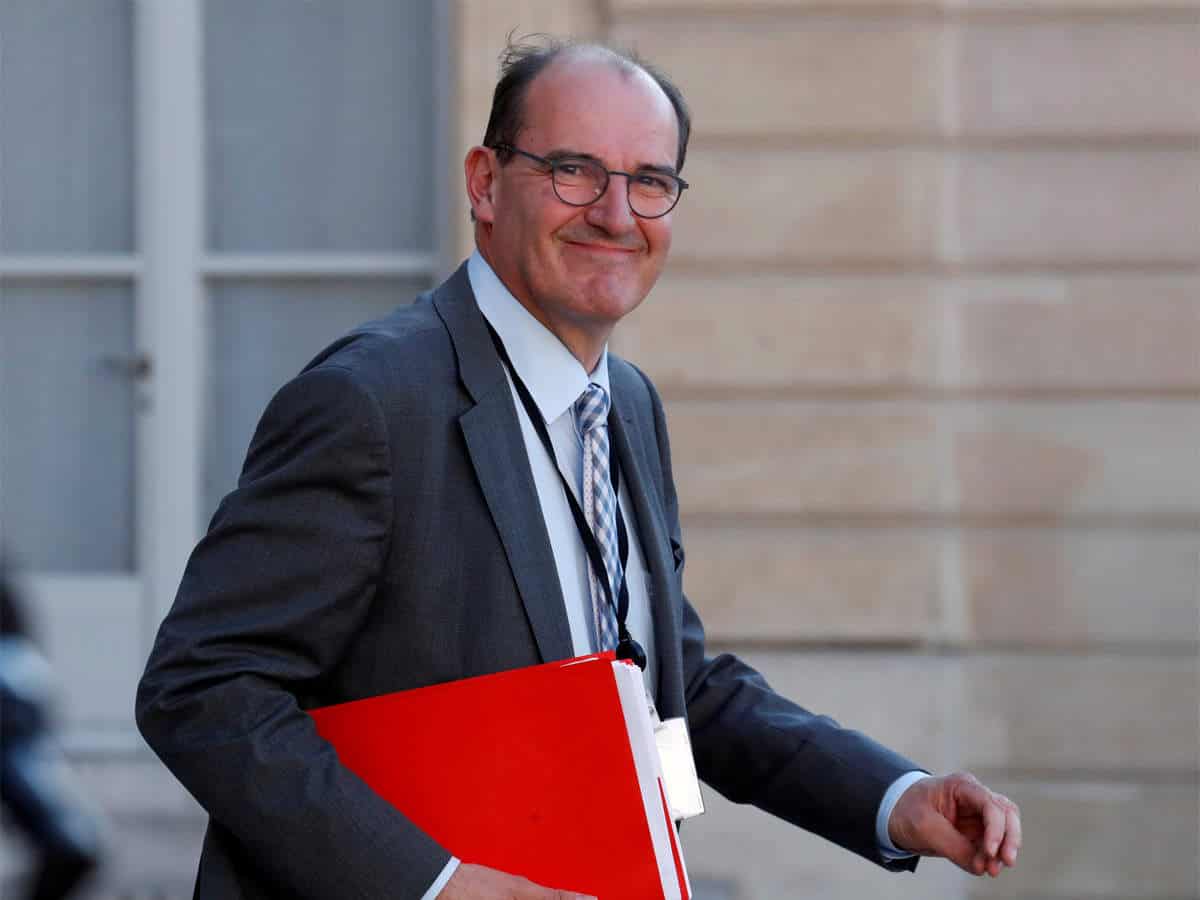 French Prime Minister Jean Castex on Thursday pledged to help Tunisia forge ahead with reforms, as the North African country grapples with a deep economic crisis compounded by the Covid-19 pandemic.

Castex said Paris was ready to help Tunisia, a former French colony he described as a “friend”, carry out economic and social reform that could improve conditions, with unemployment rates standing at 18 percent.

“These reforms are important for Tunisia, for the Tunisian people and for the Franco-Tunisian partnership,” Castex said after talks with his Tunisian counterpart Hichem Mechichi.

A decade since its 2011 revolution, Tunisia country faces political and economic crises.

Tunisia is hoping to secure a three-year loan in exchange for implementing reform from the International Monetary Fund, which expects to see GDP growth of 3.8 percent this year, after an unprecedented 8.9 percent contraction in 2020.

Tunisia, a country of almost 12 million, has officially recorded more than 348,000 coronavirus cases and 12,793 deaths.

Last month Mechichi said the country was going through “the worst health crisis in its history” and that health facilities were at risk of collapse.

France and Tunisia have strong trade and financial relations. In 2018, France was Tunisia’s leading trading partner, as the destination for almost 30 percent of Tunisian exports and the source of more than 14 percent of its imports.