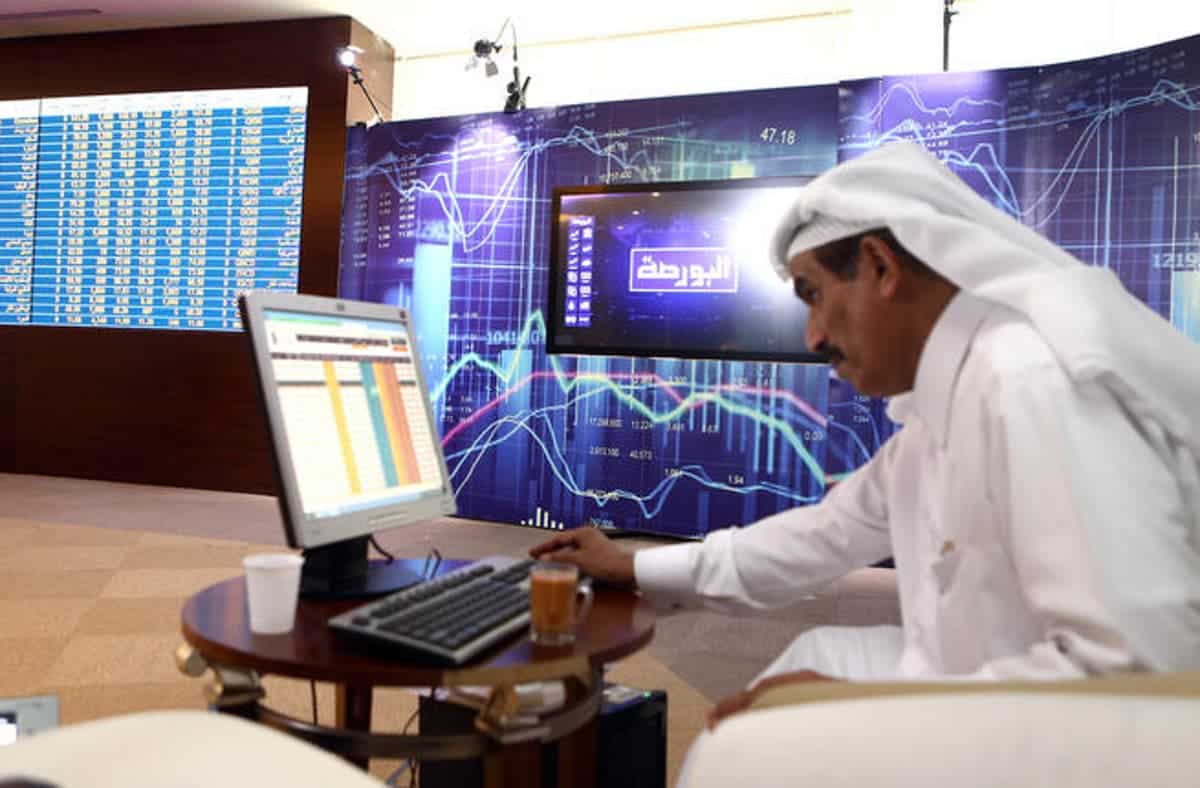 The UAE has five sovereign wealth funds, with a combined total asset of US$1.2 trillion

Economic slowdown and pandemic notwithstanding, the combined assets under management of the sovereign wealth funds (SWFs) of the GCC countries have risen to US$2.77 trillion in July compared with US$2.52 trillion in March this year.

Among them Kuwait’s SWF – Future Generation Reserve Funds – gained one place by increasing its rank from 4th to 3rd in the world in the latest rankings of the US-based Sovereign Wealth Fund Institute (SWFI).

In the process, Kuwait’s SWF (US$692.9 billion) overtook Abu Dhabi Investment Authority (ADIA) whose assets under management stood at US$649.2 billion as of 11 July 2021.

Norway’s Pension Fund Global (US$1.29 trillion) and China Investment Corporation (US$1.04 trillion) are ahead of Kuwait’s SWF at present.

However, Saudi Arabia’s Public Investment Fund, whose assets are around US$430 billion this year compared with US$400 billion at the end of 2020, has drawn up an ambitious plan to reach US$2 trillion by 2030.

The US credit rating agency Fitch said that the SWFs of Abu Dhabi, Kuwait and Qatar have underpinned the resilience of their sovereign ratings despite lower oil prices and COVID-19 shock.

The SWF assets of these countries could be higher by end-2020 than they were in 2019 due to supportive market returns, and despite these governments using more than US$60 billion of SWF foreign assets and other deposits to cover government funding needs in 2020.

Interestingly, the Arab world’s 13 SWFs represent 32.4 percent of the assets of the world’s 100 sovereign wealth funds, which had US$8.6 trillion in assets under management as of July 2021, according to a report in Middle East Forbes.

The UAE has five sovereign wealth funds, with a combined total asset of US$1.2 trillion, which is more than the China Investment Corporation with just over US$1 trillion in assets under management. The UAE’s five funds manage 44.7 percent of the total assets of all the SWFs in the Arab region.

The top four Arab SWFs are among the world’s top 10 wealth funds with their combined assets valued at US$2.1 trillion and they control nearly 75 percent of the Arab wealth funds.

Kuwait’s SWF, which is managed by Kuwait Investment Authority (KIA), has more than half of its investment in the US, where the stock market is booming. The S&P 500 Index increased by 8 percent during Q2 2021, according to a report in Bloomberg.

The gains made by the US stocks were one of the main drivers of the rise in the high returns of  Kuwait’s SWF, which increased by more than US$150 billion in the last fiscal year.

Kuwait’s Finance Minister Khalifa Hamada told the official Kuwait News Agency (KUNA) that the growth in the Future Generation Fund’s revenues in the last five years even surpassed oil revenues in the same period. The fund achieved a 33 percent growth in revenues in the 2020/21 financial year, ending March this year.

While the UAE’s largest sovereign wealth fund, the Abu Dhabi Investment Authority (ADIA), dropped to fourth place worldwide and second in the region, its total assets under jumped by 12 percent to reach nearly US$649.2 billion as of July 2021, compared to around us$579.6 billion in March.

However, the assets of Investment Corporation of Dubai (ICD) declined last year by 0.9 percent to reach US$302.3bilion.

Meanwhile, Kuwait is planning to enact a legislation to allow limited withdrawals from its Future Generations Reserve Fund, according to a local daily, which cited a document from the KIA.

The proposed legislation which would allow the government to tap the fund in times of need is one of a number of plans under consideration that include the sale of sovereign bonds.

Although the withdrawal from the future generations reserve will affect the reserve, the KIA said it would be a temporary measure that “will not affect the durability of this fund.”

The plan will proceed in tandem with other reforms to public finances according to the investment authority.