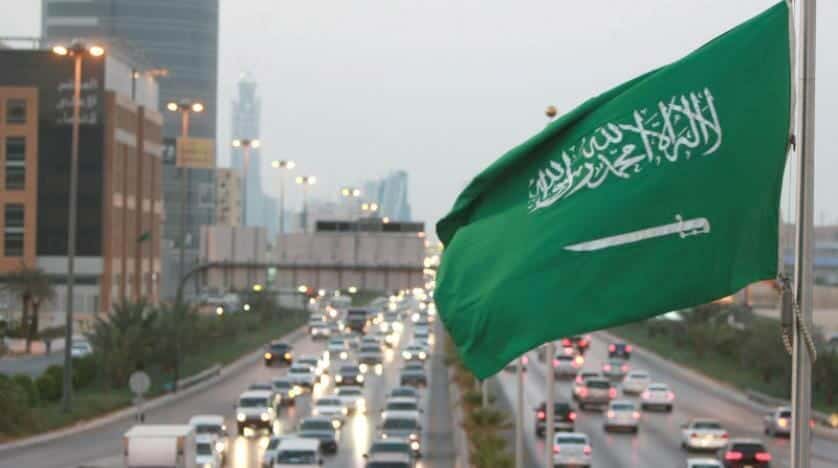 Inflation in Saudi Arabia is on the decline for the second month consecutively, dropping to the lowest level since June 2020.

The fall reflects the diminishing impact of the increase in VAT from 5 percent to 15 percent that significantly affected the consumer price index levels starting from July 2020.

The consumer price index (CPI), a gauge used to detect the changes in prices, recorded a modest increase in August of 0.3 percent compared to the same month a year ago. But the CPI increase represents a sharp drop from the annual rate recorded in June at 6.5 percent, according to the General Authority for Statistics (Gastat).

The slowdown was led by non-food prices, particularly by weaker inflation in the clothing and transport sectors.

An economist said headline inflation will pick up to 1 to 1.5 percent year-on-year in next two years.

“Looking ahead, we think that headline inflation will stay around its current level until the end of year and hover at 1 to 1.5 percent year-on-year throughout the next couple of years,” James Swanton of Capital Economics said.