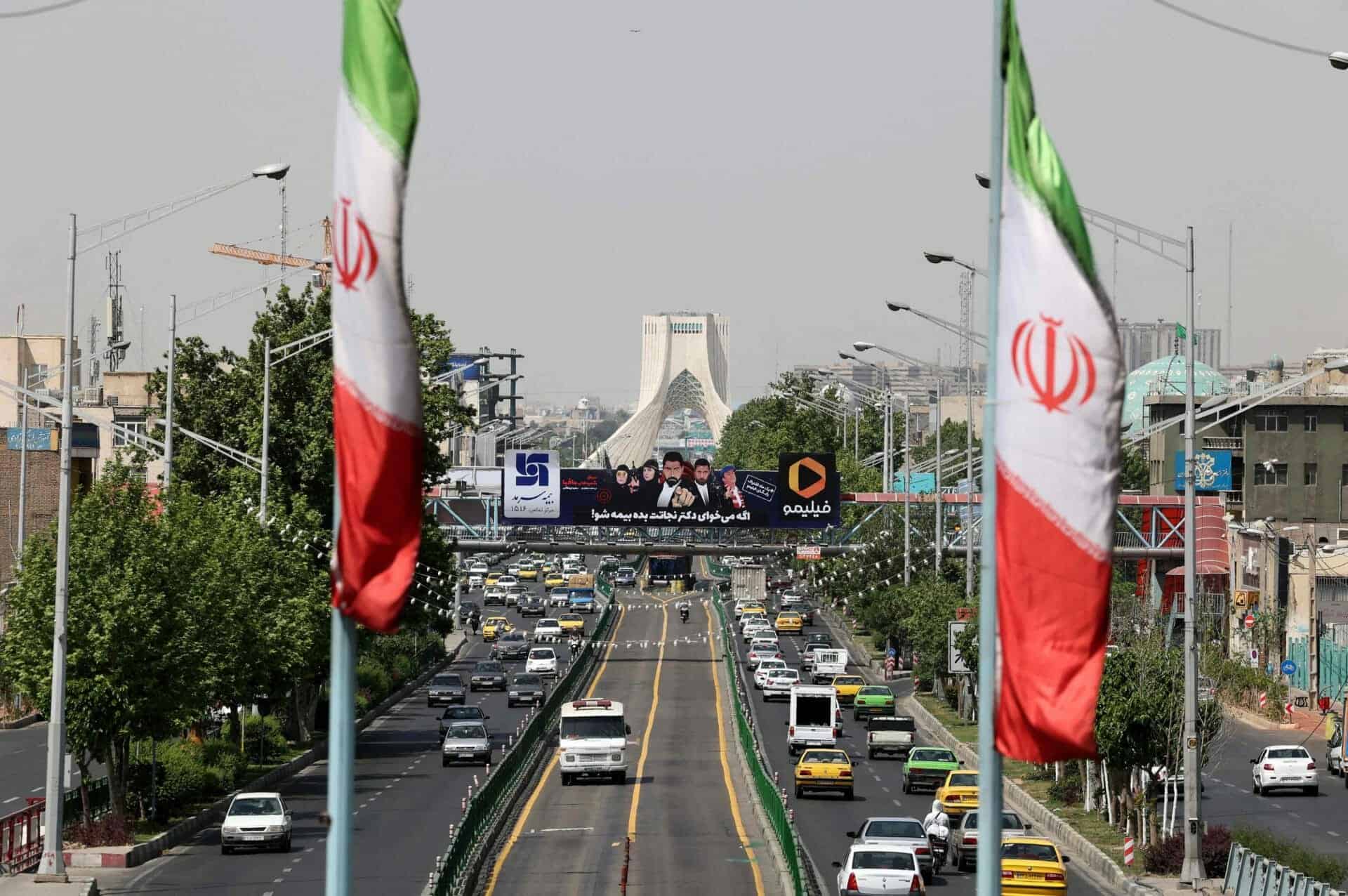 Iran needs around 45 trillion rials (about $1.07 billion) to improve its roads, local reports have said.

The reports quoted the country’s Deputy Transport and Urban Development Minister Kheirollah Khademi as saying that this amount was needed to improve 10 major freeways across the country in the next two years.

Khademi reportedly made the remarks in a meeting attended by deputies of the Transport Ministry, and managers of organizations active in the road construction field to discuss various aspects of a program for improving the country’s road network.

He was quoted by the reports as saying: “Qom-Kashan, Qazvin-Rasht, Zanjan-Tabriz, Qazvin-Zanjan, and Kashan-Natanz-Isfahan freeways are the first priorities and about 45 trillion rials of credit is needed to improve these freeways.”

Transport and Urban Development Minister Rostam Qassemi recently announced the planning for improving the condition of the major freeways and highways and expanding the country’s freeways network to 10,000 kilometers.

In the meeting, Khademi, who is also the managing director of Iran’s Construction and Development of Transportation Infrastructures Company, emphasized the need for accelerating the improvement of the country’s freeways.

He also announced the construction of new freeway corridors as another part of his ministry’s programs for the coming years.