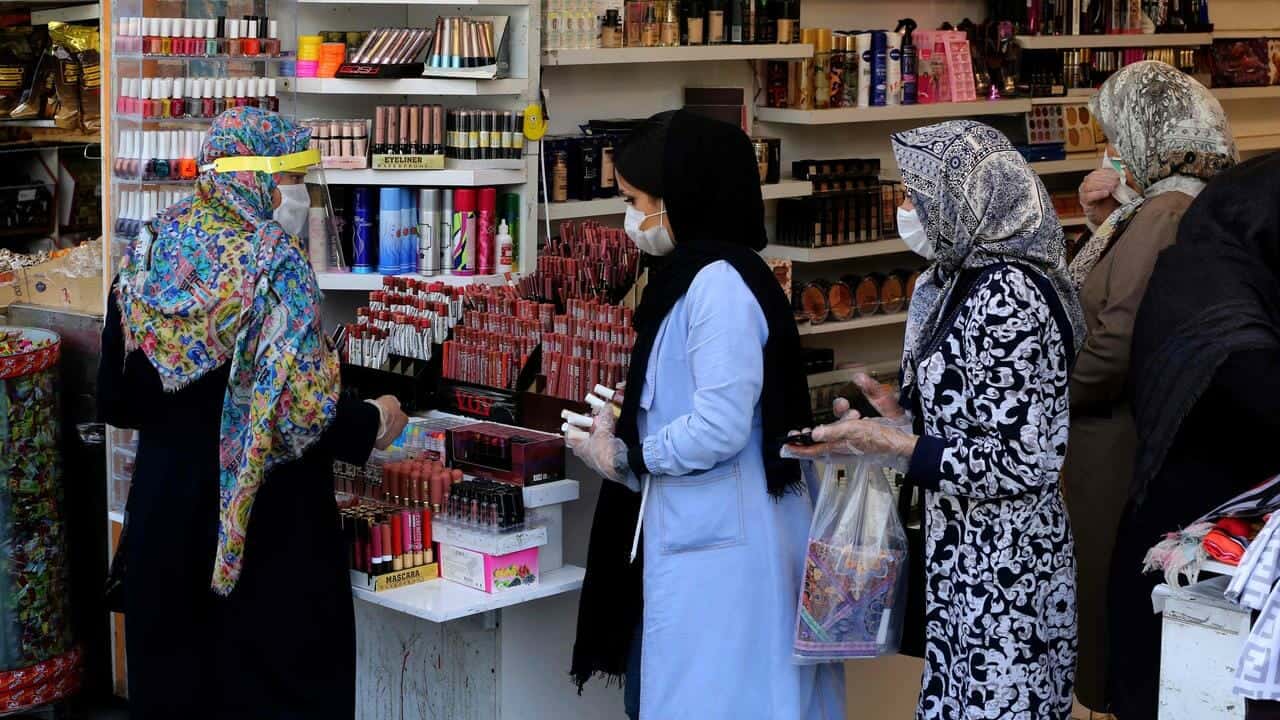 Israel and Bahrain have given their nod to a framework for economic cooperation, which will now be submitted for government approval, said local reports on Tuesday, July 27.

The agreement, after it comes into effect, is expected to lead to the establishment of a joint economic committee to promote its implementation, said the reports.

The committee will also reportedly examine ways to remove trade barriers between the two countries, and increase the volume of trade between them.

The agreement is said to deal with developing economic relations and encouraging free movement of goods and services between the countries.

Through it, the two countries will also look to encourage cooperation in the private sector, and in matters of standardization and regulation.

They will also aim to encourage joint R&D projects, hold joint business and professional seminars, and exchange expertise and knowledge in diverse fields.

The countries will also welcome each other’s professional and diplomatic delegations, and cooperate on commercial exhibitions, said the reports.

“The geographical location of Bahrain, as well as the geopolitical importance of the kingdom, put this agreement on par with other agreements recently signed with Bahrain’s neighbors in the Gulf region,” Israel’s Economy and Industry Minister Orna Barbivai was quoted by the reports as saying.

The ministry reportedly estimates the potential for trade between the countries in the hundreds of millions of dollars in the coming years, said the reports.