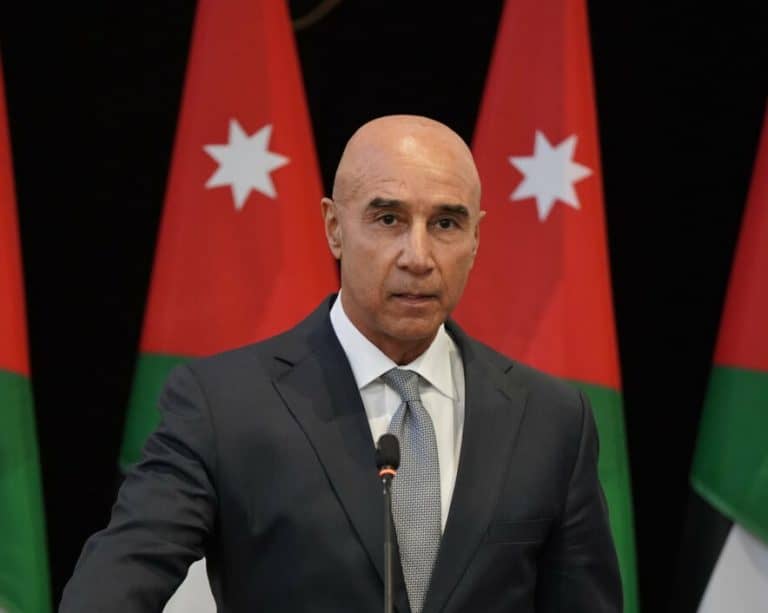 Jordan is a regional hub for trade and investment in the Middle East and North Africa, Jordan Minister of Investment, Khairy Amr, said.

Jordan Minister of Investment, Khairy Amr, said on Sunday Jordan is a regional hub for trade and investment in the Middle East and North Africa, and one of the most flexible business and investment environments in the region.

Amr said this while speaking at the Jordanian-Azerbaijani Economic and Investment Forum, organized by the Jordanian Businessmen Association (JBA) in cooperation with the Small Business Development Agency of the Republic of Azerbaijan (SMBDA).

He told the gathering that the government seeks to turn Jordan into a destination for foreign and Arab investments. Over the past years, the government has embarked on many reforms in the business environment.

He pointed out that the Ease of Doing Business report issued by the World Bank ranked Jordan among the 10 most reformed countries in the world, and included it for the first time among the top 3 countries in the ease of doing business ranking.

Amr said that there are many promising and high-value-added investment opportunities in Jordan, which deserve attention from business owners and investors, as they are distributed over many economic sectors, especially information and communication technology, logistics, tourism, industry, agriculture and health.

Chairman of the SMBDA board, Orkhan Mammadov said that the forum constitutes a new opportunity for cooperation and strengthening trade and investment relations between the two countries.

He added that the SMBDA seeks to expand its business activities and network between the business communities in the two countries, highlighting its key objectives and activities and its focus on supporting small and medium enterprises.

Mammadov indicated that signing the memorandum of understanding between the SMBDA and the JBA constitutes an opportunity to focus on cooperation in the commercial field.

The forum was attended by senior officials from both countries.