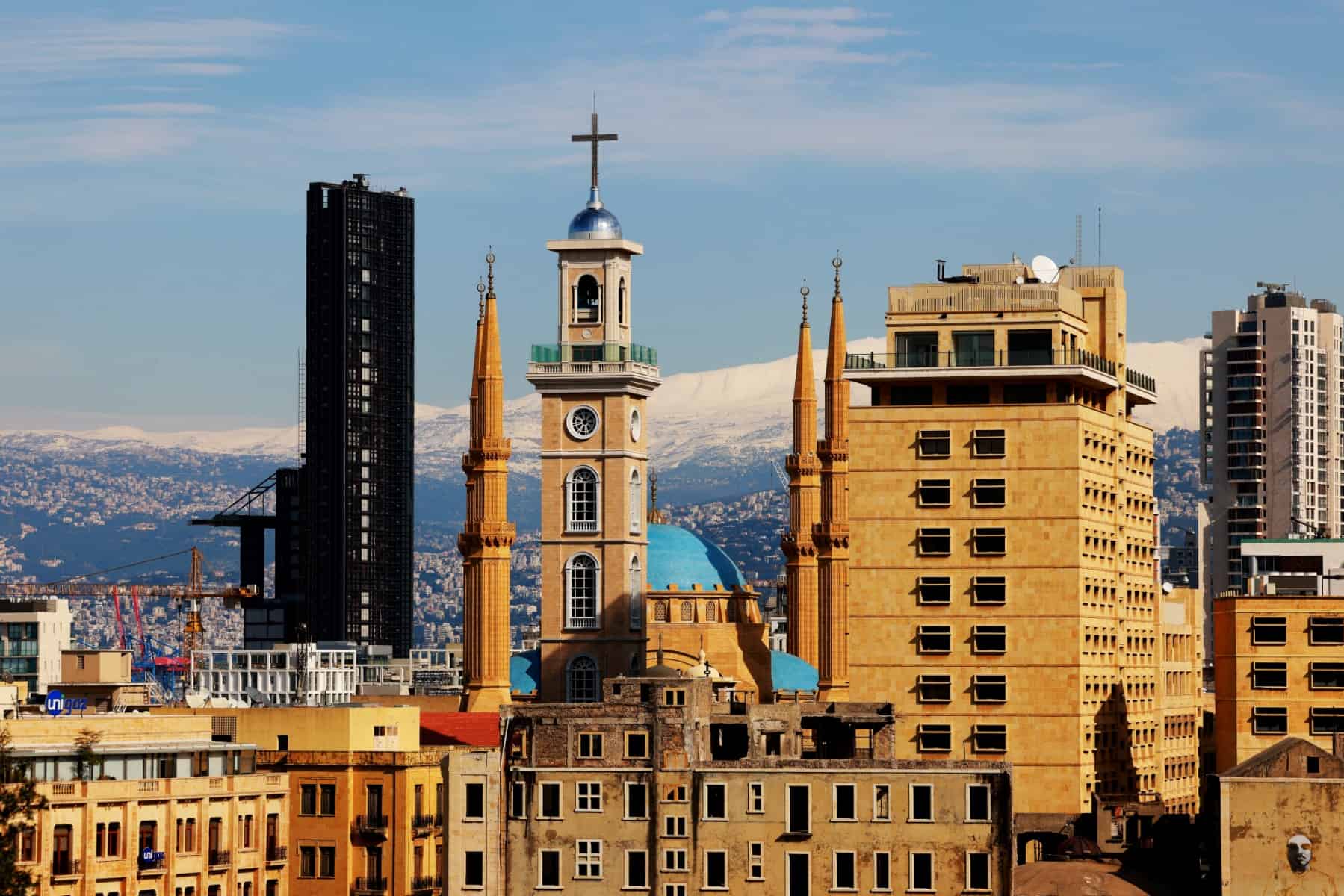 The official unemployment rate in crisis-hit Lebanon jumped almost three-fold to reach 29.6 percent at the start of the year, a joint survey by the UN and the government said Thursday.

After years of corrupt practices and financial mismanagement, Lebanon’s economy collapsed two years ago, stripping the national currency of 95% of its value and sending poverty rates soaring.

The rare survey released by Lebanon’s Central Administration of Statistics and the International Labour Organization, a UN agency, said the informal economy accounted for around 60 percent of employment.

It said one of the most alarming findings was the huge growth in “underutilised labour” from 16.2 percent in 2018-2019 to 50.1 percent in January 2022, referring to people available to work more hours than they do.

The issue of unemployment has not featured prominently in the campaigns led by the main parties fielding candidates in Sunday’s parliamentary election.

In its initial rescue deal reached with the government last month, the International Monetary Fund urged Lebanon to reform its bloated public sector, which employs around a quarter of the working population.