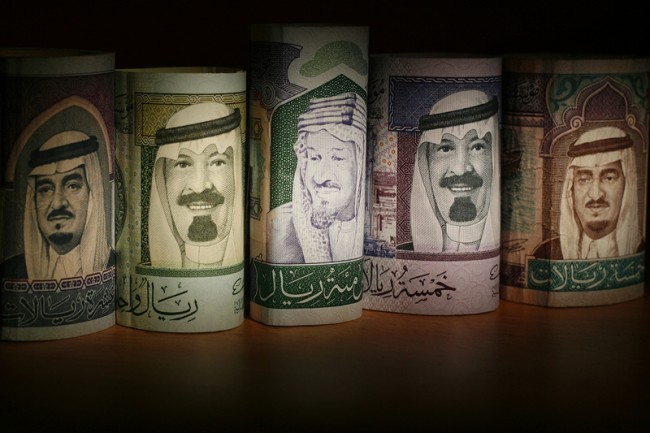 With oil prices remaining much above the psychological $100 per barrel and high government spending, Saudi Arabia’s economy continues to grow, albeit at a slower rate.

Growth in bank lending to the private sector slowed a little in both monthly and year-on-year terms in April 2014, but remained robust.

In the key oil department, Saudi Arabia benefitted as both Brent and WTI prices increased in May. WTI climbed 3.3 percent in May supported by draw-downs in the US crude commercial stocks. Brent rose by 0.9 percent supported by conflicts in Libya and Ukraine and declines in Iranian exports.

One of the stars of Saudi economy is its stock market. The Tadawul All Share Index, or TASI, continued to show upward momentum in May 2014 as high levels of liquidity in the economy sustained growth underpinned by high oil prices and solid domestic fundamentals in the Kingdom’s economy.

Average daily turnover grew for the seventh month in a row and reached SR11.5 billion ($3bn) in May. Turnover by sector was dominated by the larger sectors.

As expected, infrastructure projects in the energy and real estate sectors translated into strong gains. Smaller sectors, such as media and transport, performed poorly. 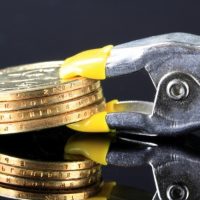 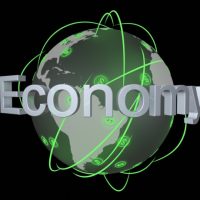 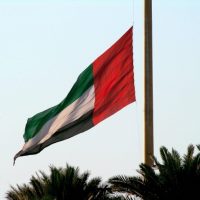 Innovation is the priority 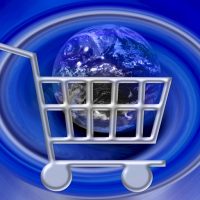 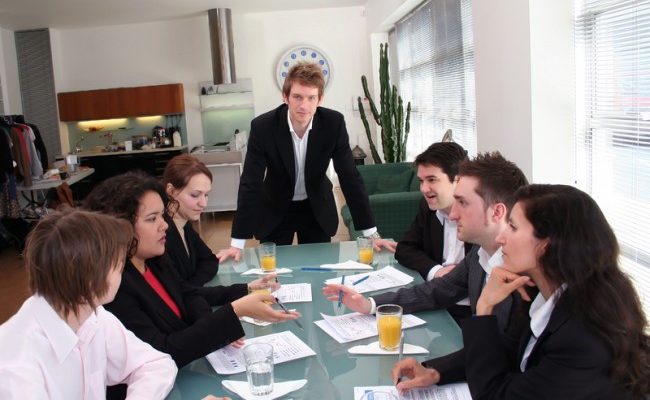 How to manage people who are smarter than you

Getting promoted to a job that includes responsibility for areas outside your domain can be downright terrifying. Your employees may ask questions that you don’t...