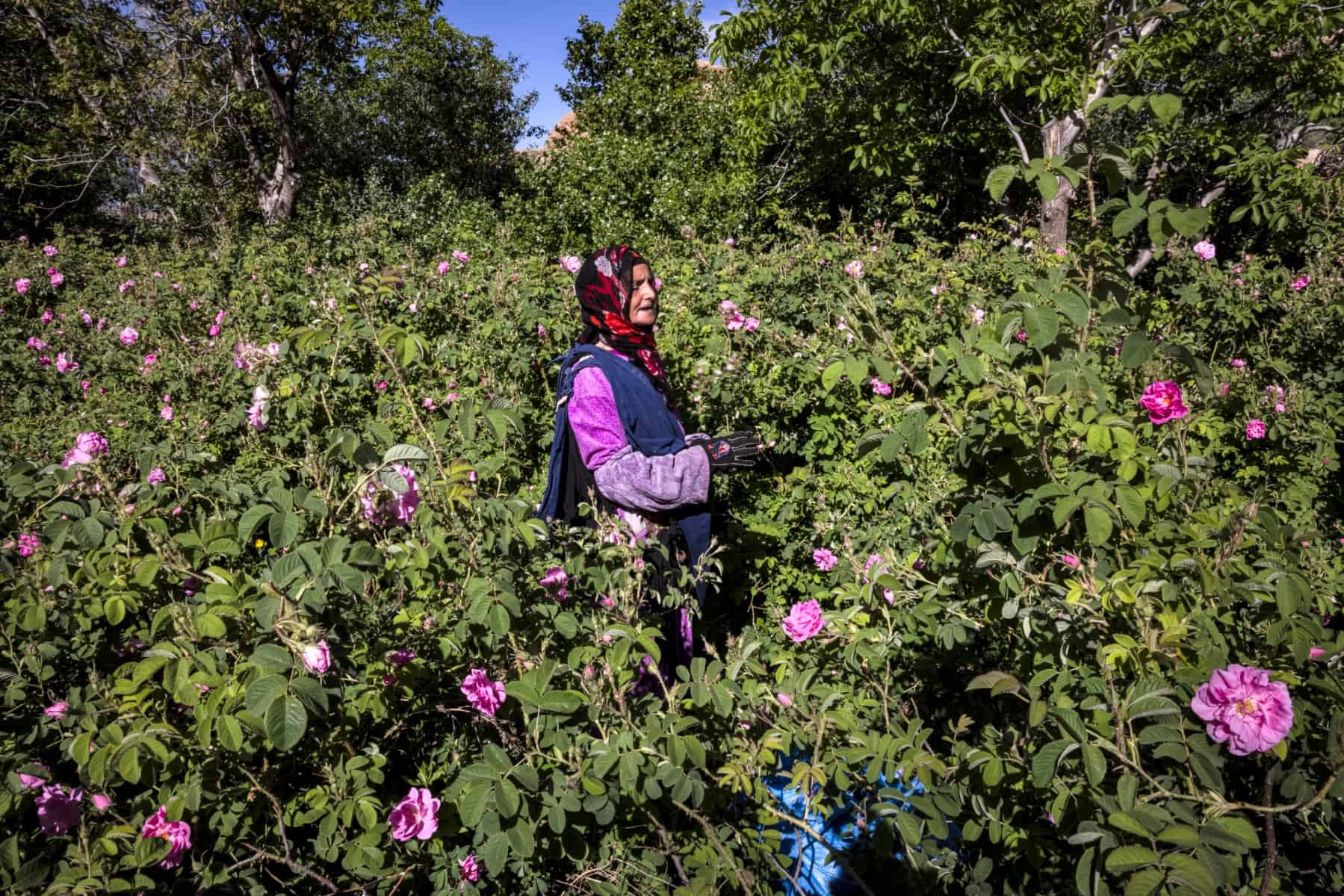 Morocco said Wednesday it will launch a nearly $1 billion aid program to help its agriculture industry, which has been hit hard by a particularly acute drought in recent years.

The emergency plan “aims to mitigate the effects of delay in rainfall, to alleviate the impact on agricultural activity and to provide assistance to the farmers and livestock breeders affected”, the royal palace said in a statement.

The plan will cost a total of 10 billion dirhams ($1 billion).

Despite hopes of a reprieve from the drought, the national rainfall average is 75 millimeters, down two thirds compared to a normal season, the royal cabinet said.

And dam reserves have plummeted, filled at a level of just 33 percent as of Wednesday, compared to 48 percent this time last year, official data showed.

The kingdom’s economy, already hit hard by the Covid-19 pandemic, is heavily dependent on agriculture, which contributes 12 percent of GDP.