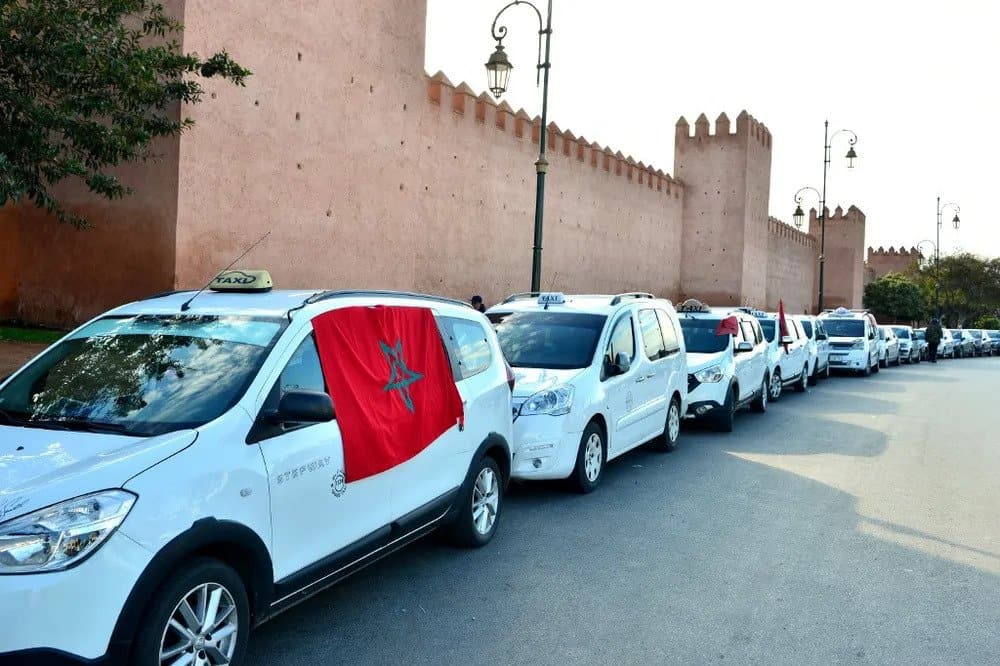 Morocco announces over $200 mn in fuel aid for truckers.

Morocco is to provide financial support to transport workers due to high fuel costs, the transport minister said Monday, after protests last week following a price spike spurred by the Ukraine conflict.

“We are studying subsidies for those working in the sector… who are facing exceptional circumstances,” Mohamed Abdeljalil said in comments carried by the MAP news agency.

He was speaking after a meeting that followed protests and a strike last week by transport workers demanding price controls.

The Moroccan government faced weeks of pressure over rising prices, in a country heavily dependent on imports of energy and cereals.

Both oil and wheat prices surged due to Russia’s invasion of Ukraine, although oil fell back on Monday.

The Moroccan government and unions agreed to continue talks “to set conditions for the subsidies and the amounts” to be distributed to transport workers, within two weeks, MAP reported.

The minister of state for the budget, Fouzi Lekjaa, told local radio the government was planning to release an emergency $1.5 billion “to preserve citizens’ buying power.”

The government vowed to ease the pain by making direct payments to the most needy families, but the system was never put in place.

Since the subsidies were removed, unions and opposition parties have called for price caps and limits to the profit margins of fuel retailers – including market leader Afriquia, owned by Moroccan Prime Minister Aziz Akhannouch.