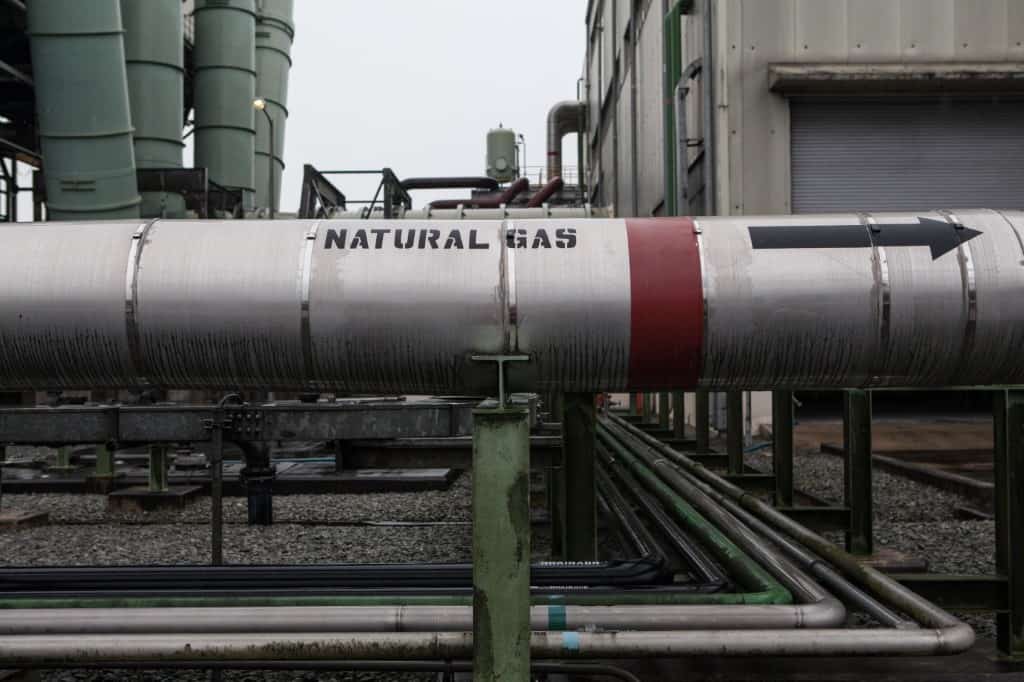 Nigeria and Morocco are still securing funding for a huge pipeline project that aims to carry Nigeria’s gas to North Africa and onto European markets, the country’s petroleum minister said on Monday.

Africa’s gas supplies are increasingly in the spotlight as the European Union looks to wean itself off Russia’s production after the invasion of Ukraine in February.

Four years ago, Morocco’s King Mohammed VI and Nigerian President Muhammadu Buhari agreed on the mega-project to carry gas along the Atlantic Coast in a deal that was first signed in 2016.

Nigeria’s Minister of Petroleum Resources Timipre Sylva said the pipeline would be an extension of a structure that has been pumping gas from southern Nigeria to Benin, Togo and Ghana since 2010.

“We want to continue that same pipeline all the way to Morocco down the coast. Right now, we are still at the level of studies, and of course, we are at the level of securing the funding for this project and a lot of people are indicating interest,” the minister said.

He said they had not concluded any financial arrangement for the pipeline.

“There is a lot of international interest, investors’ interest, in the project, but we have not really identified investors that we want to go with.”

Plans for a pipeline to take Nigeria’s gas resources to North Africa have long been discussed and Algeria has also held talks with Nigeria as far back as 2002 for a similar pipeline crossing the Sahel region.

Russia’s state energy giant Gazprom has announced it has stopped all gas supplies to Poland and highly dependent Bulgaria, raising the spectre of a shortage in the region – and Europe as a whole.