OPEC+ meets under pressure from Biden and Omicron 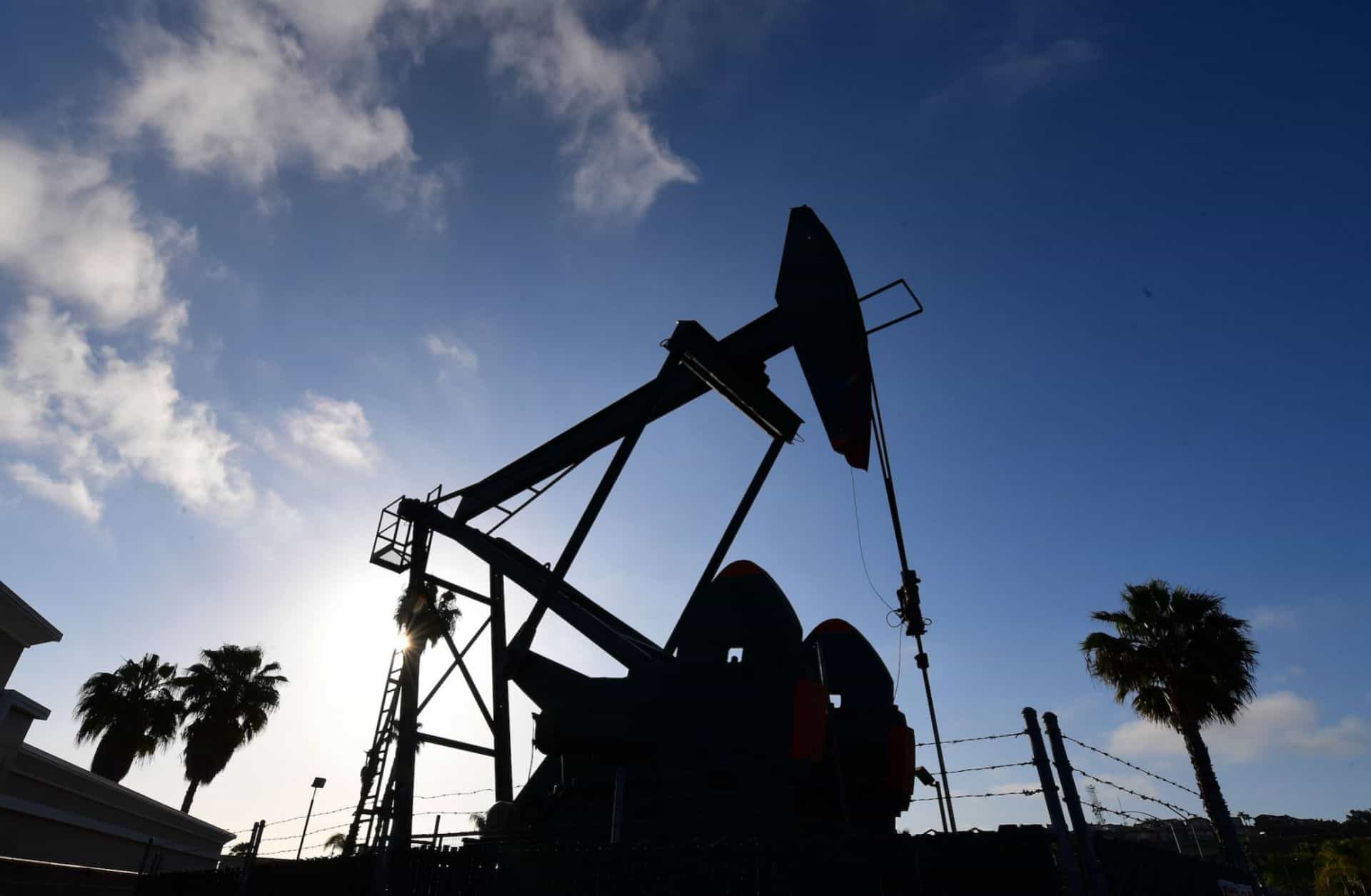 OPEC+ decided to proceed with a production hike of 400,000 bpd, keeping their current policy of slight monthly increases in output.

OPEC+ oil producers meet Thursday under pressure from US President Joe Biden, who has opened up his country’s taps hoping to bring down crude prices, and a new Covid-19 variant that has complicated the equation.

The meeting “is shaping up to be one of the most significant since the pandemic demand recovery began, and the key signal will be how much more oil will be added to supply to start the new year,” said Peter McNally, an analyst at the Third Bridge think tank.

After coming under heavy pressure to step up production, leading members the United States, China, India and Japan last week announced that they would dip into their strategic reserves to help bring down crude prices, after a surge that has undermined economic recovery.

Biden called it a “major initiative”, with analysts estimating the injection at between 65 and 80 million barrels, including 50 million from the United States alone.

But the move did not have the desired effect, with prices rising regardless — followed by the damper on prices caused by the emergence of the new Omicron variant of Covid-19.

The detection of the new variant on Thursday caused crude prices to plunge more than 10 percent, a first since the nightmarish drops of April 2020.

Carsten Fritsch of Commerzbank said “there is much to suggest that OPEC+ will not initially step up its oil production any further” in an effort to maintain current prices at around $70 a barrel.

Such a decision comports with the cautious approach seen since OPEC+ countries began slowly boosting supplies.

The group said earlier this month it planned to boost output by 400,000 barrels per day in December, despite a room for manoeuvre that is 10 times greater.

A technical meeting was set for Tuesday ahead of the summit but was postponed to Thursday as experts seek more information on the “current situation”, Novak said.

Iran’s possible re-entry into OPEC will be another key element in the supply calculus.

Iran was sidelined from OPEC in 2018 when then US president Donald Trump pulled Washington out of the 2015 nuclear accord with the Islamic republic.

After a five-month hiatus, negotiations resumed Monday in Vienna.

While most analysts are pessimistic about the outcome, Bjarne Schieldrop of Swedish bank SEB said: “Getting Iranian oil production and exports back on track is probably the best option for President Joe Biden to ease the current oil market tightness.”