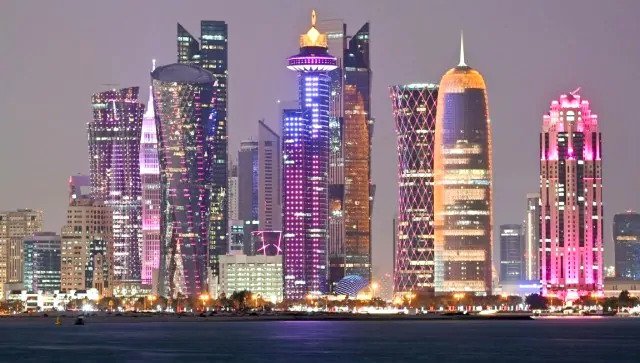 It was ranked ahead of Kuwait (36), the United Arab Emirates (52) and Oman (73) in the list of 163 countries, Qatari newspaper The Peninsula reported.

According to the index, Iceland, New Zealand, Denmark, Portugal, and Slovenia were the top five most peaceful countries.

Though the Mena region had the biggest regional improvement, it remains the least peaceful in the world.

Europe remained the most peaceful region. Due to the increase in violent demonstrations, North America had the largest regional deterioration. Afghanistan remains the least peaceful country.

The average level of global country peacefulness has deteriorated by 0.07%, the ninth deterioration in the last 13 years.

The index stated that over 5,000 pandemic-related incidents were recorded from January 2020 to April 2021. Violence ranged from violent demonstrations and riots in response to lockdown measures to targeted physical assaults.

The GPI has been developed by the Institute for Economics & Peace (IEP), an independent, non-partisan, non-profit think. IEP’s headquarter is in Sydney, with offices in New York, The Hague, Mexico City, Harare, and Brussels.