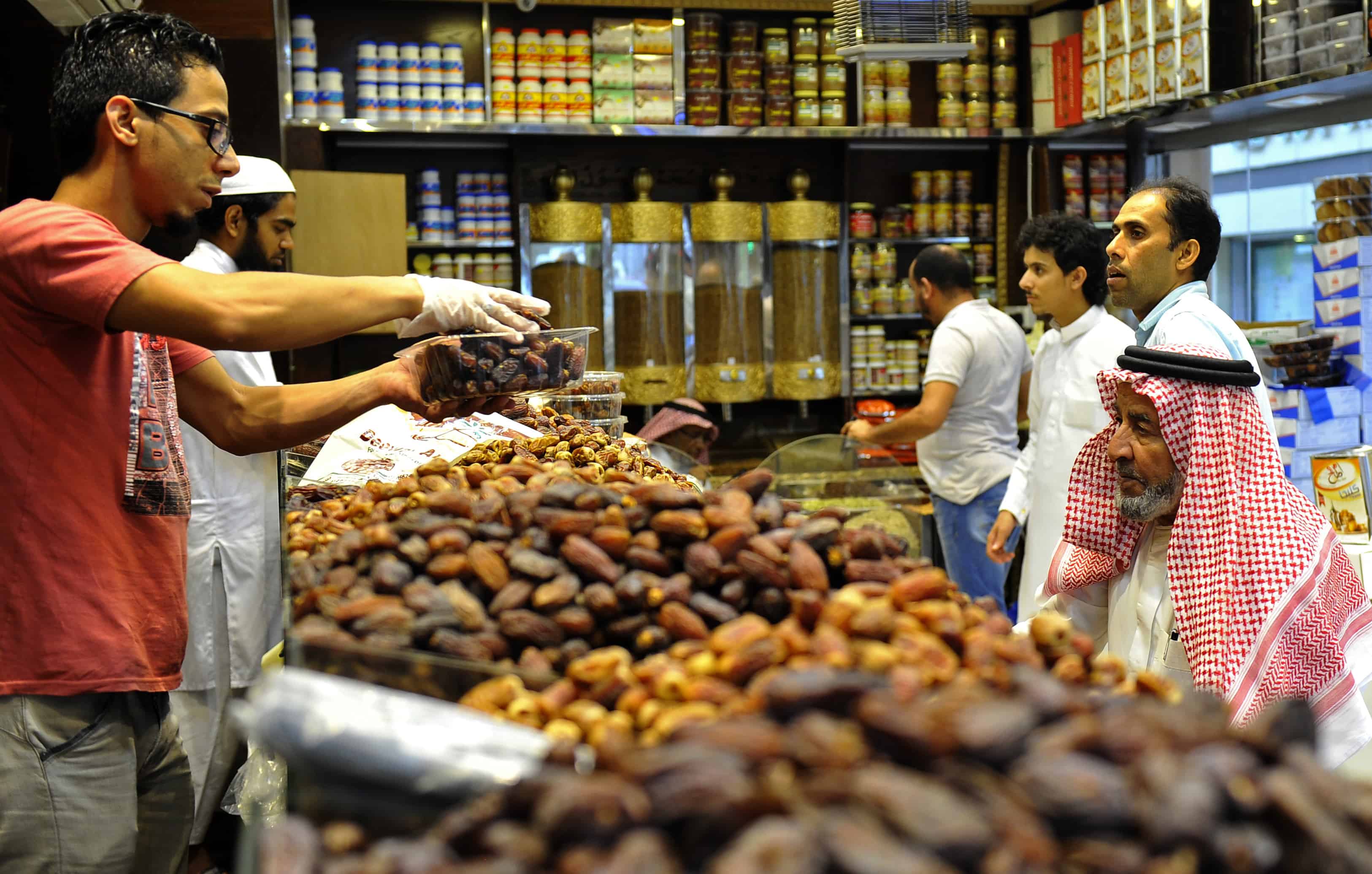 The report noted that businesses picked up as the impact of the pandemic on the economy receded, leading to an increase in new clients and export orders, for the first time in three months.

Saudi exports to the world are estimated to grow 7.6 percent to $354 billion by 2030, according to Standard Chartered.

According to a report prepared by Standard Chartered, 18 percent of global corporations already manufacture or source in Saudi Arabia, while several others are planning to enter the kingdom within the next five to 10 years.

The Future of Trade 2030 report named India as the fastest-growing export corridor for Saudi Arabia with an average annual growth rate of 10.9 percent from 2020 to 2030.

It also noted that Saudi Arabia is one of 13 key markets that will drive exports globally, which could see them double from $17.4 trillion to $29.7 trillion over the next decade.

The Standard Chartered report predicted that metals and minerals will have the largest share of exports by 2030 at 80 percent, followed by plastic and rubbers at seven percent and chemicals and pharmaceuticals at six percent.