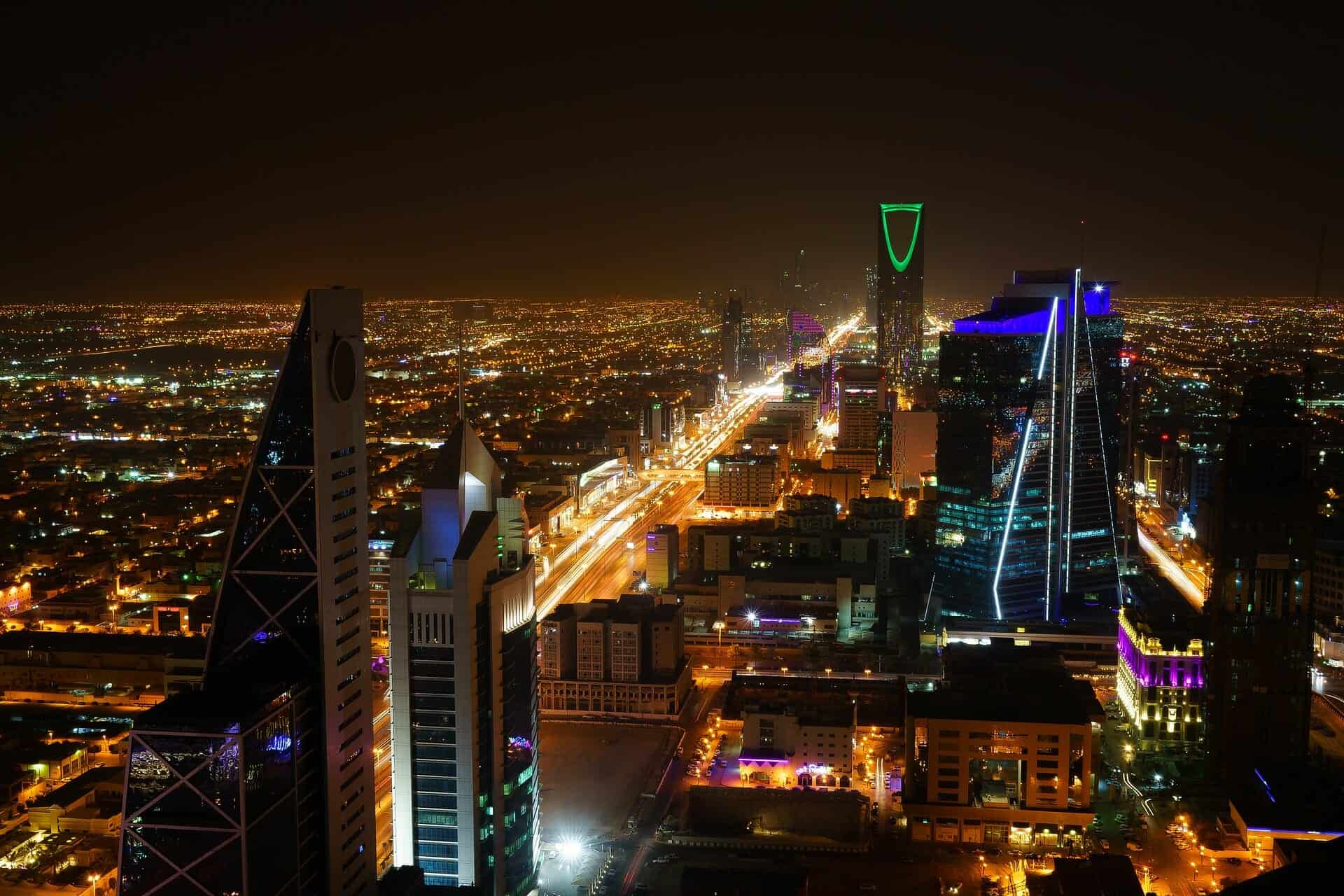 The General Authority for Statistics or GASTAT said on Monday, September 13, that the GDP of Saudi Arabia had risen by 1.8 percent in Q2 of 2021 compared to the same quarter of 2020.

GASTAT announced this while making public the country’s GDP and National Accounts report for the second quarter of 2021.

This positive growth resulted mainly from the increase in the non-oil sector by 8.4 percent, said a report from the official Saudi Press Agency.

Meanwhile, the private sector recorded a positive growth rate of 11.1 percent, and the government sector by 2.3 percent.

Compared to the previous quarter, seasonally adjusted GDP of Saudi Arabia recorded a growth of 0.6 percent.

This increase resulted mainly from the increase in the oil sector by 2.4 percent.

According to the GASTAT, all economic activities in Q2 of 2021 recorded a positive growth rate compared to the same quarter of the previous year.

This, even as Saudi Arabia’s non-oil revenues grew 206 percent in the second quarter. They rose to $31 billion in Q2 2021, as opposed to $10.1 billion in the same period last year.

Meanwhile, the country’s Capital Markets Authority revealed late last month that the ownership value of foreign investors in CMA increased by more than 150 percent by the end of the second quarter of 2021 when compared to the end of 2018.

The sectors that attracted the most foreign investment were banking, basic items, energy, and communications.