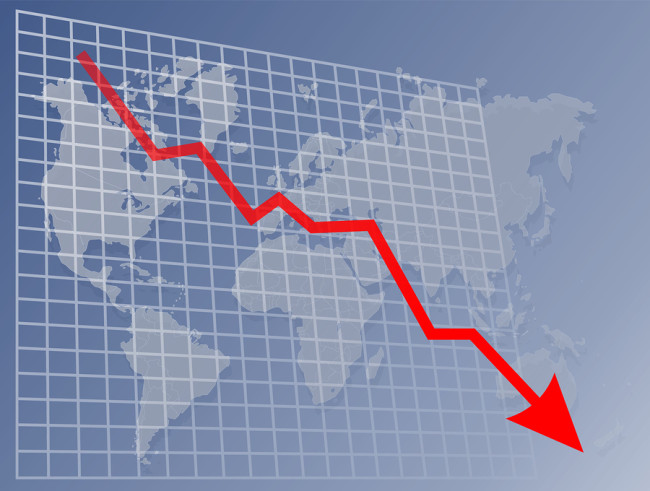 Credit ratings agency Standard and Poor’s (S&P) has lowered its outlook on Saudi Arabia and Bahrain to “negative” due to the plunge in oil prices.

Given the high dependence on oil, the Kingdom’s strong fiscal position could weaken owing to the oil price decline, S&P said in a statement on Monday.

“We are therefore revising our outlook on the long-term ratings on Saudi Arabia to negative from stable and affirming our ‘AA-/A-1+’ ratings,” it said.

The ratings agency also revealed its oil price assumptions for the next three years.

“We could lower the ratings over the next two years if the government’s liquid assets fall well below 100 per cent of GDP or its overall fiscal performance significantly weakened by our estimates,” it said.

Besides Saudi Arabia, Bahrain too was given a “negative” outlook by S&P, following a plunge in oil prices.

The ratings agency expects Bahrain’s fiscal deficit to deteriorate, averaging 5.5 per cent of GDP over 2015-2017, versus 3.8 per cent of GDP in their December 2014 review.

“We are lowering our sovereign credit ratings on Bahrain to ‘BBB-/A-3′,” S&P said in its statement.

S&P affirmed a stable outlook for Abu Dhabi, Qatar and Oman on the face of falling oil prices.

S&P considers Abu Dhabi’s fiscal and external buffers to be sufficiently strong for the emirate to withstand the lower oil-price trajectory at the current rating level.

“We are therefore affirming our ‘AA/A-1+’ sovereign credit ratings on Abu Dhabi,” it said in the statement.

According to S&P, the stable outlook reflects its view that Abu Dhabi’s economy will remain resilient and its fiscal policy will remain prudent and flexible.  However, it also anticipates structural and institutional weaknesses to remain.

S&P predicts the real GDP growth rate to average about four per cent in 2015-2018, supported by activity in the non-oil sector.

According to credit rating agency, Qatar’s strong economic wealth and net external and fiscal asset positions will balance the risk related to the country’s dependence on the energy sector.

“We are therefore affirming our ‘AA/A-1+’ sovereign credit ratings on Qatar,” it said.

The decline in oil prices has a significant impact on the outlook for Oman’s fiscal and external positions, given its high dependence on oil, S&P said in its statement.

The ratings agency forecasts a fiscal deficit equivalent to four per cent of GDP in 2015, following five years of surpluses.

The stable outlook reflects S&P’s view that the fall in nominal GDP and the wealth of the Sultanate will not substantially exceed its current expectations and that the eventual succession of the Sultan will be smooth. 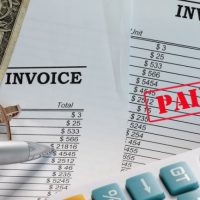 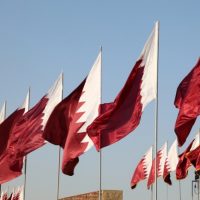 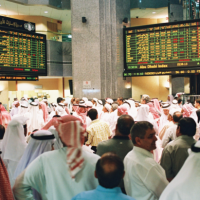 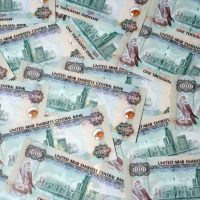 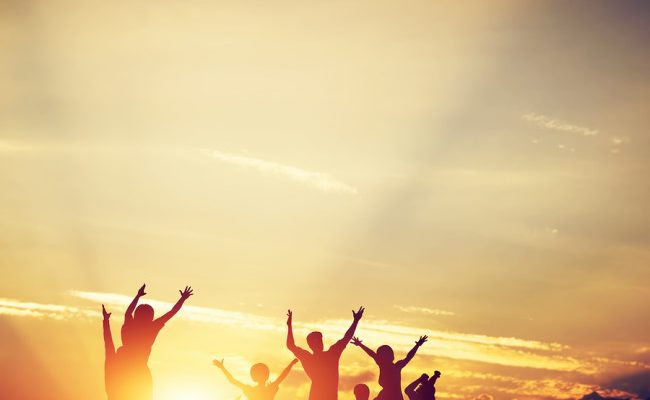 When your unhappiness affects your productivity and that of those around you, it’s time to reassess how you are living your life. Carl was unhappy...