Sudan takes first steps to economic recovery with help from Saudi Arabia, others 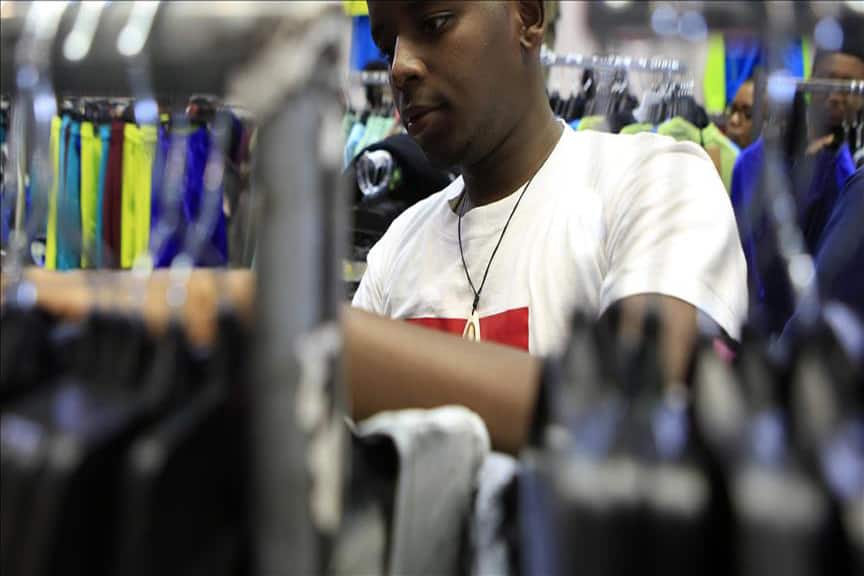 Saudi Arabia has pledged to work with debt-ridden Sudan in order to renegotiate the African nation’s debts with lenders like China, Kuwait, the UAE, and Japan. This was reported by Sudan News Agency (SUNA).

Saudi Finance Minister Mohammed Al-Jadaan, who met Sudan’s Prime Minister Abdalla Hamdok at his residence in Paris, said he hopes to be able to completely exempt the debt rather than reduce it and will work with Kristalina Georgieva, president of the International Monetary Fund in helping Sudan.

The meeting followed a two-day long conference of the so-called Paris Club of major lenders, of which China, Kuwait, the UAE and Japan are not a part. International Monetary Fund figures show that Saudi Arabia is the third largest creditor to Sudan, with about $4.6 billion outstanding.

The Kingdom announced during the Paris Conference on Monday a $20 million grant to cover part of Sudan’s financing gap with the IMF, Al Arabiya reported. Sudan is eligible for debt relief under the Heavily Indebted Poor Countries (HIPC) initiative.

Al-Jadaan also mentioned his discussions with the Saudi central bank, on the possibility of opening branches of Saudi banks in Sudan to facilitate the movement of capital between the two countries, in addition to facilitating the remittances of Sudanese expatriates.

The heavily indebted Sudan got another boost with France announcing  the cancellation of $5 billion debt and earmarking another $1.5 billion arrears with the International Monetary Fund (IMF) to give relief to Sudan, reeling under the foreign debt.

“We are one of the important creditors… and we are in favor of canceling the full debt of $5 billion that Sudan owes us. This is a real meaning of our support in the transition. France will put every effort to alleviate your foreign debt,” President Emmanuel Macron announced at a news conference, which he addressed jointly with President of the Sovereignty Council of Sudan Abdel Fattah Al-Burhan, and Prime Minister Abdallah Hamdok in Paris.

The measures to help Sudan were decided at an international conference to support Khartoum’s transition. The IMF is likely to begin the process by June and the UK, US, Norway and Saudi Arabia have also agreed to help clear the rest of the arrears, said the French president.

Hamdok described the announcement as a “watershed milestone” in Sudan’s transition. He noted the clearance of debt with the IMF was the major change signaling the return of Khartoum to the development community. “With this, the government will be able to create jobs and meet the aspirations of young Sudanese who came on the streets two years ago,” he said.

Macron lauded the “courageous economic reforms” as well as the political and democratic decisions reaffirming the transition. He said that the signing of the peace agreement in October 2020 and the US removing Sudan from the list of state sponsors of terrorism in December, has helped the international community to mobilize in support for the African country.

The French president said it has helped to mark Sudan’s reintegration after nearly 30 years of international isolation. Macron recalled Sudan’s revolution as “unusual” due to the role played by the women.

“It has put an end for the first time in the region, to the regime using political Islam to cover up its mistakes and divide its people. The Sudanese have shown whether Muslim or not the aspirations to freedom and justice was strong and they cannot be enslaved,” he said reaffirming France’s full support to the success of the transition process.

The French president said while moving ahead there must be “free and transparent elections leading to the installation of the legitimate civilian government” and implementation of the peace agreement. He said the withdrawal of militias from Libya was necessary for the security of the region and the countries in the north of the Mediterranean as well as for France as well.