Syria to withdraw subsidy to its richest citizens 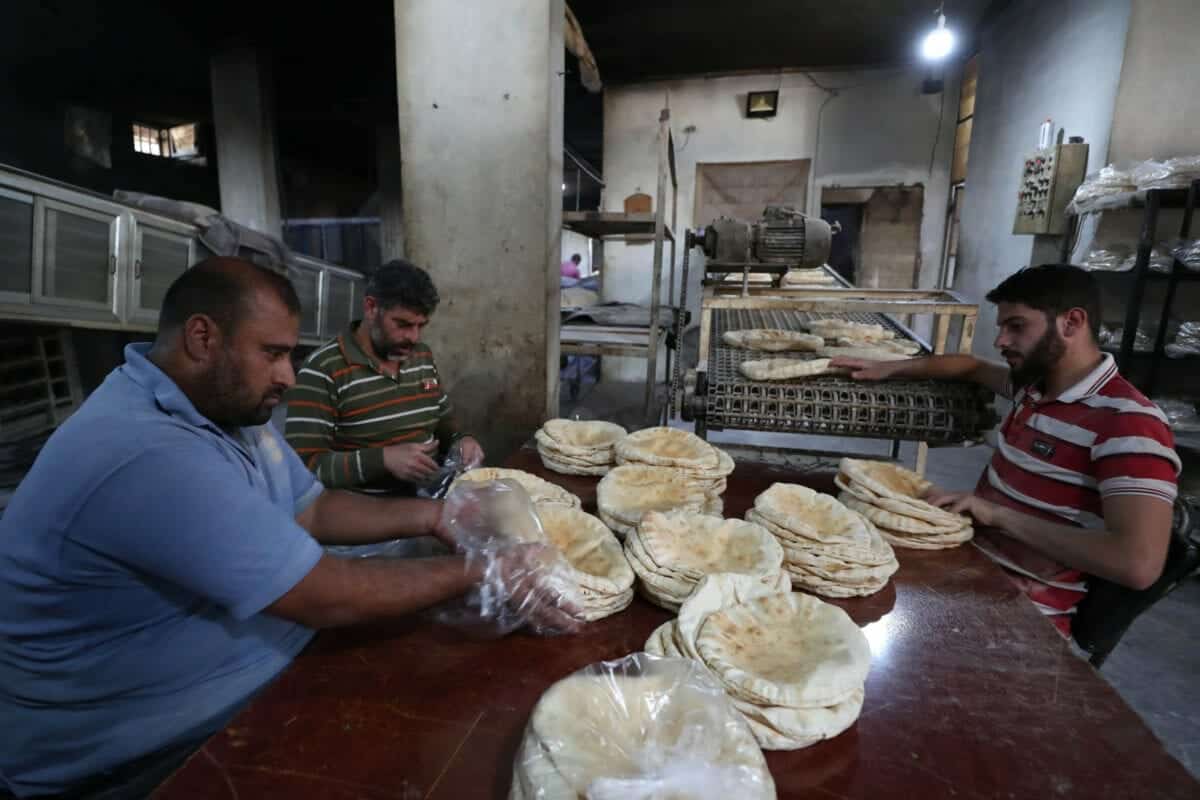 Syrians pack bread at a bakery in the town of Binnish in the country's northwestern Idlib province on June 9, 2020. AFP

Syria will cease government subsidies on basic goods for its richest citizens by the end of this year, according to regime officials, quoted by middleeastmonitor.com.

In a press conference on Wednesday, Syria’s Internal Trade Minister, Amro Salem, said that there are segments of society that do not need subsidies.

“I mean those who have money,” he clarified.

Syria’s 800,000  richest citizens — typically high-earners working in the private sector — will now be exempt from government subsidies on bread and fuel.

Besides providing relief to the poorest, the removal of subsidies for the richest will ease the financial burden on Bashar Al-Assad’s regime, according to Salem and other officials.

Damascus has also imposed a strict rationing system on bakeries across regime territory, with bakers who breached the law by possessing extra flour having been arrested by the authorities.