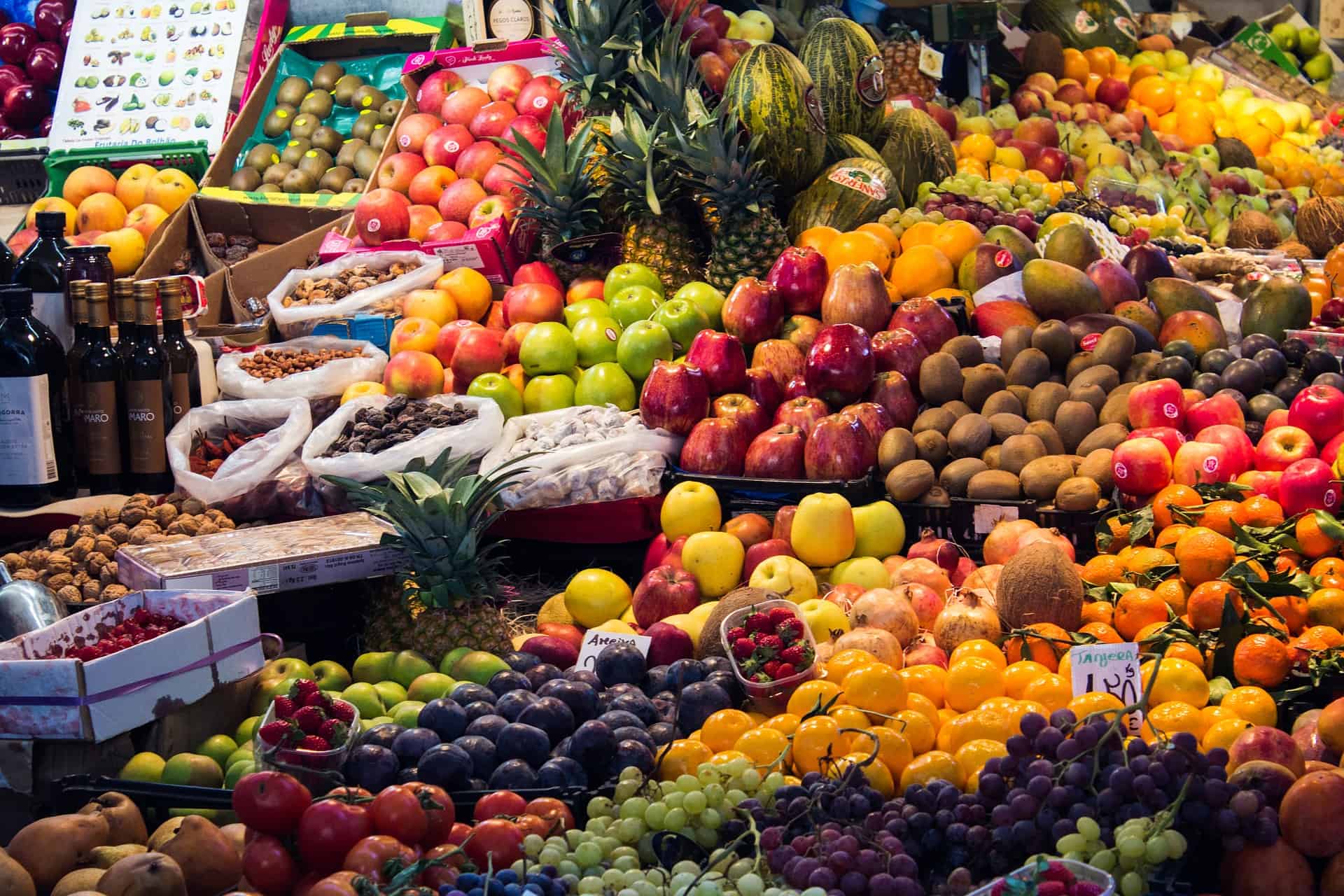 The Tunisian Observatory of Economy, or OTE, has recommended in a note that Tunisia, Algeria, and Morocco support their local agriculture, especially the cultivation of cereals.

This step, OTE said its note published on Friday, would help the three countries avoid being at the mercy of price volatility on a global scale and to recover their food sovereignty.

The rise in international raw material prices has increased subsidy spending in Tunisia, Algeria, and Morocco, noted a report in the official Agence Tunis Afrique Presse, or TAP.

“The FAO food price index reached its highest level in 10 years in 2021, despite a slight drop in December 2021,” said the OTE in its note.

“Maize and wheat prices were up 31.3 percent in 2021 compared to 2020, according to FAO data, due to an increase in demand as supply contracted,” it added.

“This hike impacted the food inflation index between January and October 2021 in the three countries, from 4.9 percent to 7.6 percent in Tunisia, from 3.44 percent to 12.32 percent in Algeria and from -1 percent to 4.5 percent in Morocco,” said the observatory.

“To preserve the citizens’ purchasing power, the subsidy budget for basic products rose by 41 percent in Tunisia (according to the 2021 supplementary budget) and by 20 percent in Morocco (until September) compared to the initial 2021 budget,” it pointed out.

All three countries consider “further increases in subsidy budgets for basic products in 2022,” it said.

In Tunisia, the 2022 budget provides for a 71.4 percent rise in the subsidy of basic products compared to 2021, said the TAP report.

The Algerian government allocated $1.3 billion of its 2022 budget to subsidize cereals, up 8 percent compared to 2021, it added.

Morocco will also devote $1.8 billion of its 2022 budget to subsidizing essential products, an increase of 12 percent compared to 2021.

The observatory deemed that, apart from Algeria, which relies on hydrocarbon exports to finance its budget, IMF policies have shown their shortcomings in Tunisia and Morocco, which have not succeeded in curbing their growing debts, in addition to their inability to preserve their food sovereignty, which exposes them to the high volatility of prices on a global scale.

This is also the case for Algeria, it posited.

The OTE, therefore, called for a new policy that breaks with the IMF’s directives and supports local agriculture, notably the cultivation of cereals, a prerequisite for these three countries to re-establish their food sovereignty and ease the burden of subsidies for basic products.