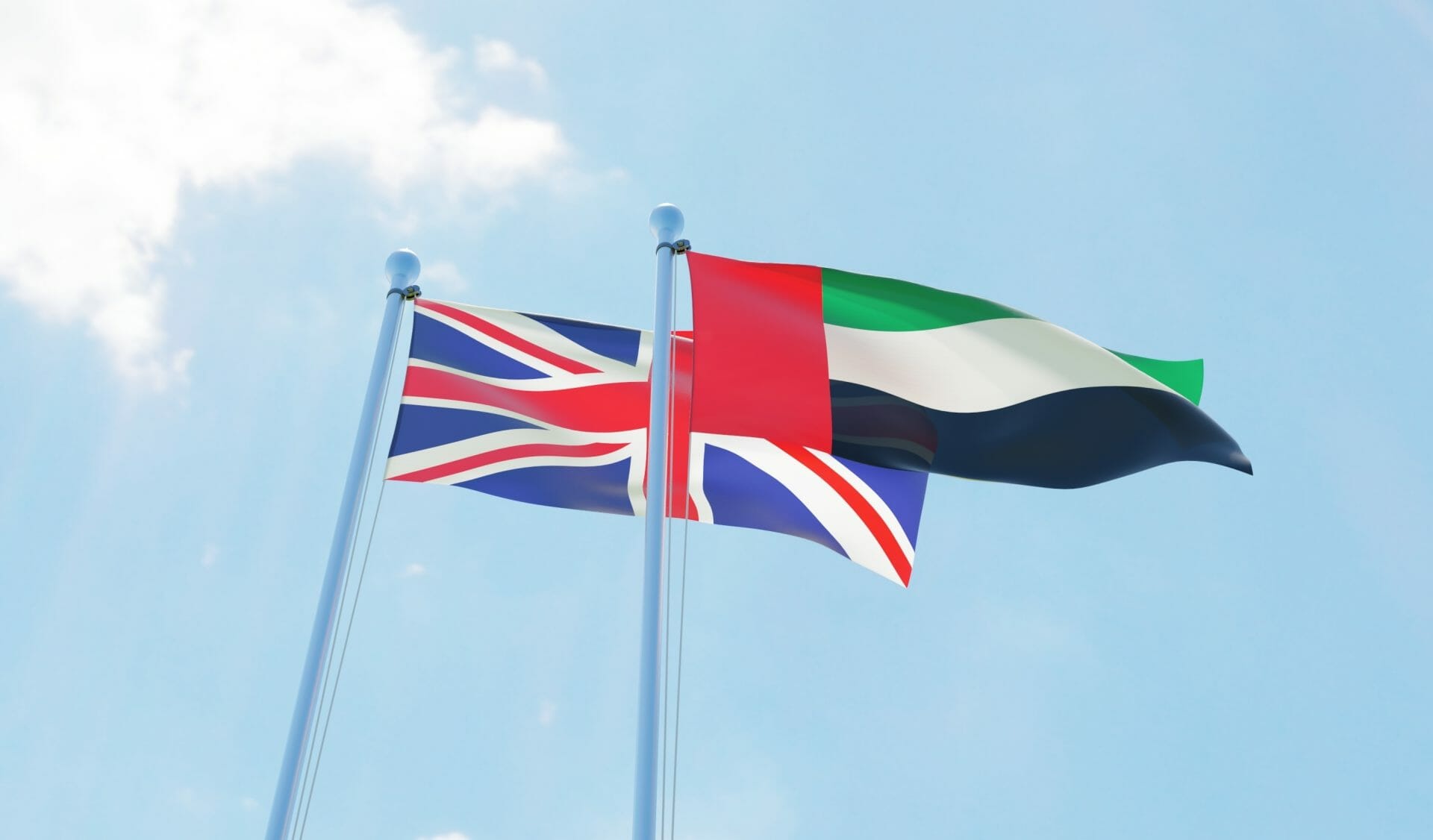 The UAE Federal Authority for Identity, Citizenship, Customs & Port Security recently partnered with the United Kingdom’s National Economic Crime Centre (NECC) to run an exercise designed to combat the smuggling of significant volumes of cash and gold from UK airports.

A key aim of the initiative was to understand how organised crime attempts to move illicit assets, such as the flows of cash and gold.

Over a week, Dubai and Abu Dhabi-bound flights from the UK were subject to increased security to check if criminal groups were attempting to smuggle significant volumes of cash and gold from the UK.

An important objective was to fill intelligence gaps and build a better understanding of the level of risk, which will be used to inform future policy proposals.

“Combating the smuggling of gold and cash by travellers is at the forefront of the main strategic objectives of the Federal Authority for Identity, Citizenship, Customs & Port Security and the customs sector in the UAE as part of their efforts and plans to counter money laundering and terrorist financing using illegal trade,” Huda Humaid Belhoul, Director of the Customs Development Department at the Authority, said, “Working with our international partners helps us to pinpoint shared areas of risk, such as the criminal abuse of scheduled flights to smuggle cash, gold, and high-value items such as watches and jewellery”.

He added that at the FCA we remain focused on continuing to evolve and improve our approach to mitigate the ever-changing nature of financial crime. “(This) means a collective commitment to sharing information and deepening our cross-border capabilities,” Belhoul added.

Matthew Long, Director of the National Economic Crime Centre at the NCA saiud this operation helped combat the issue of illegal cash and gold being smuggled out of the UK.  “We are grateful to the UAE Federal Authority for their involvement,” he said. “We will continue to prioritise the mutual sharing of knowledge and intelligence relating to money laundering with our UAE partners and remain resolute in our fight against illicit finance and money laundering.”

Simon York, Director and Chief Investigation Officer at the Fraud Investigation Service, HM Revenue and Customs, said said the “Authority’s support and expertise is crucial to developing a broader partnership between the UK and the UAE to tackle illicit finance.”