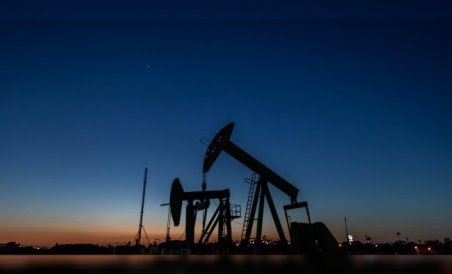 The non-oil sector is expected to resume its growth trajectory in the medium-term, reflecting stronger private consumption.

With an improvement in global oil demand, the World Bank has predicted Saudi Arabia’s average gross domestic product to reach 2.4 percent in 2021 and 3.3 percent the next year.

Issam Abousleiman, the World Bank’s director for GCC countries, told the media that rapid vaccine rollout around the world would lift crude demand, especially in advanced economies, and reverse the massive GDP contraction (4.1 percent) the Kingdom witnessed at the peak of the pandemic in 2020.

The official, however, warned that the bank’s baseline energy projections remained susceptible to pandemic-related risks, most notably the emergence of new coronavirus variants and renewed restrictions, which may result in a fresh fall in global oil demand.

Abousleiman also warned that the current OPEC+ agreement could come under pressure from “a sharper-than-expected increase in US shale output, accentuating concerns of producers about market share.”

Oil prices are currently at a seven-year high and this week OPEC + reiterated its decision, made in July, to raise production by a modest 400,000 barrels per day in November, less than 0.5 percent of the global demand, ignoring political pressure to increase output.

Abousleiman was also bullish on the expansion of Saudi Arabia’s non-oil sector, and the work of the Fourth Industrial Revolution Center, which aims to improve innovation and efficiency in planned infrastructure schemes.

He said: “The non-oil sector is expected to resume its growth trajectory in the medium-term, reflecting stronger private consumption, higher capital spending by the Public Investment Fund under its five-year investment strategy, and a pickup in religious tourism following the lifting of an international travel ban in May.”

Along with tourism, Abousleiman pointed to green energy and climate change adaptation as key growth areas as Saudi Arabia continues to diversify its economy away from oil.