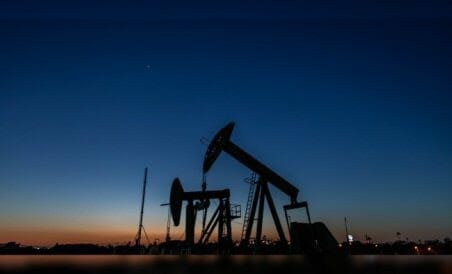 The disagreement between Saudi Arabia and the United Arab Emirates over how much oil production levels to raise has put the  OPEC oil cartel at an impasse even as demand remains still disrupted by threats from new variants of the coronavirus.

The UAE on Sunday opposed a plan by the OPEC+ group, which includes non-OPEC producers like Russia, to extend the agreement to cut oil production beyond April 2022, the Associated Press reported.

The disagreement is fraught with consequences for global oil trade: there are concerns that the alliance could fall apart if no agreement is reached triggering a price war.

Last year, the eruption of Covid-19 pandemic followed by widespread lockdown reduced the global demand for oil leading to a steep fall in energy prices. This prompted OPEC+ group  to agree a cut of some 9 million barrels per day to support prices.

The UAE wants to increase its oil production. According to its  Energy Minister, Suhail al-Mazrouei, one third of the UAE’s production has remained idle for two years. The country  wants a higher baseline production level of its own that reflects the UAE’s actual production in case the OPEC+group extends its production cut beyond April 22.