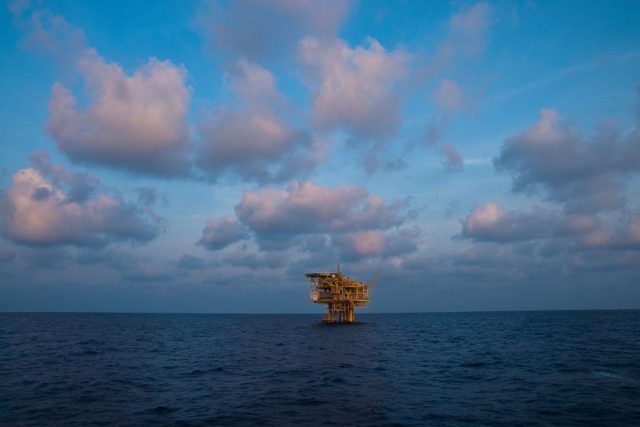 Oil producers remain optimistic even as crude prices dropped further by the end of the second quarter.

The UAE expects oil demand to pick up over the third and fourth quarters of 2017, charged by the optimism over the impact of OPEC’s recent decision to extend oil supply curb into 2018, state news agency WAM has quoted country’s oil minister as saying.

Suhail bin Mohammed Faraj Faris Al Mazrouei, Minister of Energy, also added that there is no need to jump to conclusions before assessing market performance in Q3 and Q4.

The minister has affirmed the UAE’s commitment to the collective production cut, calling upon all parties concerned to abide by the oil cartel’s decision until the market has recovered.

However, the minister has made it clear that the country and its fellow OPEC members have no plans to discuss any further productions cuts.

“I think OPEC countries and non-OPEC countries who joined us have done their part. We are looking at the others to do their part as well. We are not worried about the market recovery,” Al-Mazroui told journalists on the sidelines of a conference in Paris on Thursday.

Despite the OPEC’s May 25 agreement on extending the supply restraint pact to the next year, oil prices have been trading low as a result of spike in production from Iraq and Iran, both OPEC members but exempted from the deal, and from  Libya and Nigeria as well as from the US shale producers.

Meanwhile, analysts at Bank of America Merrill Lynch have lowered their price forecasts for both WTI and Brent crudes for this year and 2018 as well.

“By increasing output in 4Q16 ahead of the cuts in 2017, OPEC’s credibility has taken a big hit,” says the latest Global Energy Weekly report by the Global Commodity Research team at BofA Merrill Lynch.

“Against market expectations, OECD total oil inventories are still above 3 billion barrels and the recovery in Libyan and Nigerian supplies, coupled with a fast return of US shale, will now likely prevent steep stock draws ahead. Moreover, global oil demand is losing momentum and we are reducing our 2H17 demand projections by 200 thousand b/d,” the report noted.

Meanwhile, UAE’s crude oil exports hit 19.262 million barrels in May 2017, according to data released by the Agency of Energy and Natural Resource in Tokyo.

This accounted for 22.3 per cent of Japan’s total crude imports, WAM reported quoting the agency, which is part of Japan’s Ministry of Economy, Trade and Industry.

Arab oil accounted for 66.833m barrels or 77.5 per cent of Japan’s petroleum needs in May, the agency added.

This article was first published on AMEinfo.com, sister publication of TRENDS 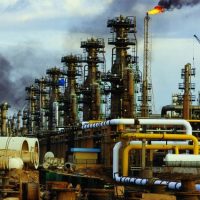 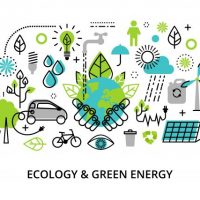 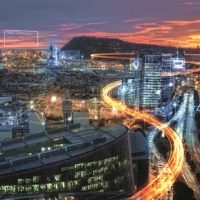 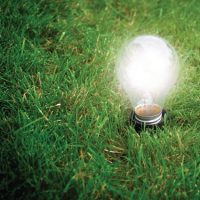 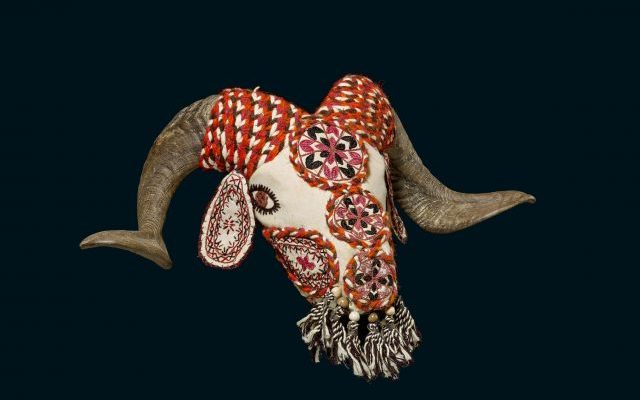 The British Museum in London will open two new galleries in October with material from the Middle East, tracing the rich history and culture of...