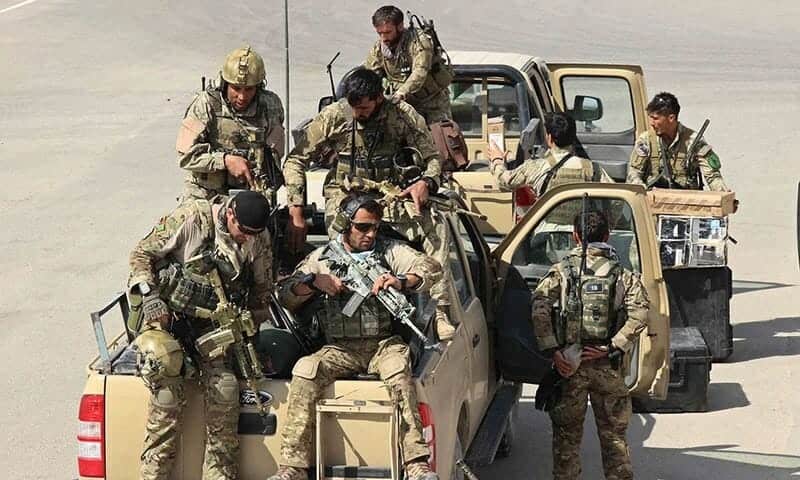 NATO chief Jens Stoltenberg on Tuesday reiterated calls for a “negotiated settlement” with the Taliban in Afghanistan, admitting the country faced a “deeply challenging” security situation as foreign troops leave.
“The security situation in Afghanistan remains deeply challenging and requires a negotiated settlement. NATO will continue to support Afghanistan, including with funding; civilian presence; and out-of-country training,” Stoltenberg wrote on Twitter after speaking to Afghan President Ashraf Ghani.
Since early May, violence has surged as the Taliban launched a sweeping assault just days after US-led NATO forces began a withdrawal which is now almost complete.
The advance has seen the insurgents capture scores of districts, border crossings and encircle several provincial capitals.
The fighting continues across the rugged countryside as peace talks between the Afghan government and the Taliban have so far failed to reach a deal to end the war.
Most of NATO’s 10,000-strong force have already pulled out of the country after a decision by President Joe Biden to bring Washington’s troops home after two decades.
The United Nations warned Monday that Afghanistan could see the highest number of civilian deaths in more than a decade if the Taliban’s offensives across the country are not halted.
The US descended on Afghanistan and its Taliban government in 2001 in the wake of the 9/11 attacks by Al-Qaeda, which had sought sanctuary in the country. (AFP)