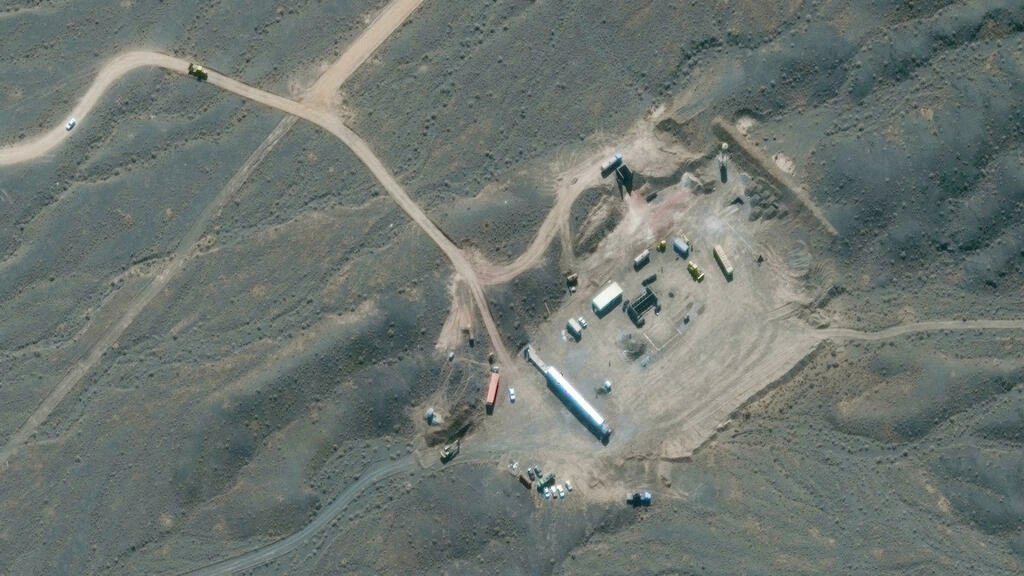 The explosion was heard in the skies over the Iranian city of Badroud, just 20 kilometres (12 miles) from the nuclear plant, the official IRNA news agency reported.

“Badroud residents heard the noise and saw a light which showed an object had just blown up in the skies over the city,” a witness told IRNA.

But the spokesman of the Iranian army, General Amir Tarikhani, told state television there was no cause for concern.

“An hour ago, one of our missile systems in the region was tested to assess the state of readiness on the ground, and there is nothing to fear,” Tarikhani said.

Under a 2015 deal with major powers, Iran agreed to strict limits on the quantity of uranium it enriches at the plant and the degree to which it enriches it.

But since US president Donald Trump abandoned the deal in 2018 and reimposed sweeping sanctions, Iran has gradually suspended its own undertakings and has stepped up its enrichment activity.

Israel has said repeatedly that it stands ready to use all means, including force, to prevent Iran from acquiring a nuclear weapons capability, and Iran has carried out periodic exercises to improve the defences around its nuclear sites.

“To evaluate the systems based in the region, such exercises are carried out in a completely secure environment and in full coordination with the integrated defence network,” the army spokesman said.

Israel has been pushing hard for world powers to abandon talks with Iran on reviving the 2015 nuclear deal, which reopened in Vienna on Monday.

“A bad deal, which I hope they do not reach, is intolerable from our perspective,” the head of Israel’s Mossad external intelligence agency, David Barnea, said Thursday.

The United States warned Saturday that it would not allow Iran to “slow walk” negotiations on reviving the 2015 deal while at the same time ramping up uranium enrichment and other activities.