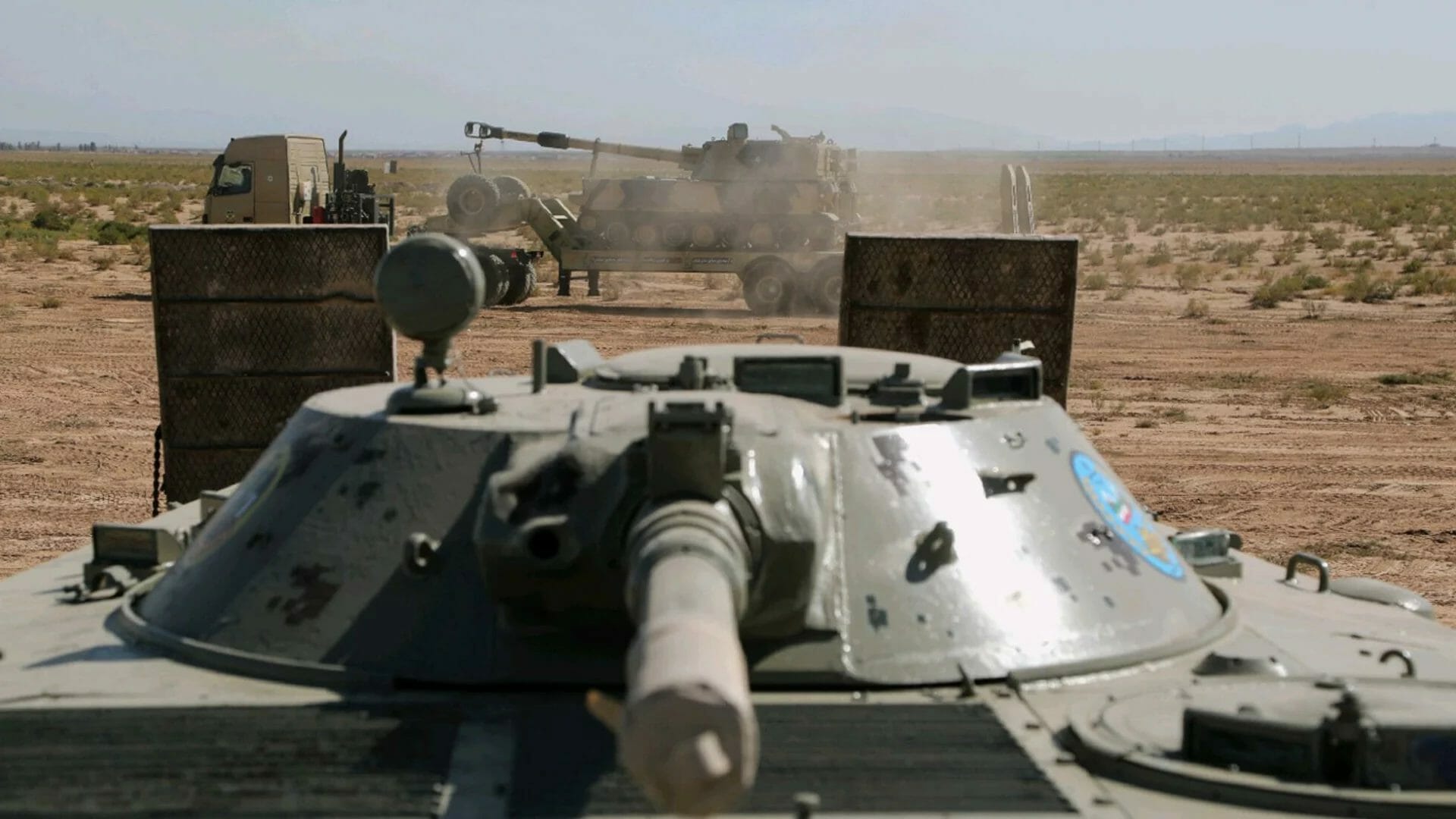 Azerbaijan-Iran ties soured weeks ago over allegations that Israel's military was active in Azerbaijan. AFP

Azerbaijan said on Wednesday, October 13, that it has agreed with Iran to resolve their diplomatic crisis through dialog.

This comes weeks after their ties soured over allegations that Israel’s military was active in Azerbaijan.

Iran last month protested against what it said was the presence of Israel in Azerbaijan and vowed to take any necessary action.

It staged military exercises near its border with Azerbaijan, sparking criticism from officials in Baku, which has denied Iranian claims.

Azerbaijan said on Wednesday its Foreign Minister Jeyhun Bayramov had spoken by phone with Iranian counterpart Hossein Amir-Abdollahian and the pair had agreed to resolve differences through talks.

“The sides noted that recent rhetoric has harmed bilateral relations and that any differences should be settled through dialogue,” Azerbaijan’s foreign ministry said in a statement.

“Tehran and Baku have enemies and the two governments should not give them the opportunity to disrupt relations,” the minister was quoted as saying in Tuesday evening’s call.

Israel is a major arms supplier to Azerbaijan, which late last year won a six-week war with neighbour Armenia for control over the disputed Nagorno-Karabakh region.

Azerbaijan and Iran have long been at loggerheads over Tehran’s backing of Armenia in the decades-long Karabakh conflict.

Last year’s brief war ended with a Russian-brokered ceasefire that saw Yerevan cede swathes of contested territory, including a section of Azerbaijan’s 700-kilometre (430-mile) border with Iran that for decades had been under Armenian control.

Azerbaijan’s decision to impose customs duties on Iranian truck drivers transiting to Armenia through that territory has also fueled tensions.

The statement Wednesday from Azerbaijan’s foreign ministry said the two sides had agreed it was “necessary to establish direct dialogue between government agencies of both countries on transit issues”.

Tehran has long been wary of separatist sentiment among its ethnic Azeri minority, who make up around 10 million of Iran’s 83 million people.