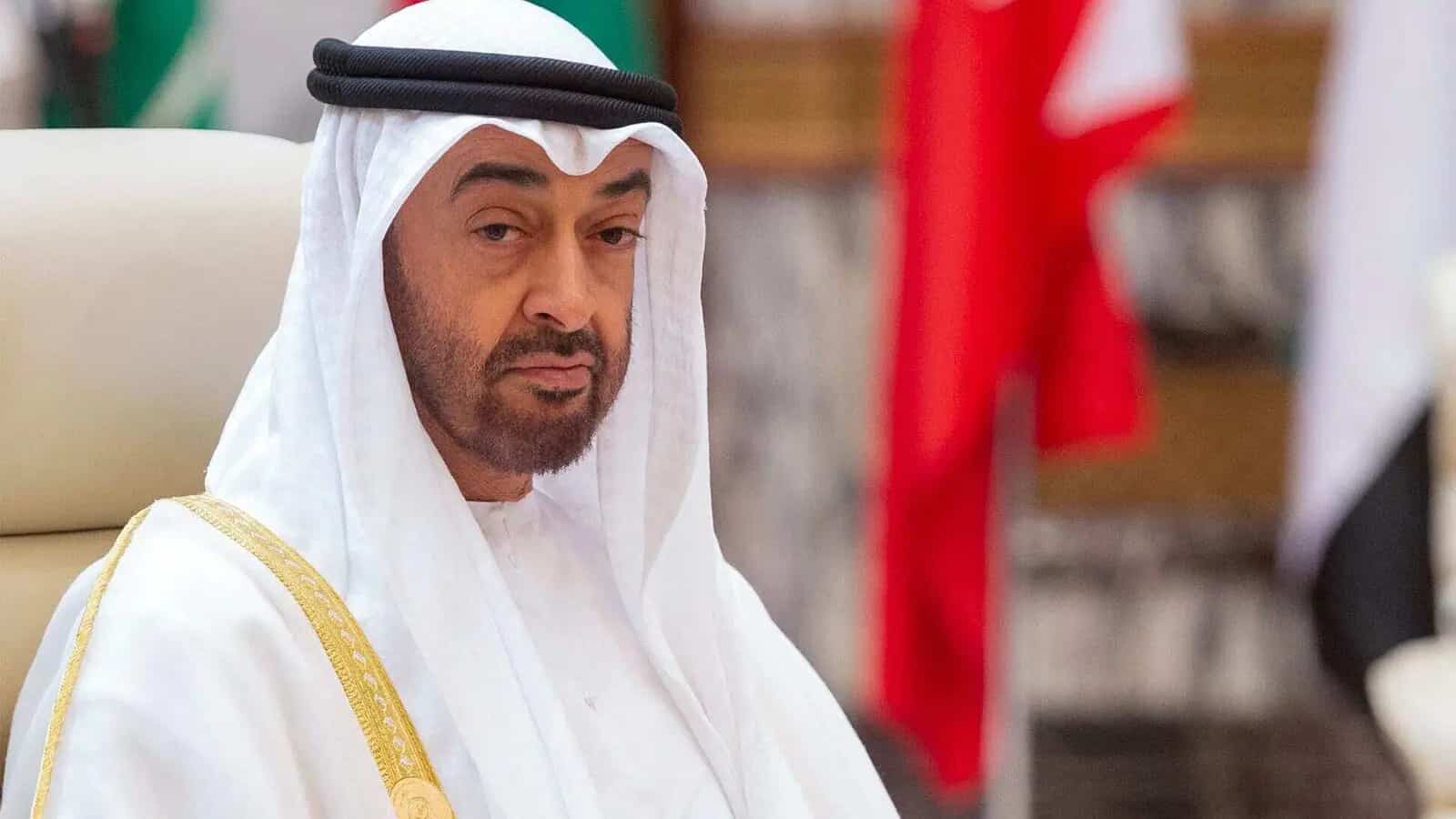 Johnson’s visit will also “reinforce the close bond between the United Kingdom and United Arab Emirates,” the statement said.

Those bonds “will continue under the Presidency of His Highness Sheikh Mohammed bin Zayed Al Nahyan,” it added.

The UAE’s long-time de facto ruler Sheikh Mohamed was elected as president of the oil-rich Gulf state on Saturday, official media in Abu Dhabi said, a day after the death of former leader Sheikh Khalifa at the age of 73.

In a statement on Friday, Johnson expressed his sadness at the Sheikh’s death, calling him “a wise and respected leader who will be missed enormously”.

The British leader visited the Emirates in March during a tour of the Gulf region which included talks in Saudi Arabia, lobbying for higher oil production after Russia’s invasion of Ukraine sent markets into turmoil.

The previous month Prince William, grandson of Queen Elizabeth II, to attend the celebrations for the 50th anniversary of the foundation of the former British protectorate.

The two governments announced in September that the UAE will invest billions into the UK.