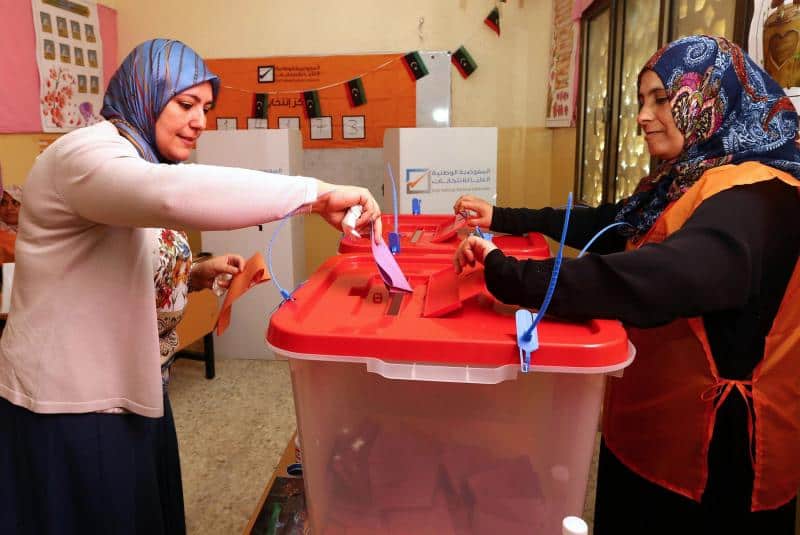 Egypt has reiterated its support for the Libyan government as the latter prepares to hold elections by the end of the year expected to bring in stability in the politically unstable North African nation.

According to Egypt Today, President Abdel Fattah El-Sisi has affirmed Cairo’s support for the Libyan government to achieve stability, presidential spokesperson Bassam Radi said. Radi issued the statement on Thursday following Egypt intelligence chief Abbas Kamel’s visit to Tripoli, where he met with Abdel Hamid Al-Dabaiba, Libya’s Prime Minister-designate of the new Government of National Unity. They discussed how to strengthen cooperation and support the political process in the war-torn country.

Sisi affirmed that the efforts exerted for national unity in Libya are a key pillar for its stability, renewing Egypt’s support for carrying out the Libyan elections.

Sisi called on Libyan institutions concerned with the upcoming elections to fulfill their national duty, the report said. Meanwhile Egypt’s Minister of Foreign Affairs Sameh Shokry met with his Libyan counterpart Naglaa Al-Manqoush on the sidelines of an Arab ministerial meeting in Doha earlier this week.

Both ministers discussed developments in Libya as the latter prepares to hold elections by the end of the year.