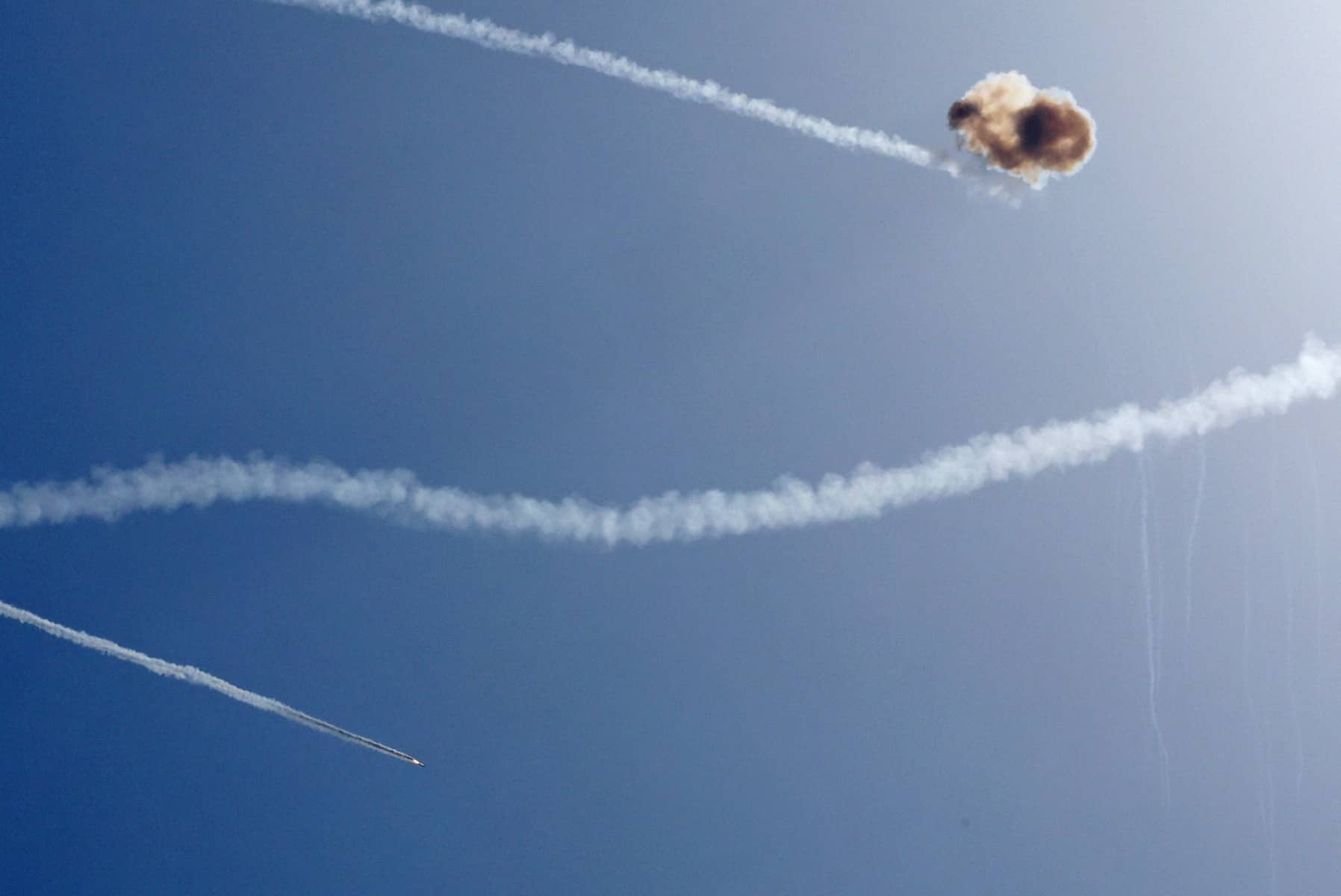 The European Union on Saturday called for maximum restraint in the Gaza Strip’s worst escalation of violence since a war last year.

“The European Union follows with great concern the latest developments in and around Gaza,” a spokesman for EU’s foreign policy chief Josep Borrell said in a statement.

“The EU calls for maximum restraint on all sides in order to avoid a further escalation and further casualties,” he said.

“While Israel has the right to protect its civilian population, everything must be done to prevent a broader conflict, which would, first and foremost, affect the civilian populations on both sides and result in further casualties and more suffering.”

Israel hit Gaza with deadly air strikes on Saturday and a Palestinian group retaliated with a barrage of rocket fire.

Israel has said it was forced to launch a “pre-emptive” operation, insisting the Palestinian group was planning an imminent attack following days of tensions along the Gaza border.

An 11-day conflict in May 2021 between Israel and Gaza militants devastated the densely-populated Gaza Strip and forced countless Israelis to rush to bomb shelters.