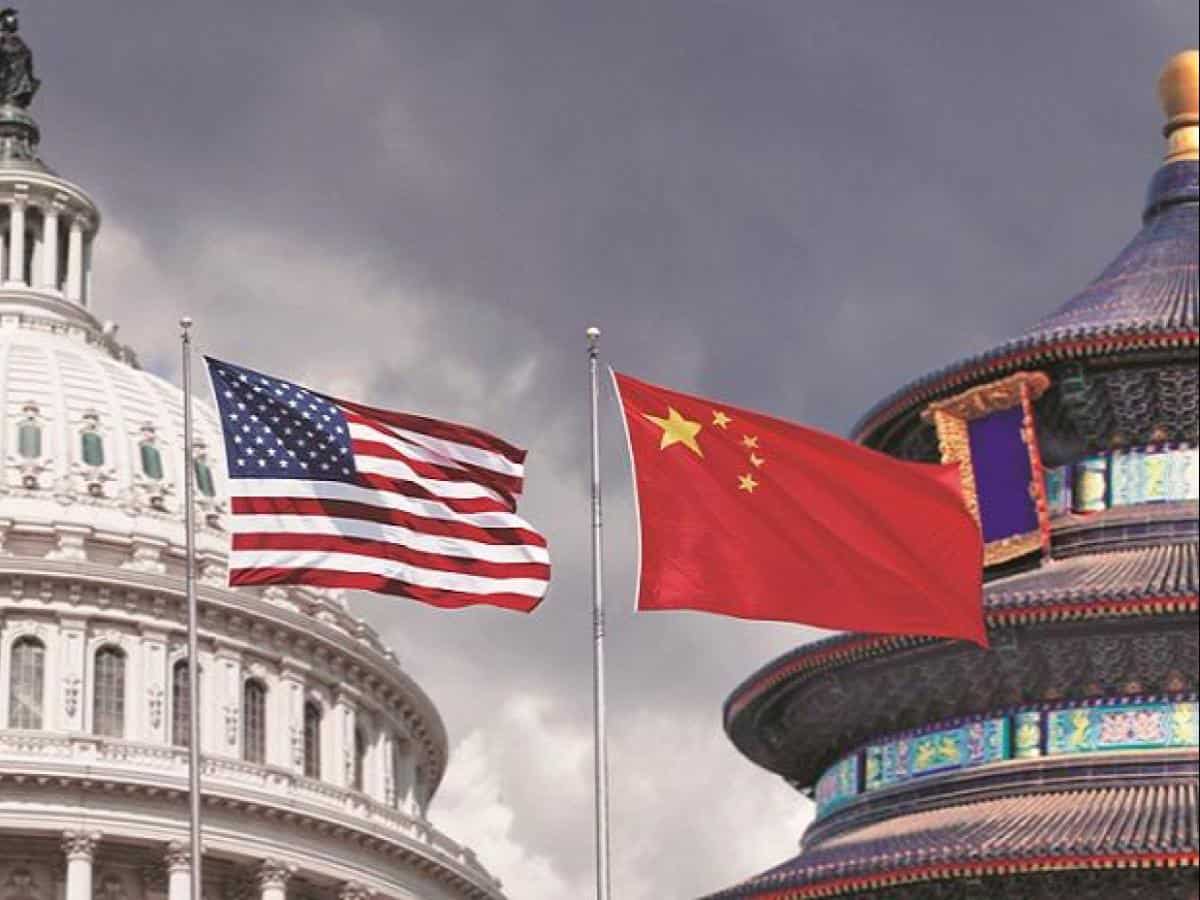 Cyprus police said the mother, 61, and her son, 39, were arrested on December 8 under a warrant issued by the Chinese authorities.

A Chinese mother and son’s fight against extradition from Cyprus to face fraud charges at home has drawn in US-based right-wing lobby groups who allege the charges are politically motivated.

Cyprus police said the mother, 61, and her son, 39, were arrested on December 8 under a warrant issued by the Chinese authorities for alleged investment fraud in China between March 1, 2013 and March 31, 2014.

The pair are due in court in the resort town of Paphos for the resumption of their extradition hearing next Friday.

The mother and son have been described as members of the New Federal State of China, a US-based political movement lobbying against the Chinese government.

The group is tied to wealthy Chinese exile Guo Wengui and Bannon, a China hawk and Trump’s controversial former adviser.

They also had links to another US lobby group against China, the Rule of Law Foundation.

According to Cypriot newspaper Politis, the justice and interior ministries received a letter from the Rule of Law Foundation, an organization aiming to “protect individuals speaking out against corruption and illegal activities in China”.

“China has a proven record of falsely accusing people outside the country in hopes they would end actions against the Chinese Communist Party,” Politis quoted the letter as saying.

The paper said the Chinese suspects acquired Cypriot residency through investment in the Mediterranean island.

“Hidden behind the extradition is political persecution because of their ties to a political movement, the New Federal State of China, headquartered in the United States,” he said.

Cyprus would prefer to keep the case low-profile as it has an extradition treaty with China and good diplomatic relations with both Beijing and Washington.

When asked by AFP if it was monitoring the case, a US embassy spokesperson said: “Yes. We are aware of the story.”