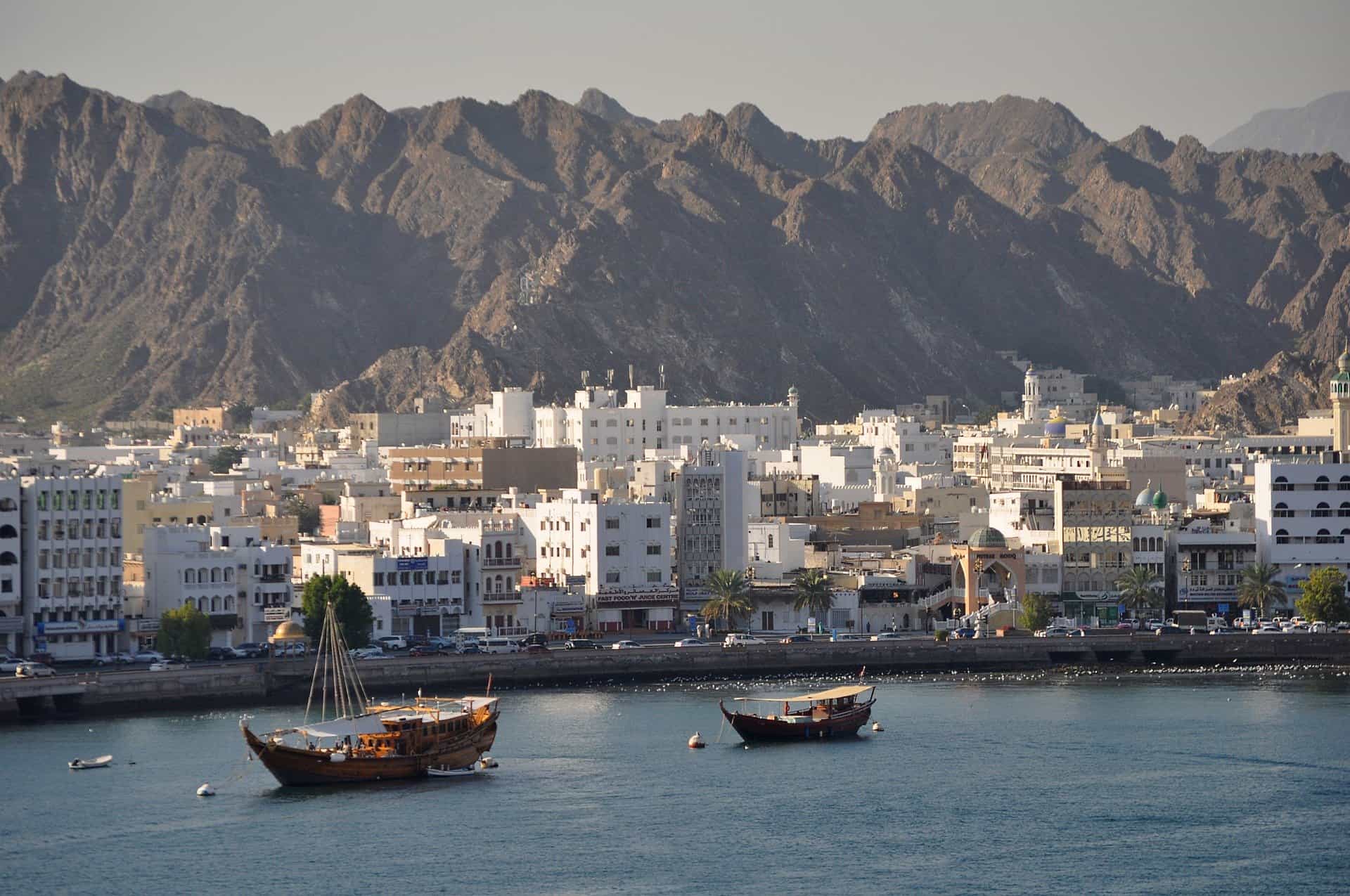 Foreign Direct Investment into Oman increased by 19 percent in the first quarter of 2022.

Foreign Direct Investment into Oman increased by 19 percent in the first quarter of 2022, according to a report by the Washington Middle East Institute that praised the policies of Sultan Haitham bin Tarik in dealing with economic challenges facing the sultanate.

There has been an increase in non-oil exports in 2021 that also saw the sultanate organize several conferences, including the “Oman Renewable Energy” investment conference, which was held in London recently, media reports said.

The report said Oman was able to achieve its economic growth goals through the “Medium-Term Financial Balance Plan 2022/2024”, which provided revenues of $780 million in 2021 and is expected to reach $1.3 billion in 2022.

To restore balance to the budget, supported by the rise in oil prices, the public debt ratio has decreased from 67.3 percent to 47.5 percent.

The report said that His Majesty the Sultan restructured the Council of Ministers, in addition to rationalizing state-owned companies and sovereign wealth investment funds in 5 sectors within the Oman Investment Authority, in an effort to improve implementation processes and avoid duplication.