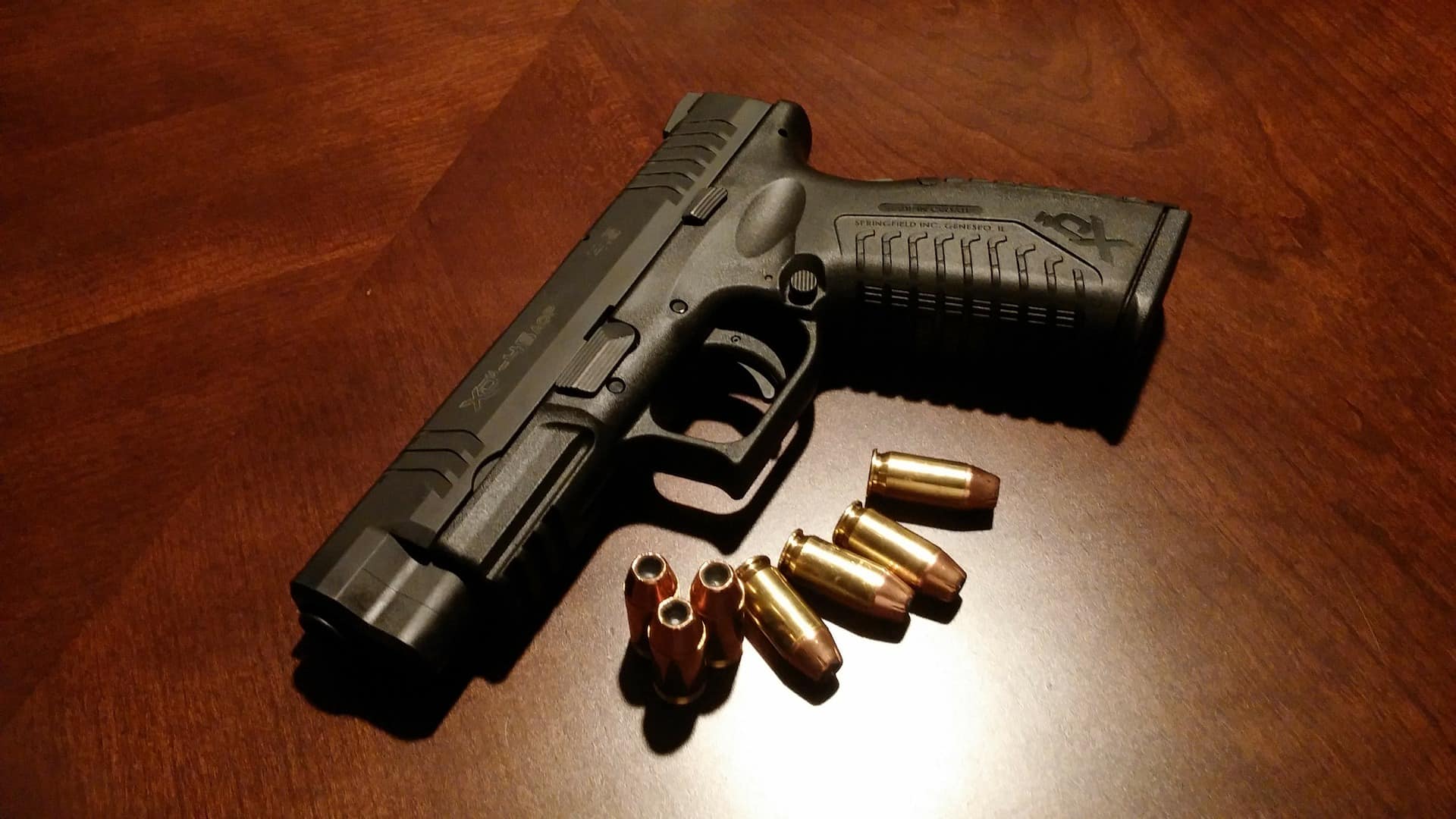 The Houthi rebels are continuing to violate a UN-imposed arms embargo in Yemen. Creative Commons

The Houthi rebels are continuing to violate a UN-imposed arms embargo in Yemen and to recruit children to fight in the seven-year war, according to a report provided to the Security Council and published on Saturday.

In an annual report, a panel of UN experts said it had concluded that “all military and paramilitary forces loyal to the Sanaa-based authorities fall under this definition” of having violated the arms embargo. The rebels control the capital Sanaa.

The 300-page report said the Houthi had continued “to source critical components for their weapon systems from companies in Europe and Asia, using a complex network of intermediaries to obscure the chain of custody.”

It said that “most types of uncrewed aerial vehicles, waterborne improvised explosive devices and short-range rockets are assembled in Houthi-controlled areas.”

Components such as engines and electronics, the report said, “are sourced from abroad using a complex network of intermediaries in Europe, the Middle East and Asia.”

The report did not confirm frequent US and Saudi allegations that Iran is directly involved in the violations.

Tehran admits it supports the Houthi politically but denies it has helped them obtain arms.

The experts said evidence showed that weapons components and other military equipment “continue to be supplied overland to the Houthi forces by individuals and entities based in Oman.”

Oman, which shares a border with Yemen, is the only country in the region other than Iran to maintain official links with the Houthi.

The report also said waterborne improvised explosive devices were being launched from Houthi-controlled areas with increasing frequency over the past year.

The experts denounced the use of child soldiers in the conflict, and called on all parties “to refrain from using schools, summer camps and mosques to recruit children.” They recommended imposing sanctions against those who do so.

The report included photos of children it said had been trained and indoctrinated by the Houthi.

The experts said they had identified a total of 1,406 children — aged 10 to 17 — who had died on the battlefield in 2020 after being recruited by the Houthi.

The UN report also said that air strikes by the Saudi-led military coalition supporting the Yemen government were continuing “to result in civilian casualties.”