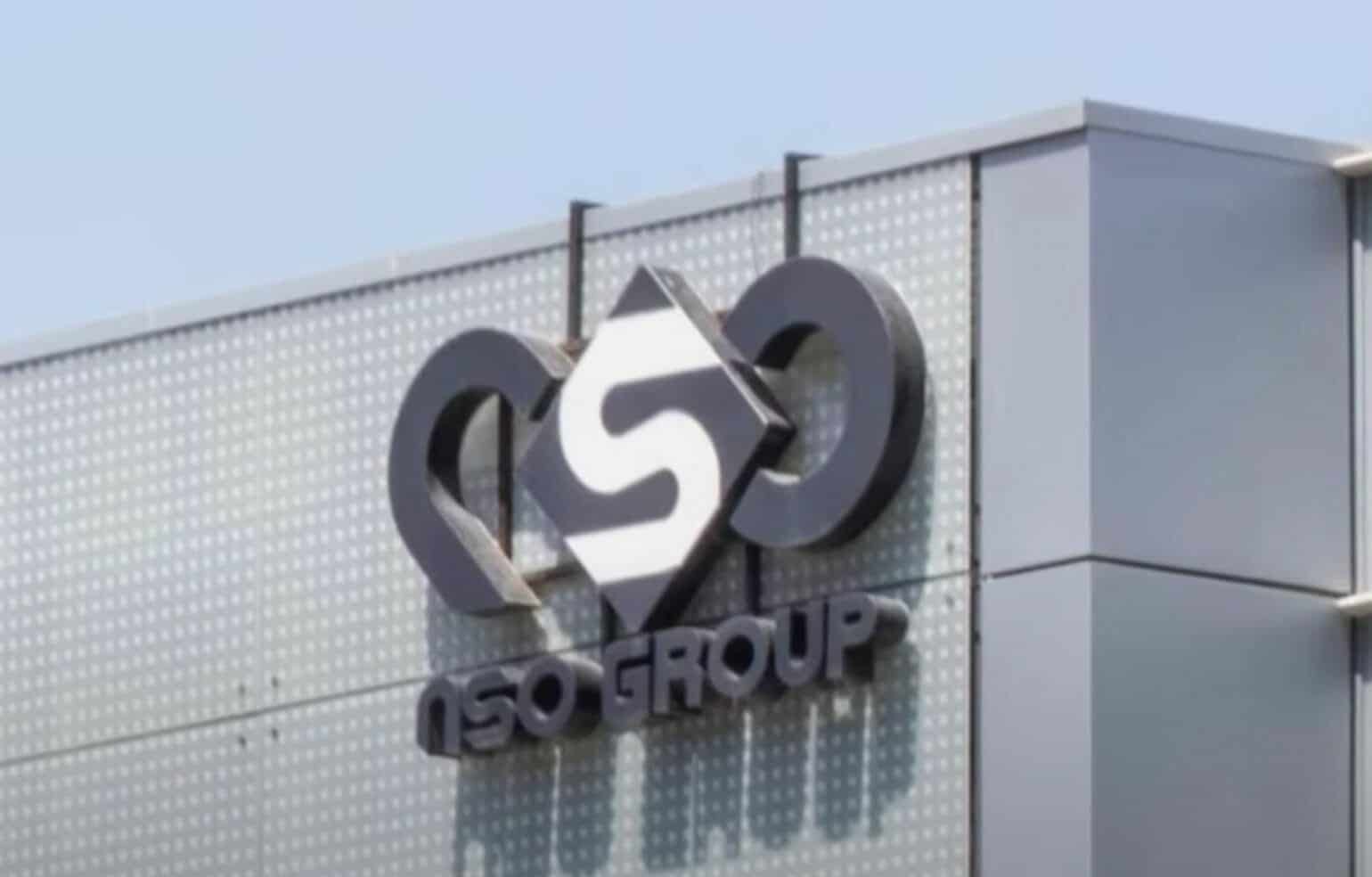 NSO says its Pegasus software helps fight crime, but investigators have found its software on the phones of journalists and dissidents.

The designated chief executive of NSO, the Israeli firm infamous for phone hacking, is resigning less than two weeks after being nominated, a source close to the company said Thursday.

Isaac Benbenisti was tapped last week to succeed founder and CEO Shalev Hulio, who was to have become global president and vice chairman of the board.

NSO’s Pegasus software can switch on a phone’s camera or microphone and harvest its data.

It was at the center of a storm in July after a list of about 50,000 potential surveillance targets worldwide was leaked to the media.

The management shake-up at NSO comes after the United States on November 3 blacklisted the company for enabling “foreign governments to conduct transnational repression.”

NSO as well as the Israeli company Candiru and firms based in Singapore and Russia were targeted for restrictions on U.S. exports.

The source close to NSO who spoke to AFP on condition of anonymity said “because of the crisis with the U.S… Shalev decided that he still will sit on the chair of the CEO.”

As a result, the source said Benbenisti left the company.

NSO says its Pegasus software helps fight crime, but investigators have found its software on the phones of journalists and dissidents.

On Monday a European rights group said Pegasus was used to hack phones of the staff of Palestinian civil society groups that Israel has deemed terrorist organizations. The groups deny the charge.