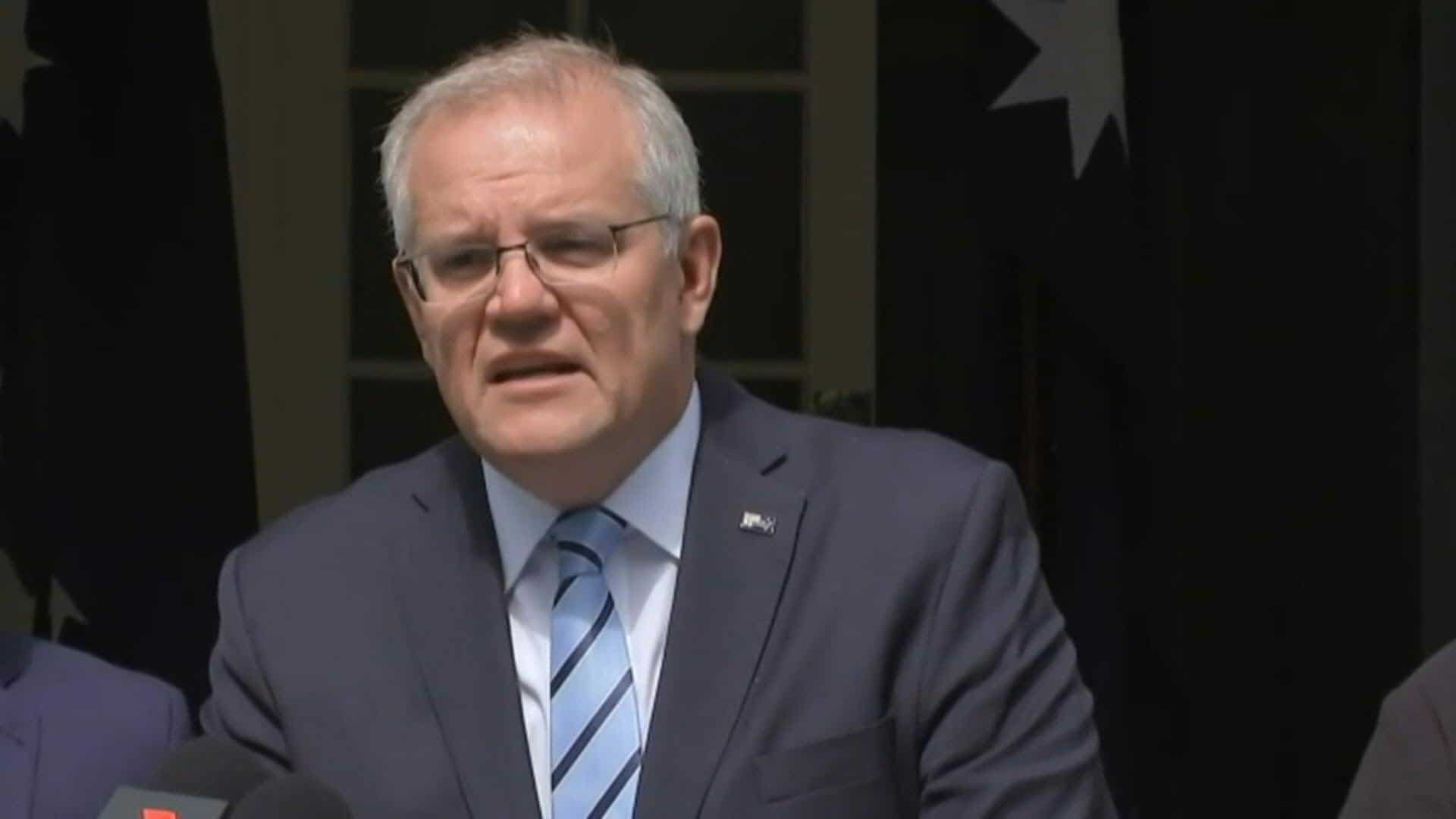 Australia announced more sanctions against Russia over the invasion of Ukraine Sunday, immediately banning all exports of alumina and bauxite while pledging more weapons and humanitarian assistance.

The export ban aims to impact aluminum production in Russia, which relies on Australia for 20 percent of its alumina.

It comes just days after Canberra sanctioned oligarch Oleg Deripaska, who owns a stake in Queensland Alumina Limited — a joint venture between Russian aluminum company Rusal and mining giant Rio Tinto, which has vowed to sever all business ties with Russia.

A Rio Tinto spokesperson said the company “notes the government’s announcement today regarding export sanctions” and it was still in the process of “terminating all commercial relationships it has with any Russian business”.

Australian Prime Minister Scott Morrison said Sunday his government was working with partners to “put the maximum cost, the maximum pressure on the Putin regime to withdraw from Ukraine”.

Morrison said Australia had levelled 476 sanctions against Russian individuals and institutions since the invasion began.

He announced Australia would donate 70,000 tons of thermal coal to Ukraine, following a request from the besieged nation.

“We understand that it can power up to one million homes,” he said.

In addition, Australia will increase its humanitarian assistance with an additional Aus$30 million (US$22.3 million) and will donate a further Aus$21 million in defensive military assistance to Ukraine, including ammunition and body armor.

In recent weeks, the government has approved nearly 5,000 visas from Ukrainians displaced by the conflict, Morrison added.

He announced that Ukrainian refugees would be eligible for a new three-year humanitarian visa, allowing them to work, study and access the country’s health system.