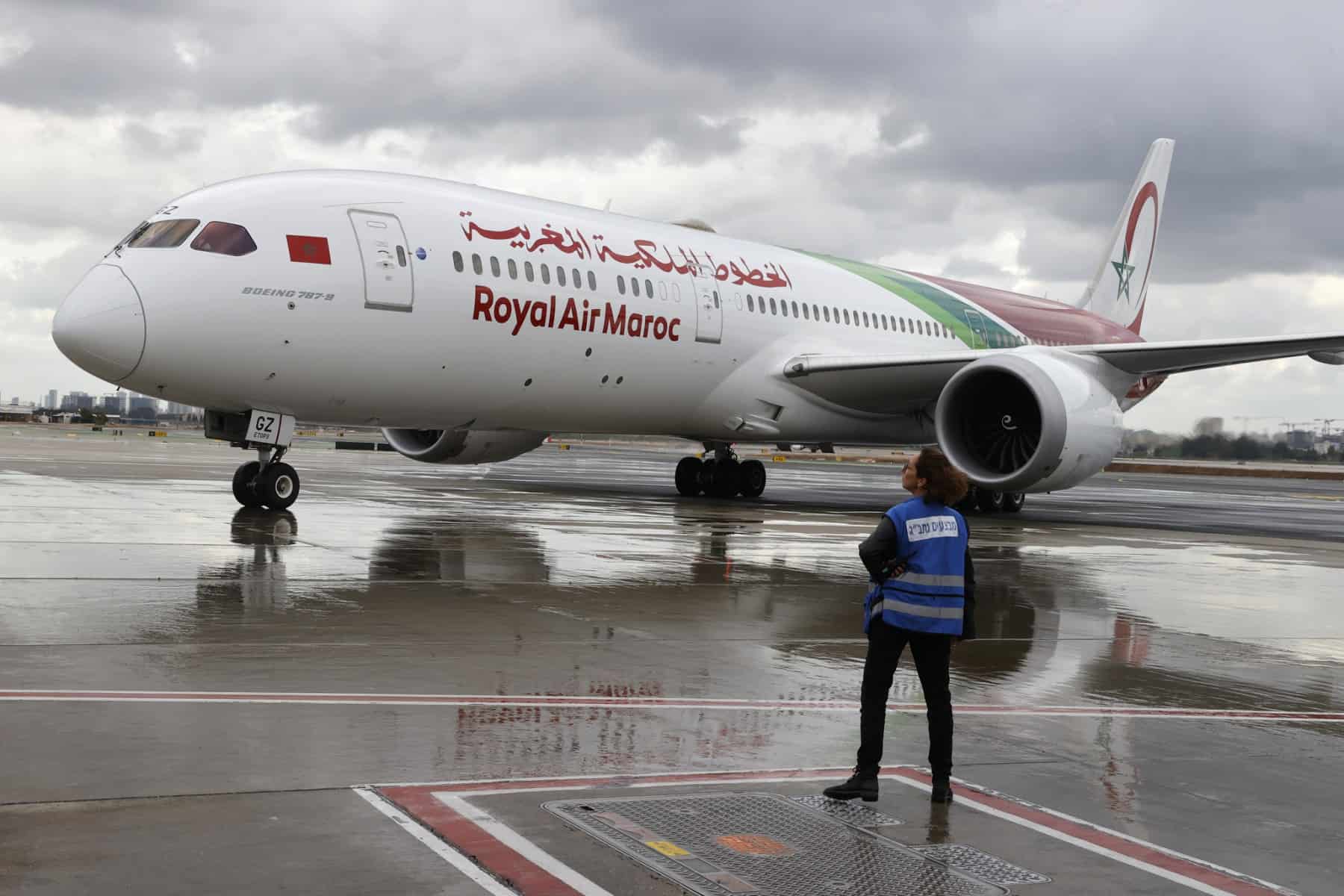 Royal Air Maroc took off from Morocco’s economic capital Casablanca bound for Tel Aviv on Sunday, in the carrier’s first direct flight to the Jewish state since the two countries normalized ties in 2020.

Aviation sources and local media sources said a Moroccan business delegation was on the inaugural flight, delayed by three months because of the Covid-19 pandemic.

“Casablanca/Tel Aviv for 400 euros ($440). Who would have believed it?” tweeted David Govrin, head of Israel’s liaison office in the Arab state.

Israel and Morocco restored their relations under the 2020 US-backed Abraham Accords normalising ties between the Jewish state and several Arab countries.

The Moroccan carrier RAM is to fly four times a week between Casablanca and Tel Aviv, while Israeli airlines launched flights to Morocco’s Marrakesh last July, although they were suspended in late November because of coronavirus travel curbs.

Morocco is counting on 200,000 visitors from Israel, many of whose 700,000-strong Jewish community of Moroccan origins have retained close cultural links.