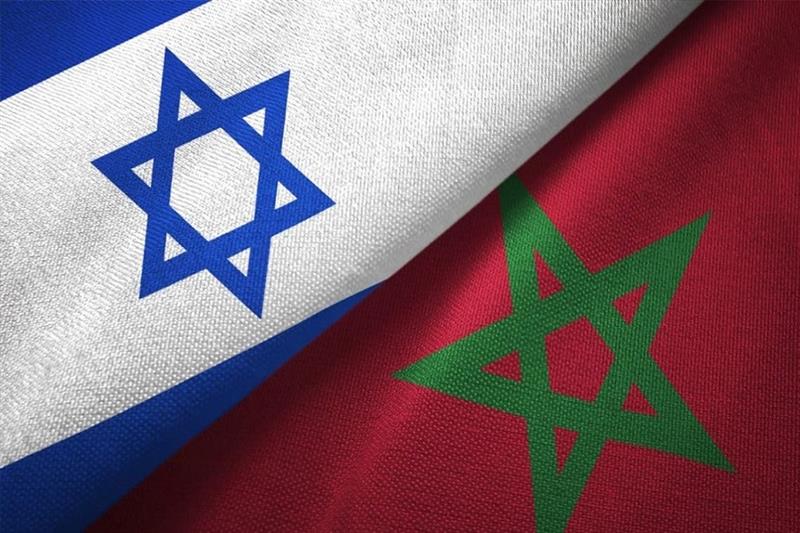 Morocco’s industry minister and state-owned Israel Aerospace Industries signed a memorandum of understanding on Wednesday in Rabat on aerospace cooperation, another sign of growing collaboration between the two countries.

The agreement is “an additional step in creating a new partnership between IAI and the aviation and space industries in Morocco”, Amir Peretz, the Moroccan-born IAI board chairman and former Israeli defence minister, said in a statement.

Boaz Levy, the IAI president and CEO, said it would “help promote joint and commercial projects in the aviation industry”.

The “strategic partnership” will also involve the establishment of a research and engineering centre, according to the statement, and follows a joint declaration signed in December 2020 on expanding cooperation in investment and technology.

Moroccan Industry and Trade Minister Ryad Mezzour, in the statement, said the agreement “responds to national priorities to promote advanced training, employment, local manufacturing, as well as R&D and innovation”.

While local media said the memorandum did not include a military component, it comes as tensions soar between Morocco and neighbouring Algeria, in particular over the disputed territory of Western Sahara.

Israel is one of the world’s top exporters of armed drones, and Moroccan and Israeli media reported in late November on a $22-million deal — not officially confirmed — between Rabat and IAI for “kamikaze drones”.

Also that month, Israel and Morocco signed a security agreement for Rabat to acquire high-tech exports from Israel’s defence industry.

Rabat normalised ties with the Jewish state in December 2020, shortly after similar announcements by the UAE and Bahrain.

Several high-level Israeli officials, including Defence Minister Benny Gantz and Economy Minister Orna Barbivai, have since visited and signed cooperation agreements including in technology, security, the military and trade.