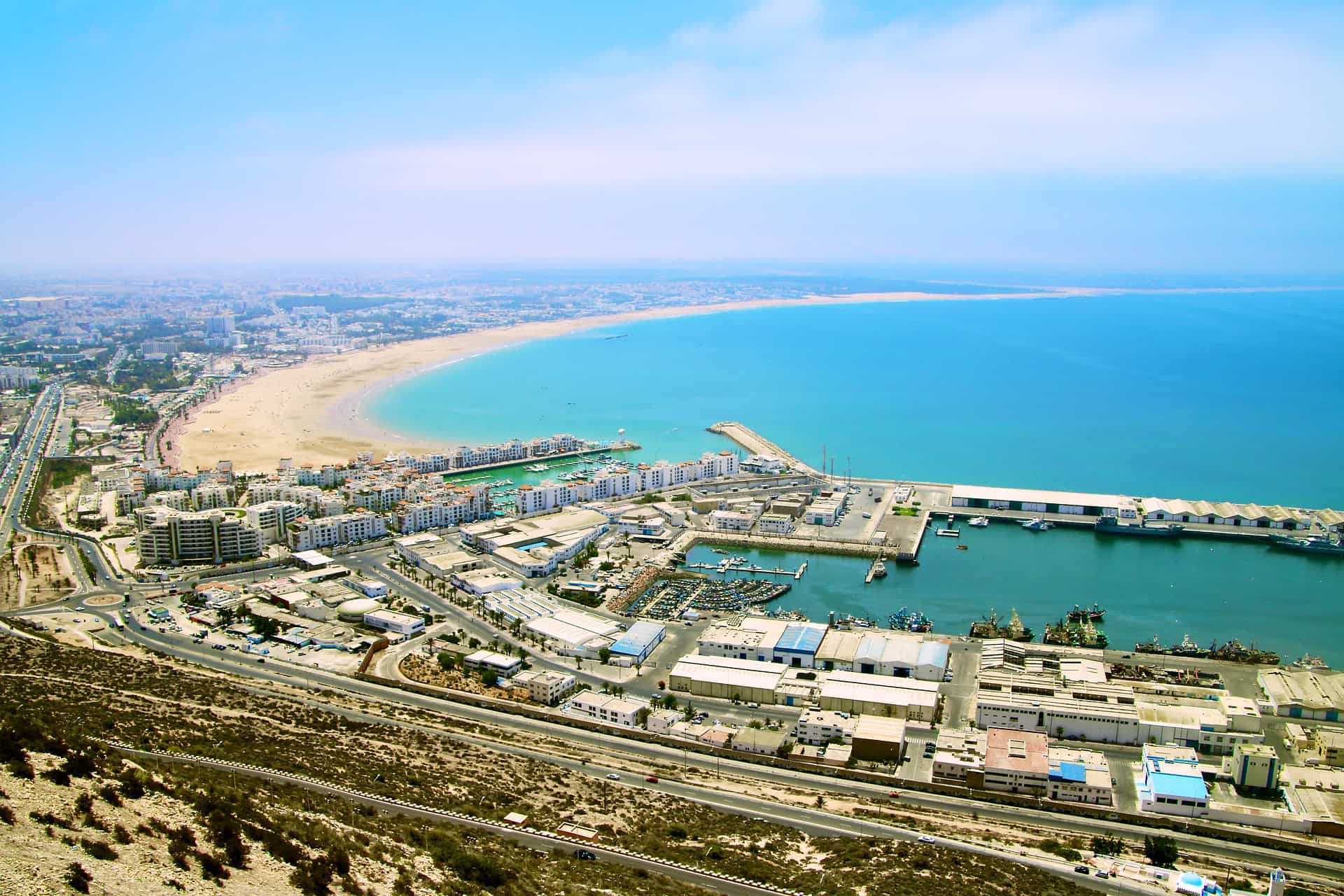 Morocco and Israel have marked the first anniversary of the US-sponsored resumption of diplomatic relations between them.

Morocco, Israel, and the United States on Wednesday, December 22, marked the first anniversary of the US-sponsored resumption of diplomatic relations between the North African kingdom and the Jewish state.

During a videoconference, the foreign ministers of the three countries — Nasser Bourita, Yair Lapid and Antony Blinken — welcomed a partnership aimed at establishing what the US secretary of state called “an achievement that has deepened ties, partnerships and avenues to pursue shared goals”.

Bourita said Rabat was committed to help achieve “a lasting peace in the region”.

The rapprochement was part of a string of normalization deals between Israel and several Arab countries, brokered by the administration of then US president Donald Trump and known as the Abraham Accords.

It infuriated the Palestinians as it shattered the longstanding Arab consensus opposing normalization until Israel agrees to a comprehensive and lasting peace.

On Wednesday, Blinken hailed “a positive step for the region as we aim to widen the circle of peace”.

“The United States is committed to supporting and expanding the Abraham Accords. We’d look forward to seeing your liaison offices becoming embassies in the near future,” he said.

Bourita also accepted an invitation from Lapid to visit Israel “as soon as possible”.

On the Israeli-Palestinian conflict he reiterated Morocco’s support for a two-state solution.

A pro-Palestinian coalition of far-left militants and Islamists had called for sit-ins in several cities to protest the accord anniversary but authorities in Rabat forbade it. Turnout was modest elsewhere, according to videos on social media.

Despite pro-Palestinian sympathies in Morocco, the renewal of relations with Israel did not spark major protest, as Washington at the same time recognized the kingdom’s sovereignty over the disputed Western Sahara.

Morocco controls most of Western Sahara and considers the former Spanish colony part of its sovereign territory, while neighboring Algeria backs the Polisario Front independence movement.

Morocco and Israel had previously established diplomatic relations in the early 1990s.

A large Jewish community once flourished in the kingdom, and a year after ties were restored, normalization is proceeding apace.

Israeli Defense Minister Benny Gantz made an unprecedented visit last month that saw the signing of a security pact which angered Algeria and the Palestinians.

Media in both countries have since reported on Moroccan acquisition of Israeli defense technology.

Israel’s Economy and Industry Minister Orna Barbivai is also expected to visit early next year, media in the kingdom have reported.