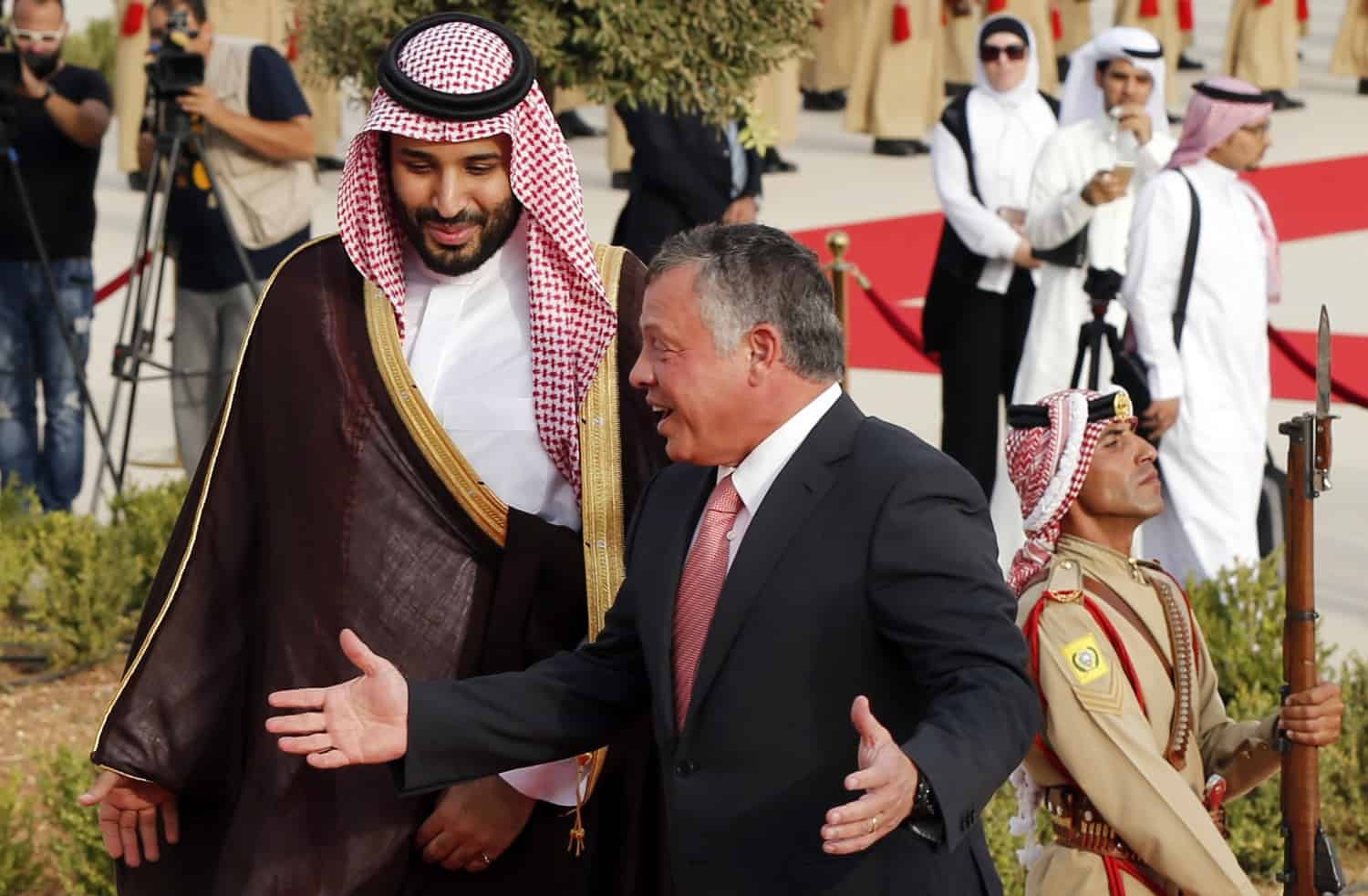 After Cairo, Mohammed bin Salman will travel to Jordan and then on to Turkey, the diplomat said.

During the tour, he will discuss “regional and international files and the future of international cooperation”, he said, adding that investment and energy deals are due to be signed.

President Tayyip Recep Erdogan announced on Friday that the Saudi crown prince would be visiting Turkey on June 22.

The visit, following one by Erdogan to Saudi Arabia in April, would seal efforts to heal ties between the two countries.

The Saudi government has yet to confirm the Saudi crown prince’s upcoming trips.